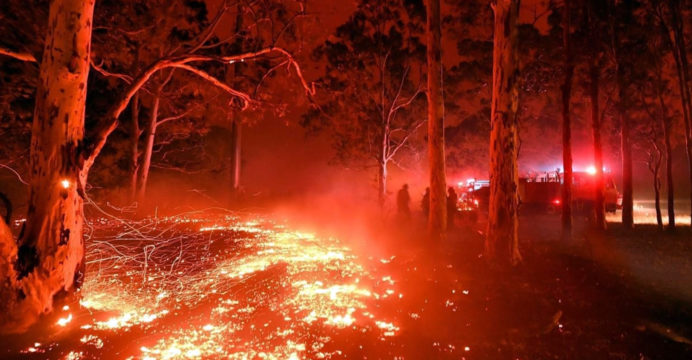 Navy ships and military aircraft were deployed alongside emergency crews Wednesday to provide humanitarian relief and assess the damage from one of the worst days yet in Australia’s months-long bushfire crisis.

Three people died in just 24 hours and five others remain missing after the country’s southeast was devastated by out-of-control blazes, which destroyed dozens of homes and left some small towns in ruins. 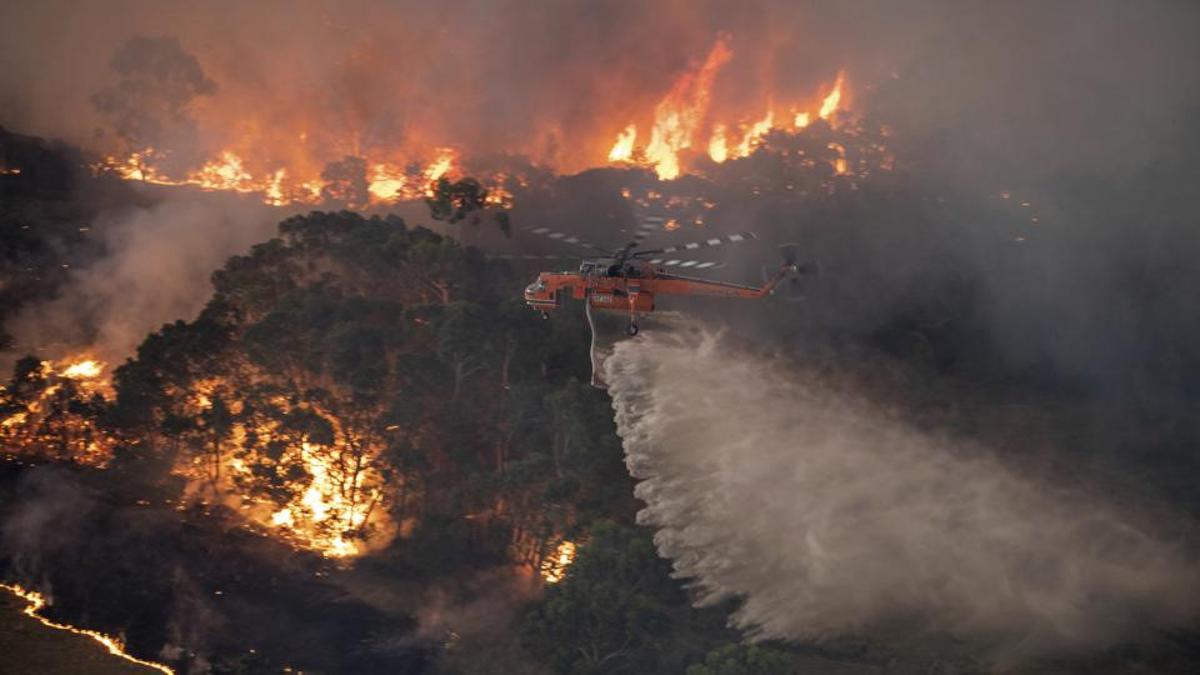 Information was trickling out of coastal communities where thousands of holidaymakers and locals were thought to have seen in the New Year taking refuge from flames at surf clubs, as power outages and damage to telecommunications towers brought down phone lines and the internet.

“We haven’t been able to get access via roads or via aircraft. It’s been… too dangerous and we simply can’t access, nor can the people in these areas get out,” he said.

Fires are still raging across the country, with homes and lives remaining under threat in Victoria state, and it is expected to take days for the military to reach people in remote areas.