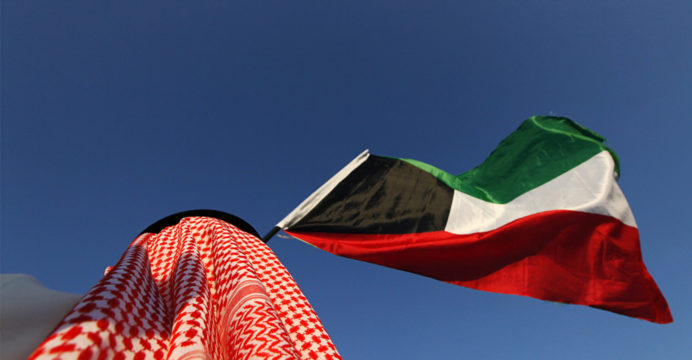 Iran summoned Kuwait’s envoy to Tehran on Saturday to protest its officials meeting a “terrorist group” and holding an “anti-Iran meeting,” the foreign ministry said in a statement.

The head of the ministry’s Gulf affairs, addressing Kuwait’s charge d’affaires, condemned the meeting and emphasised the importance of “mutual respect”.

“Such actions are a clear interference in the internal affairs of the Islamic Republic of Iran and a violation of the principle of good neighbourly relations and friendly statements from Kuwaiti officials,” the Kuwaiti envoy was told, according to the statement. 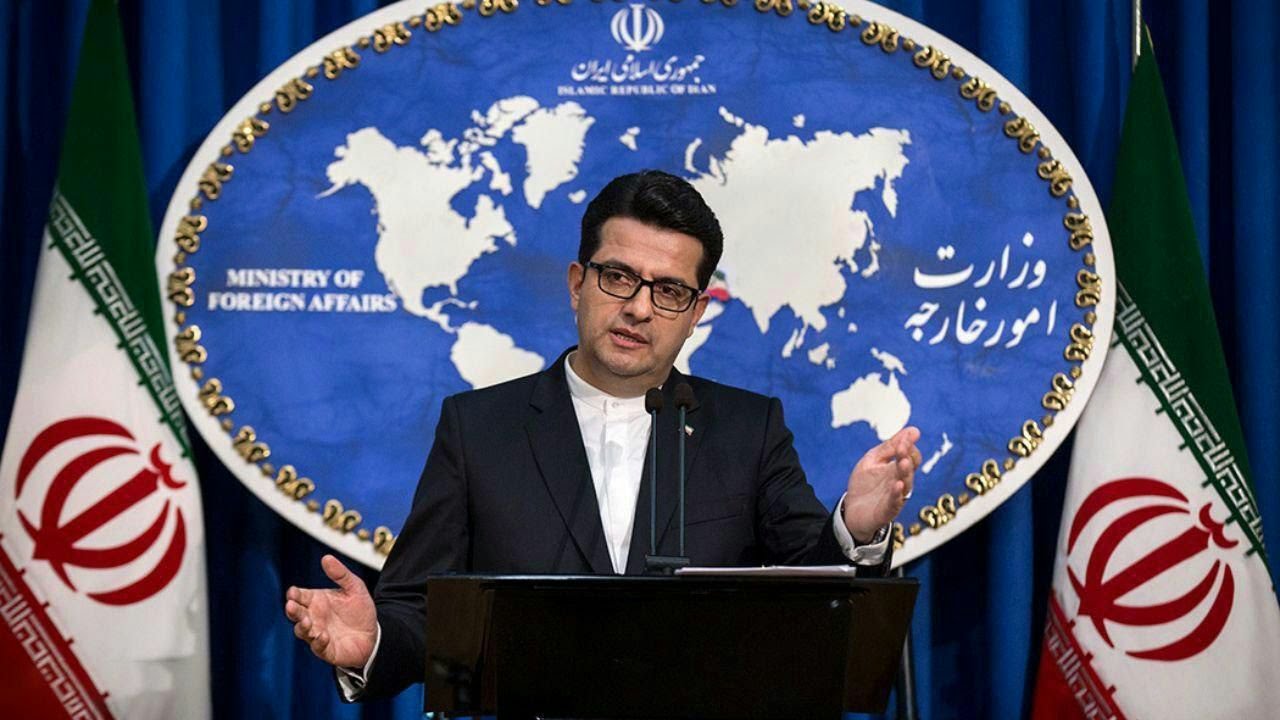 The statement did not name the “separatist group” whose representative the Kuwaiti officials were accused of having met.

Iran and Kuwait have had relatively good relations in recent years despite tensions between the Islamic republic and other Gulf Arab states.

Kuwait greatly reduced its diplomatic presence in Tehran in 2016 after Saudi Arabia completely severed relations with Iran, but it kept a charge d’affaires and two officials.