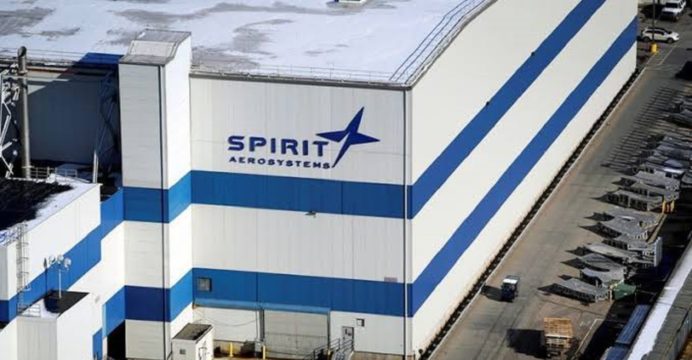 Spirit said the move, which comes after Boeing said earlier this week it would halt production of the grounded jet in January, would hurt its financial condition and cash flow, reports Reuters.

“Because revenue from 737 aircraft components represents more than 50 percent of Spirit’s annual revenue, this suspension will have an adverse impact on Spirit’s business, financial condition, results of operations, and cash flows,” the company said.

Spirit, which makes the MAX fuselage, pylons, thrust reverser, wing leading edges and engine nacelles, has continued to churn out parts for the jet at a rate of up to 52 units per month, even as Boeing cut its own production to 42 per month earlier this year.

The aero parts maker said in October it will not produce 737 MAX parts at a rate higher than 52 per month through 2020, 2021 and possibly into 2022, but several analysts raised doubts about that prediction following Boeing’s announcement of a production cut.

Spirit said on Friday it was evaluating “all potential actions to align its cost base with lower production levels expected in 2020”.