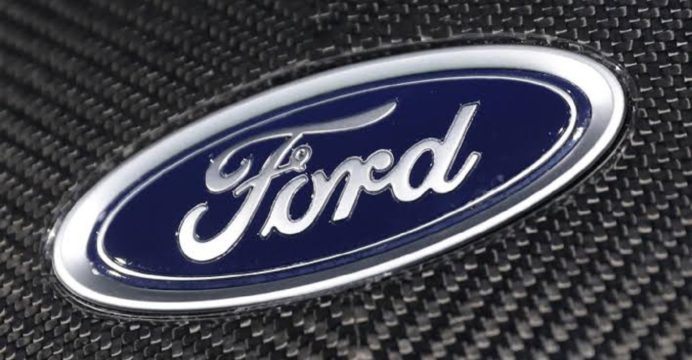 Ford plans to invest more than $1.45 billion at two of its manufacturing facilities in Detroit

Ford Motor Co said on Tuesday it plans to invest more than $1.45 billion at two of its manufacturing facilities in Detroit to make electric, autonomous and sports utility vehicles, and add 3,000 jobs.

The No.2 U.S. automaker said it would invest about $750 million at its Wayne facility in Michigan to make its Bronco and Ranger sports utility vehicles and pickup trucks, and hire 2,700 workers over the next three years, reports Reuters.

Ford also said it plans to invest about $700 million at its Dearborn plant to make electric and hybrid versions of the F-150 truck and will hire 300 people next year.

The company will begin assembling battery cells for the F-150’s hybrid and electric versions at the Dearborn facility.