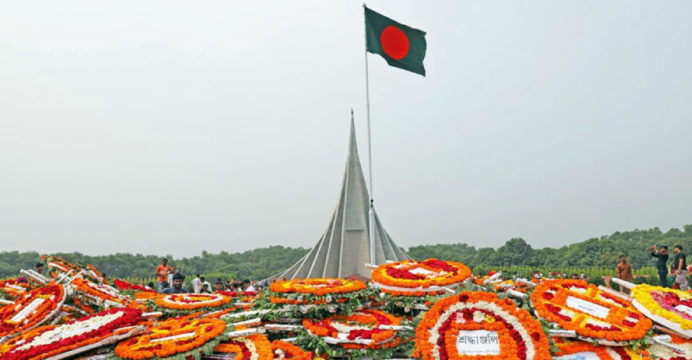 Bangladesh is celebrating 49 years of its appearance as a new country on the map of the world on Dec 16, 1971, after nine months of a bloodbath.

After over two decades of West Pakistani rule, Bengalis in then East Pakistan won a bloody war to carve out an independent state on this day.

The victory was hard-won after millions of Bangladeshis faced bloodshed, torture, deprivation and persecution.

On December 16 in 1971, Bangladesh was born as an independent country under the leadership of Father of the Nation Bangabandhu Sheikh Mujibur Rahman at the cost of the supreme sacrifice of three million people and the honor of nearly half a million women. 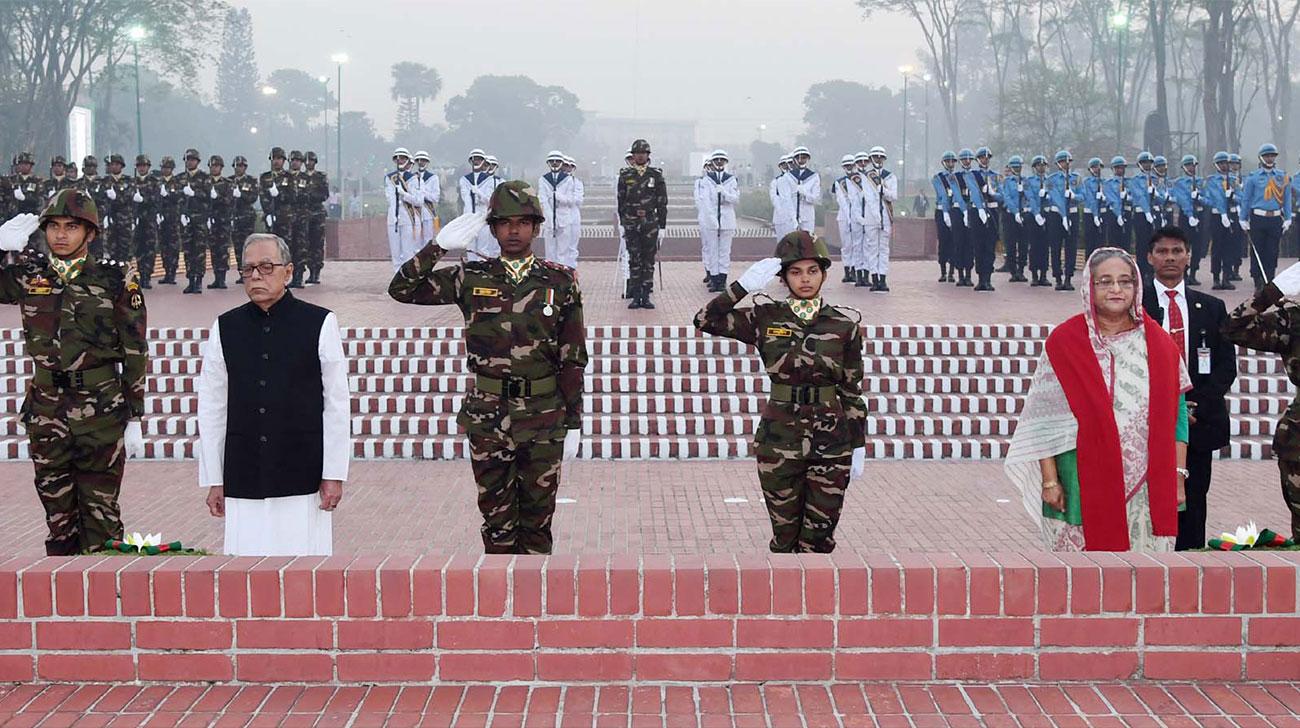 Prime Minister Sheikh Hasina paid rich tributes to the martyrs of the Liberation War by placing a wreath at the National Memorial here this morning, marking the 49th Victory Day.

The national flag will be hoisted at all government and non-government buildings while the National Memorial in Savar and other monuments raised across the country to commemorate the martyrs will be covered with flowers of respect.

The nation began its armed struggle against the occupation of Pakistani forces on March 26, 1971 and won its victory on Dec 16.