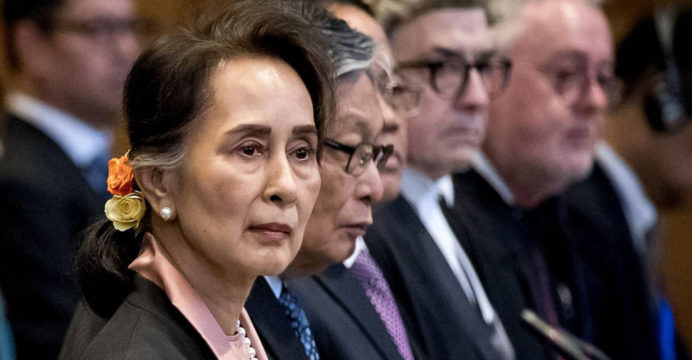 Nobel peace laureate Aung San Suu Kyi faced calls for Myanmar to “stop the genocide” of Rohingya Muslims as she personally led her country’s defence at the UN’s top court on Tuesday.

Suu Kyi, whose silence about the plight of the Rohingya has tarnished her reputation as a rights icon, sat through graphic accounts of murder and rape in the wood-panelled courtroom in The Hague.

Rights groups have criticised her decision to represent Myanmar at the International Court of Justice against accusations by the west African state of The Gambia that it has breached the 1948 Genocide Convention.

Around 740,000 Rohingya fled to neighbouring Bangladesh after a bloody crackdown by the Myanmar military in 2017 that UN investigators have already described as genocide. 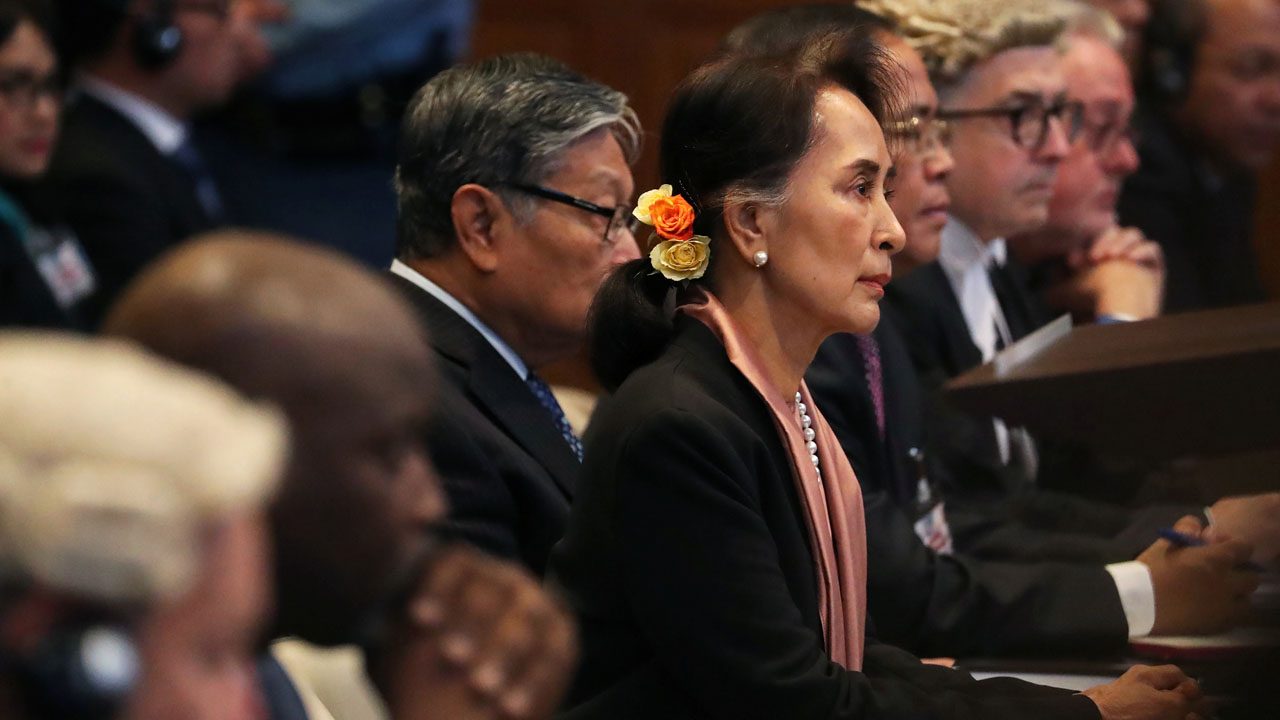 “This is very much a dispute between Gambia and Myanmar,” Gambian Justice Minister Abubacarr Tambadou told the judges of the court, which was set up in 1946 to resolve disputes between UN member states.

“All that The Gambia asks is that you tell Myanmar to stop these senseless killings, to stop these acts of barbarity that continue to shock our collective conscience, to stop this genocide of its own people.”

Tambadou, a former prosecutor at the tribunal into the Rwanda’s 1994 genocide, said Myanmar’s military operation involved “mass murder, mass rap and mass torture, children being burned alive in their homes and places of worship.”

The Gambia is seeking emergency measures to prevent further harm to the Rohingya, pending a wider case at the ICJ which could take years.