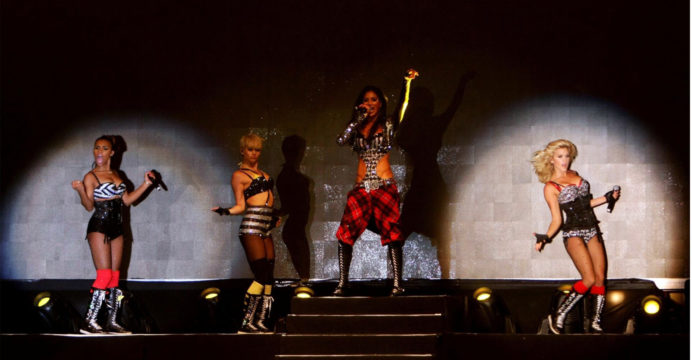 The Pussycat Dolls are reforming for a reunion tour kicking off in Dublin next year, the American girl band said on Thursday.

A decade after they split, the group – originally formed as a burlesque dance troupe and known for songs like “Don’t Cha” and “When I Grow Up” – will hit the stage from April in Dublin before putting on shows around Britain. 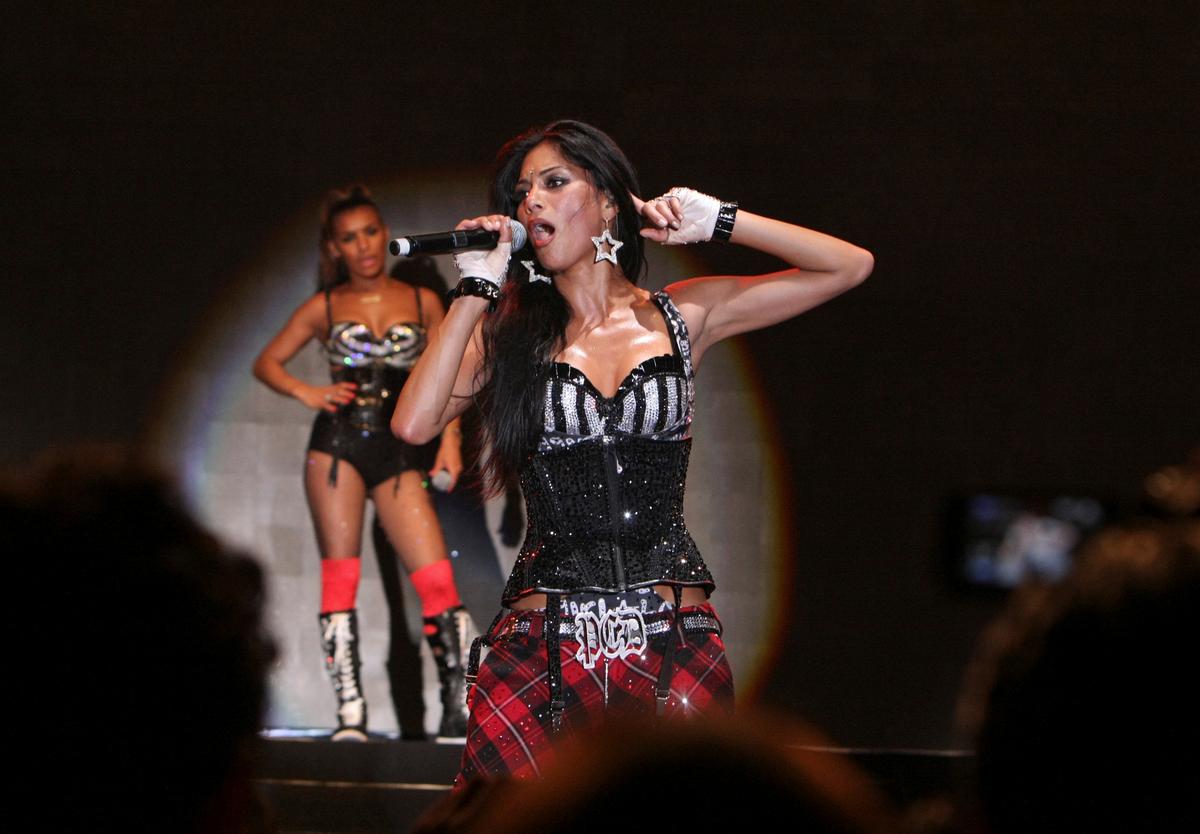 “The stars have aligned and the Dolls are getting back together,” singer Nicole Scherzinger told Britain’s Heart Breakfast radio show in a joint interview with fellow band members Ashley Roberts, Jessica Sutta, Carmit Bachar and Kimberley Wyatt.

“There’s been unfinished business. It’s been 10 years … we just all were ready to do it,” Roberts said.

Asked if they felt differently from when they first started, Roberts – who is also a showbusiness reporter for Heart Breakfast – said: “A lot of time has passed and … we’ve matured, we’ve grown up, we’ve gained life tools, life experience.” 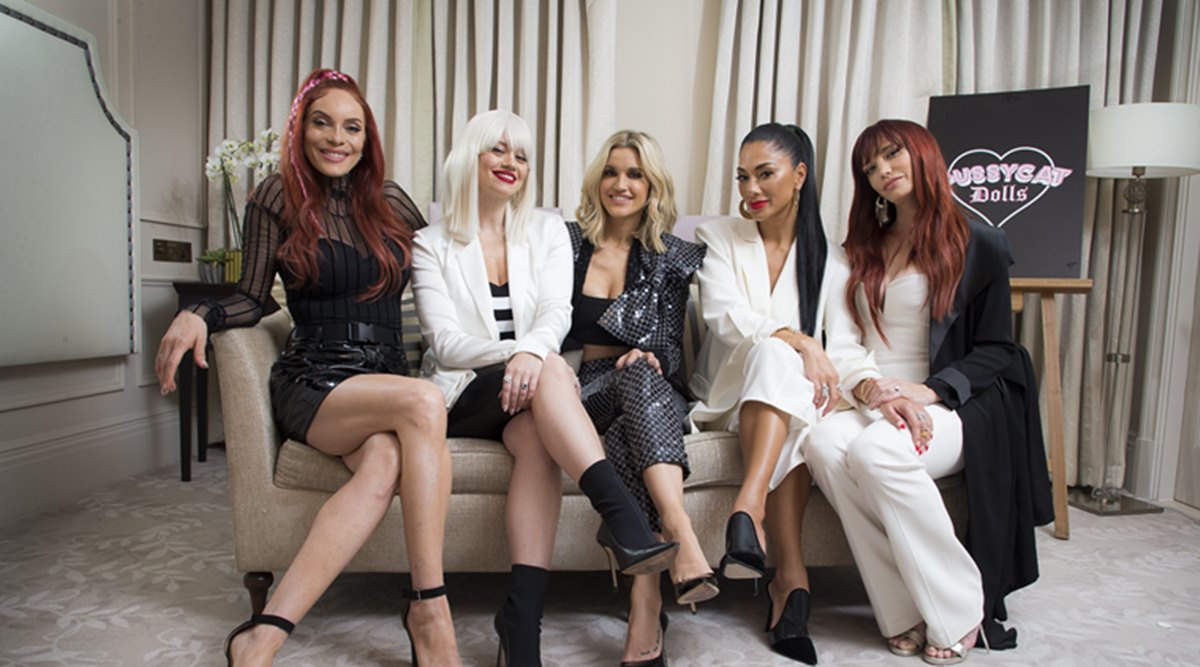 The woman who first got them together, choreographer Robin Antin, had long called for a reunion. Fellow member Melody Thornton, who was not present during the interview, will not be part of the touring line-up, several media outlets reported.

“We’re focused on the tour right now and … stretching,” said Scherzinger, who in recent years has regularly appeared as a judge on British talent show “The X Factor”. “We are working on new music and a lot of new surprises for the show.”