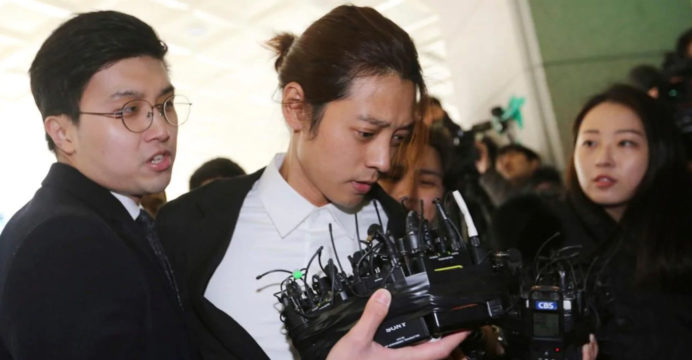 South Korean singer-songwriter Jung Joon- young was convicted Friday of gang rape and distributing videos of the assaults and other sexual encounters, and was jailed for six years in a scandal that has rocked K-pop.

Separately, 30-year-old Jung was also convicted of filming himself having sex with other women without their knowledge and sharing the footage without their consent.

Jung distributed his videos in mobile chatrooms with recipients including fellow K-pop star Seungri of BIGBANG, who has been accused of illegal gambling in connection with a sex and drugs scandal. 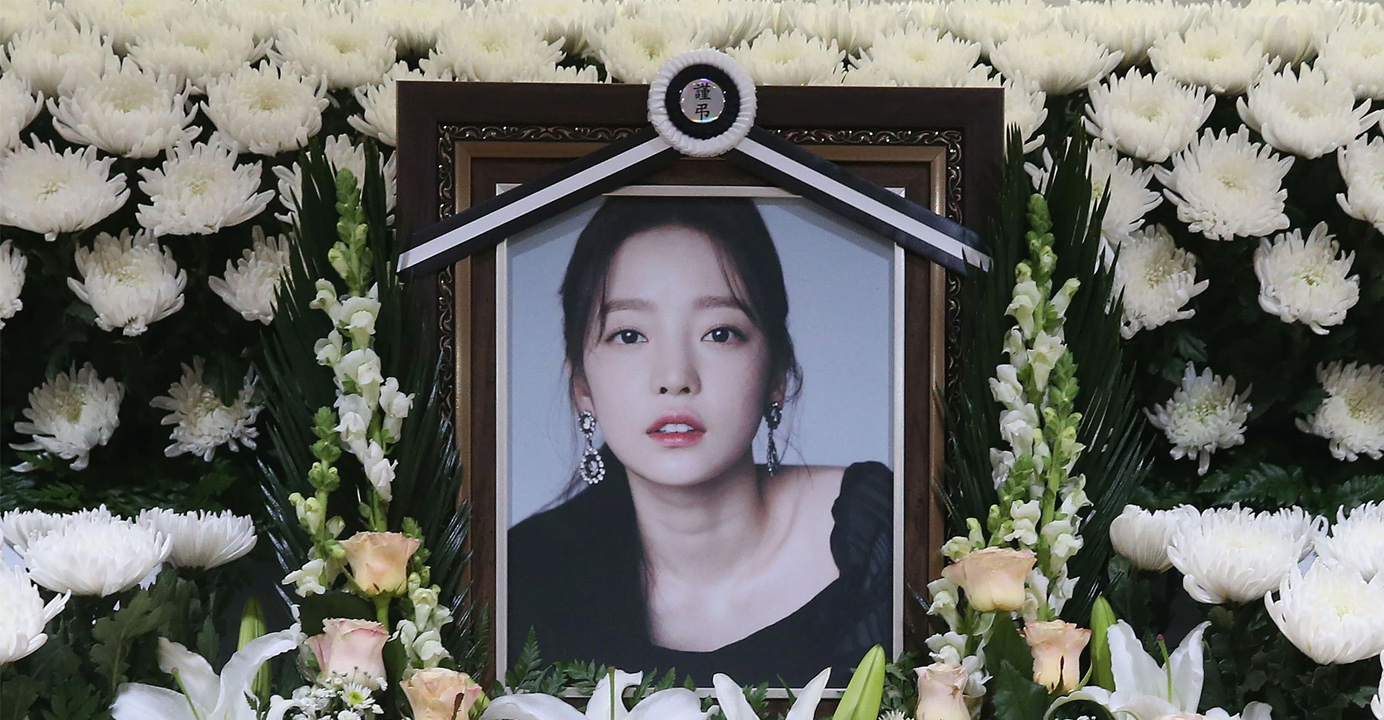 Jung was jailed for six years and Choi, 29, for five, the Seoul Central District Court said.

“Jung and Choi took part in gang rape of victims who were intoxicated and unable to resist,” Yonhap news agency cited the verdict as saying, rejecting the defendants’ claim the sex was consensual.

“It is hard to fathom the extent of suffering the victims must have gone through.”

The two singers had been hugely popular but had perceived the victims only as “sexual objects” to be exploited, it went on, adding: “They should assume social responsibility in proportion to their fame and wealth.”

Both men wept when the sentences were announced. 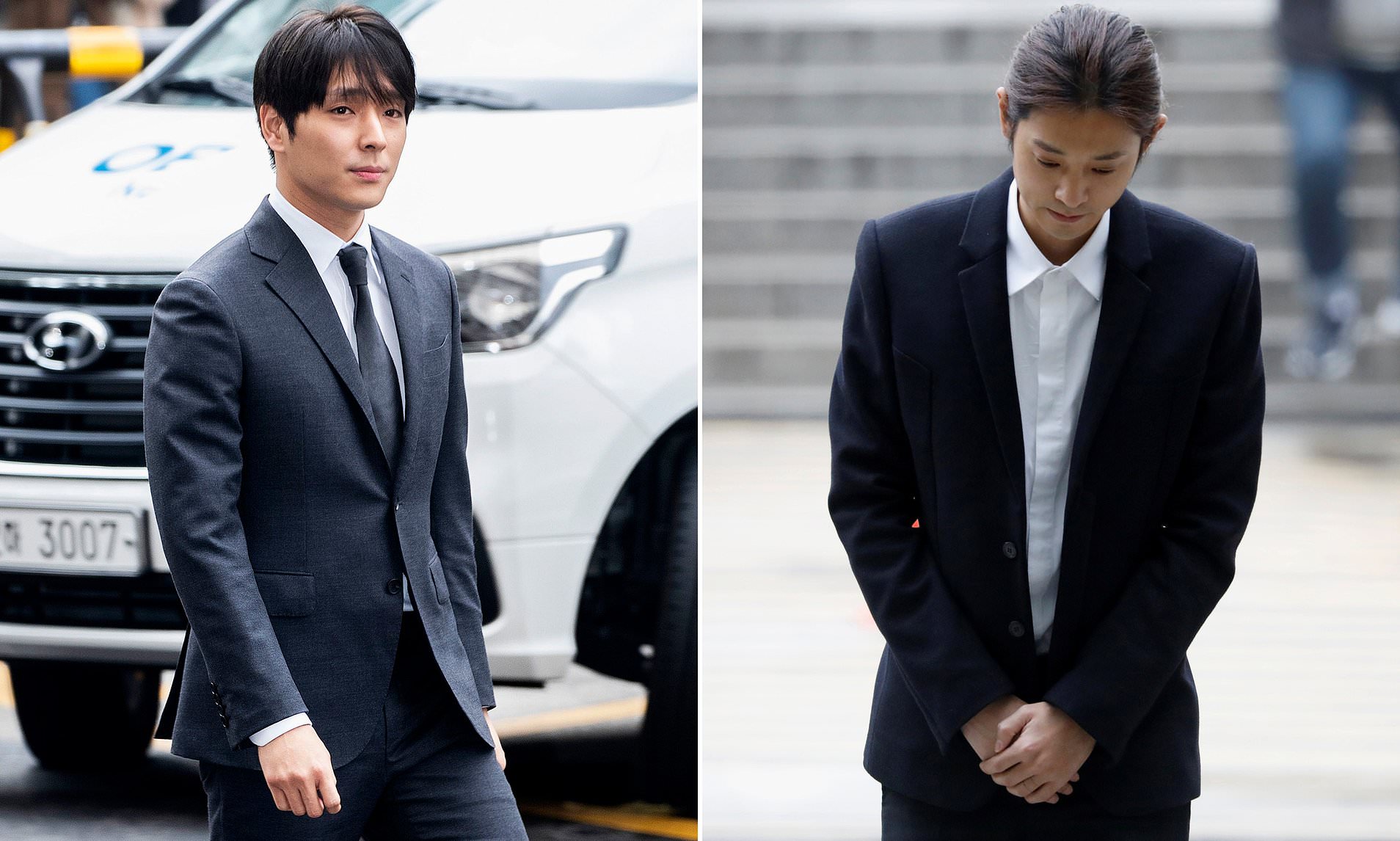 But while the minimum sentence for rape in South Korea is three years most online commentators said the penalties were too lenient.

“The victims have to live in agony for the next 60 years, not just six,” one poster wrote on the country’s largest portal site Naver.

Another added: “I hear they burst into tears at sentencing. The victims will live in tears for the rest of their lives.”