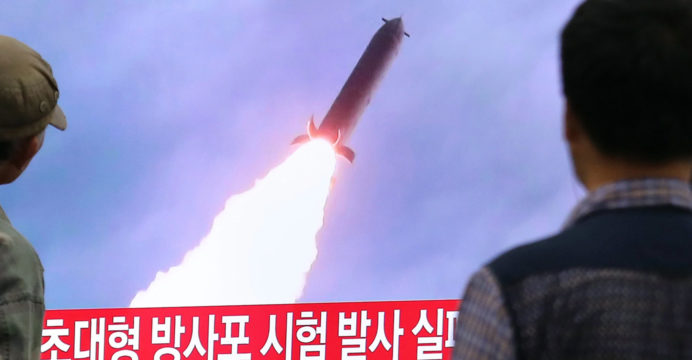 Breaking a month-long lull in missile tests, North Korea fired two short range projectiles into the sea off its east coast on Thursday in what appeared to be the latest try out its new multiple rocket launchers, South Korea’s military said.

The test-firing came as the clock ticks down on the year-end deadline that Pyongyang had given the United Stated to show flexibility in their stalled denuclearization talks.

It also coincided with the U.S. Thanksgiving holiday, and took place one day before the second anniversary of the North’s test of an intercontinental ballistic missile (ICBM) capable of hitting the U.S. mainland.

South Korea’s Joint Chiefs of Staff (JCS) said the North fired the two projectiles into the sea from launchers in the eastern coastal town of Yonpo at around 5 p.m. (0800 GMT).

Japanese Prime Minister Shinzo Abe said the launch was a threat to not only Japan but the region and beyond, though his defense ministry said the projectile did not enter Japanese airspace or its Exclusive Economic Zone. 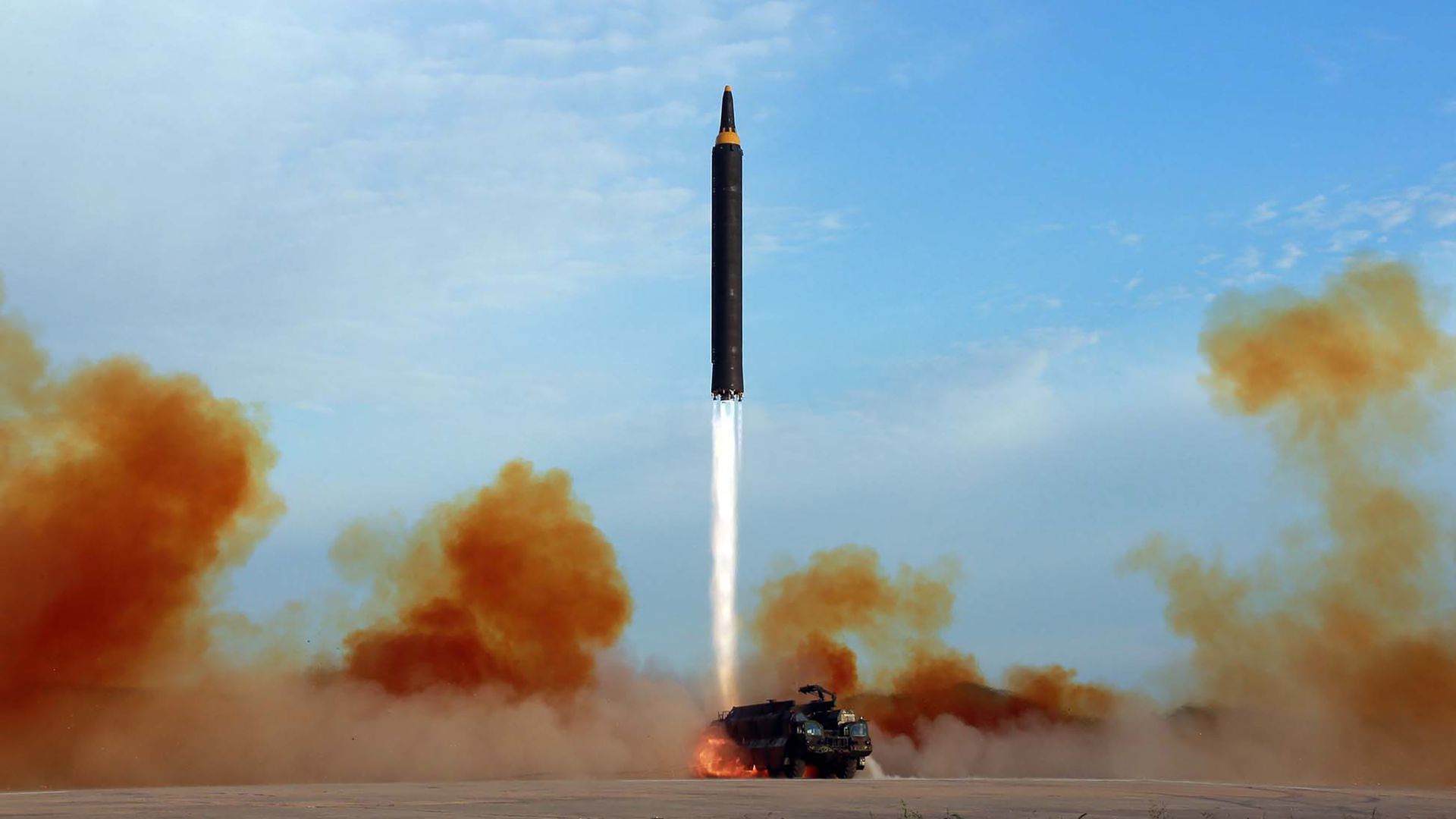 “We will remain in close contact with the United States, South Korea and the international community to monitor the situation,” Abe told reporters.

The launch is the first since Oct. 31, when the North tested what it called super-large multiple rocket launchers, which had also been used in tests conducted in August and September that were overseen by North Korean leader Kim Jong Un.

“Such acts by North Korea are unhelpful for efforts to ease tension on the Korean peninsula,” Jeon Dong-jin, director of operations at the JCS, told a news briefing.