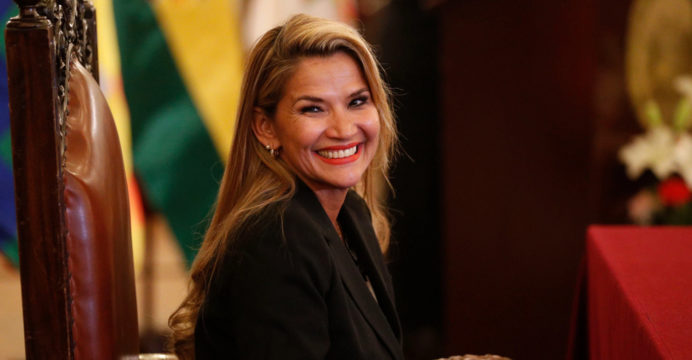 Bolivia’s interim president Jeanine Anez on Thursday ruled out exiled leader Evo Morales from standing in new elections as thousands of demonstrators marched through La Paz in support of the socialist icon and against the new, acting leader.

Columns of people streamed into the seat of government La Paz from the neighboring town of El Alto for the second day running to press their argument that Morales’ departure was not a resignation but rather the product of a coup.

Waving multicolored “wiphala” indigenous flags, many of the demonstrators chanted: “The time is now, civil war” and “Come back Evo!”

The interim government announced on Thursday that talks with Morales’ Movement for Socialism (MAS) party had begun in a bid to bring peace to the deeply polarized country.

Pledging early elections, Anez — until now a little-known lawmaker — proclaimed herself acting president on Tuesday after Morales fled the country for Mexico, claiming to fear for his safety amid deadly protests. Her move was validated by the country’s top court. 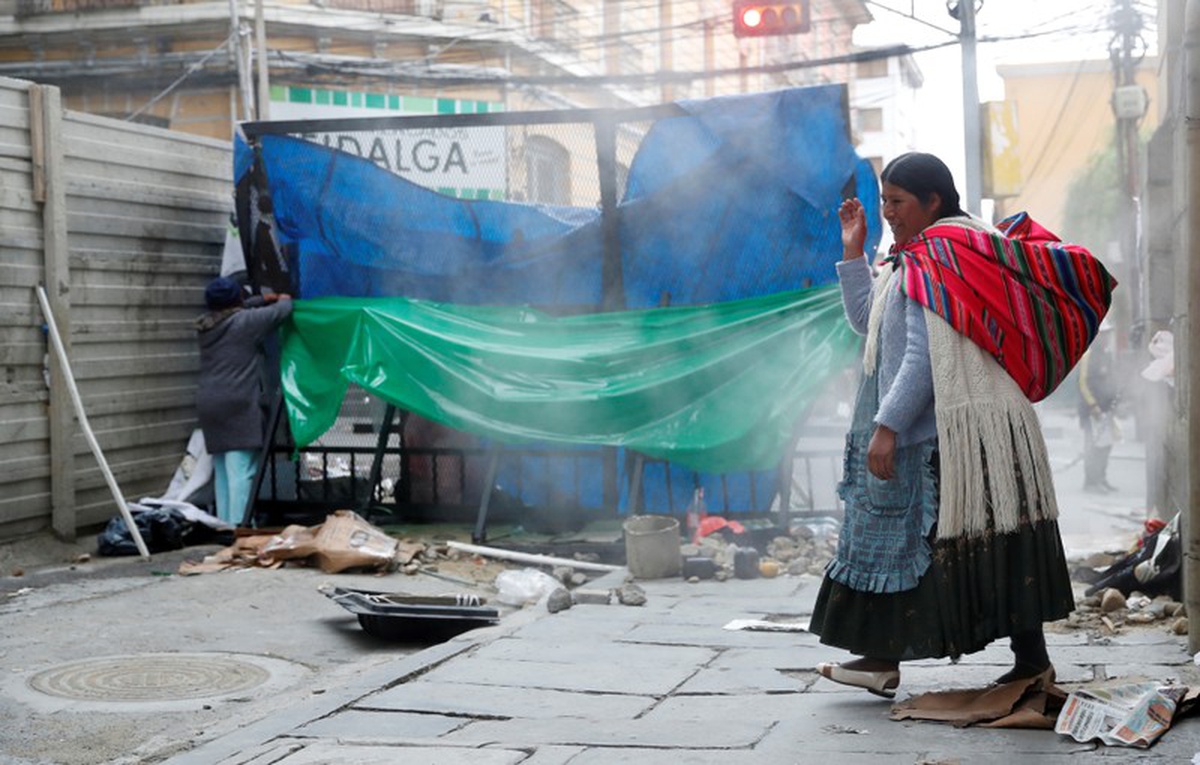 Unrest erupted when Morales — Bolivia’s first indigenous president — was accused of rigging the results of October 20 polls to gain re-election for a fourth term.

But Anez, 52, said Morales could not take part in any new elections — Bolivia’s constitution limits a president to two successive terms.

“Evo Morales is not allowed to stand for a fourth term. That’s why we’ve had all this upheaval,” said Anez, suggesting that MAS “find another candidate.”

With tensions still high, the government said it had opened negotiations with MAS lawmakers, who previously boycotted the senate session in which Anez declared herself president.

“We have set up talks and we believe we can bring peace to the country,” said Anez’s cabinet chief Jerjes Justiniano.

The claim could not immediately be confirmed with the MAS party.