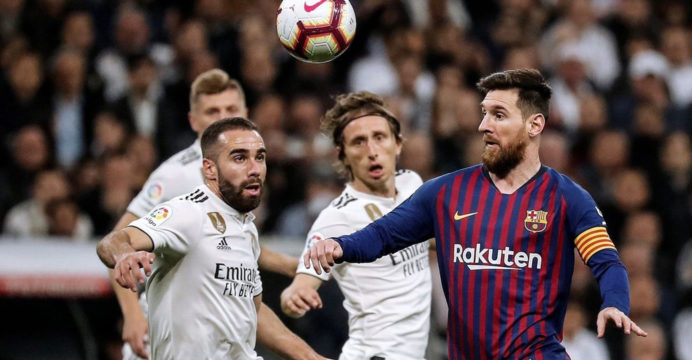 The Spanish Super Cup will be held in Saudi Arabia and moved to the winter for the next three editions, Spain’s football association (RFEF) announced on Monday.

Jeddah’s King-Abdullah stadium will host the four-team tournament in early January as opposed to its traditional pre-season date in August. 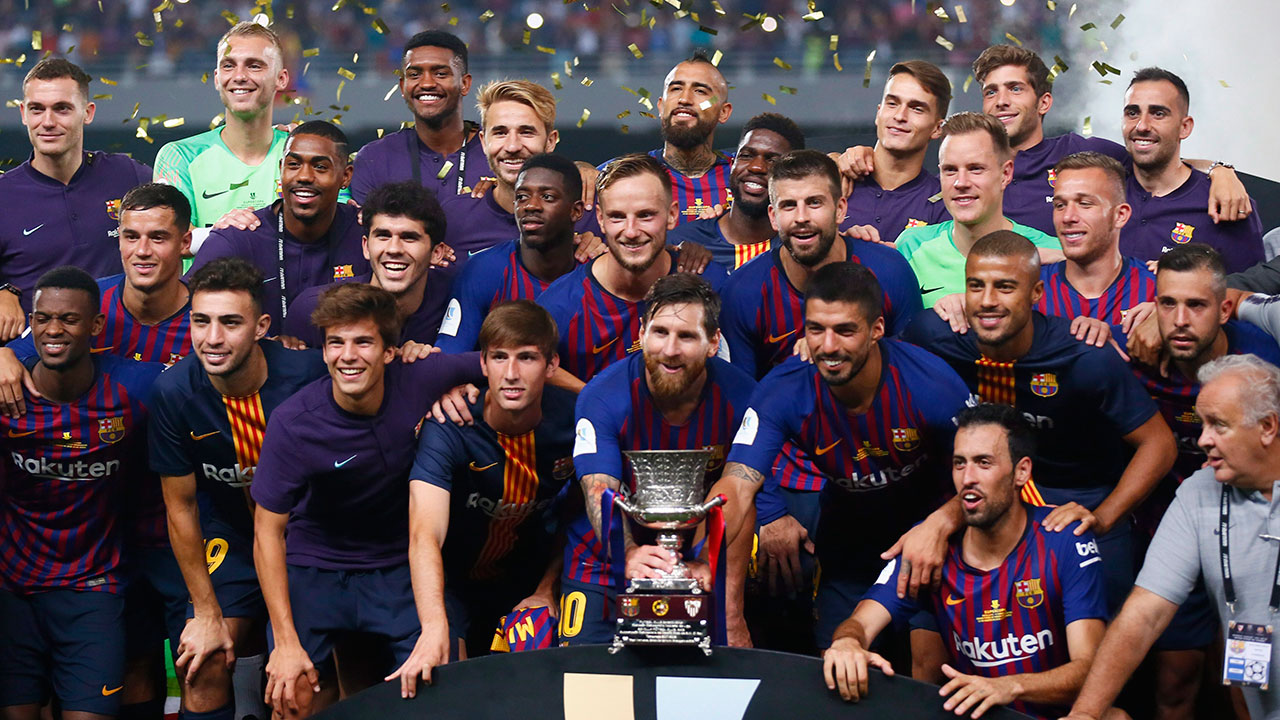 RFEF president Luis Rubiales said women would be allowed into the ground for the fixtures and the governing body would subsequently help the Saudi Arabian football federation to organise a local league for women.

In December unified heavyweight world champion Andy Ruiz of Mexico will take on Britain’s Anthony Joshua in their rematch in Diriyah as the country attempts to improve its international image.