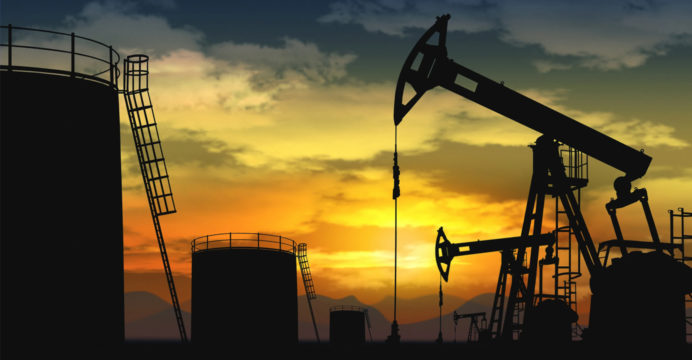 Nigeria targets oil companies for a greater share of profits

In a move Nigeria’s president hailed as a “landmark moment”, Africa’s largest oil producer approved legislation this week to bolster its share of revenues from international majors.

The authorities say the amendment — heralded as the biggest change in decades to its production sharing deals — will bring billions of dollars into state coffers as the country belatedly claims an “equitable share” of its vast natural resources.

But oil industry insiders have slammed the change as an ill-planned attempt to grab the money and warn that it could prompt an exodus of investments as foreign firms turn their backs on Nigeria.

The changes redraw the Deep Offshore (and Inland Basin Production Sharing Contract) Act which been in force since it was passed in 1993 when Nigeria was under military rule.

The law mandated that the split of revenues between the state and the international oil firms should be reviewed if prices climbed over $20 per barrel.

But while crude has soared far above that point over the past two decades, a revision of the formula for revenue sharing was never carried out.

Buhari’s government have accused previous Nigerian lawmakers of having vested interests in making sure the bulk of oil revenues remained in private hands.

The new law sets a staggered “royalty rate” on crude oil sold above $20 — rising to the highest rate of 10 percent if the price reaches more than $150 a barrel — with the revenue due to the government increasing in line with oil price rises.

In a second revenue stream, oil companies will also pay a flat tax of 10 percent on off-shore fields and 7.5 percent on inland fields, within specified depths.

Buhari’s office has estimated the change will bring in at least $1.5 billion in added revenue by 2021.

But according to experts, oil companies involved in off-shore production could review their investments, reducing the revenue boost Nigeria hopes to achieve.