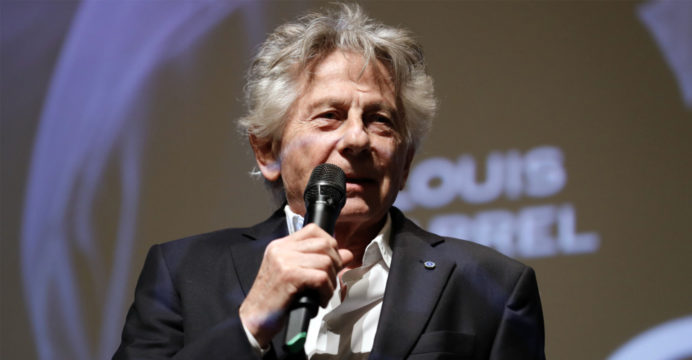 French ex-model accuses Polanski of raping her as a teen

A French former model and actress on Friday accused Oscar-winning director Roman Polanski, whose new film on the persecution of French Jewish army officer Alfred Dreyfus premieres next week, of raping her in a Swiss ski resort when she was a teenager.

It is the latest accusation against the 86-year-old Polish-born director who fled to France in 1978 from the US after admitting the statutory rape of a 13-year-old girl.

Valentine Monnier told Le Parisien newspaper that the alleged rape occurred in 1975 when she was 18 at Polanski’s chalet in Gstaad.

“I had no links with him, neither personal nor professional, and hardly knew him,” Monnier, a former model who worked in New York, said. 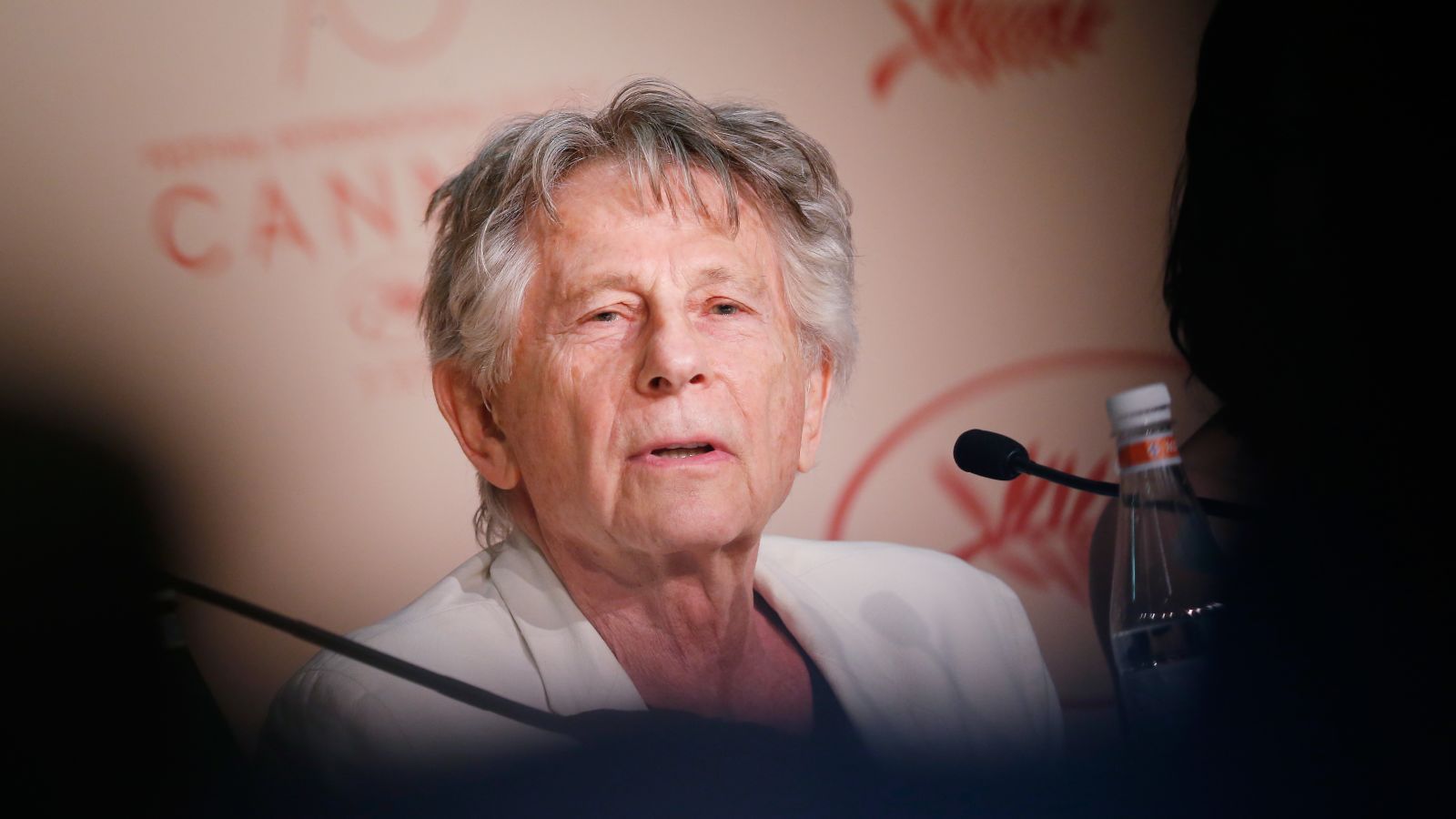 She said the alleged rape was “extremely violent”, adding: “He pummelled me until I gave in and then raped me, making me do all sorts of things.”

Monnier said she recounted what had happened to her that very night to two women who were also staying in Polanski’s chalet: her best friend and another woman who became Polanski’s girlfriend for four years.

Both women were contacted by Le Parisien and confirmed Monnier’s version.

Monnier, who acted in a few films in the 1980s, said she had finally decided to speak out as Polanski’s new film about an error of justice was due to come out.

Following the Harvey Weinstein scandal Monnier said she had written letters about the alleged rape to Los Angeles police and to French first lady Brigitte Macron.

Polanski’s lawyer Herve Temime said the director “firmly denies all accusations of rape,” adding that the allegations “which date back 45 years have never been reported to judicial authorities”.