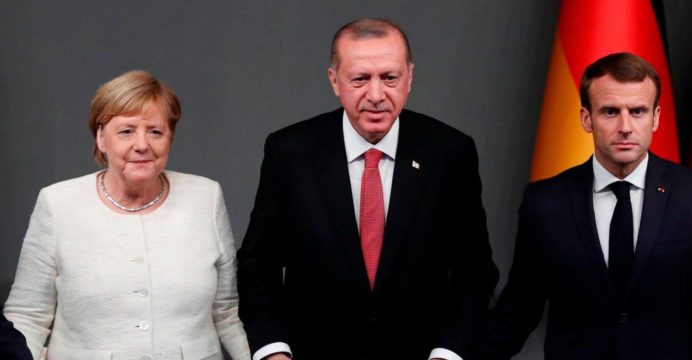 A Syria summit will be held in early December between the leaders of Turkey, France, Germany and Britain in London, the Turkish presidency said Friday.

“It was decided to organise this four-way summit on the sidelines of the NATO summit scheduled in London on December 3 and 4,” Anadolu state news agency quoted President Recep Tayyip Erdogan’s advisor Ibrahim Kalin as saying.

Erdogan is expected to sit down with Emmanuel Macron, Angela Merkel and Boris Johnson at a time of high tensions in the NATO alliance over Turkey’s offensive last month against Kurdish militants, who had been a key ally for the West against the Islamic State group. 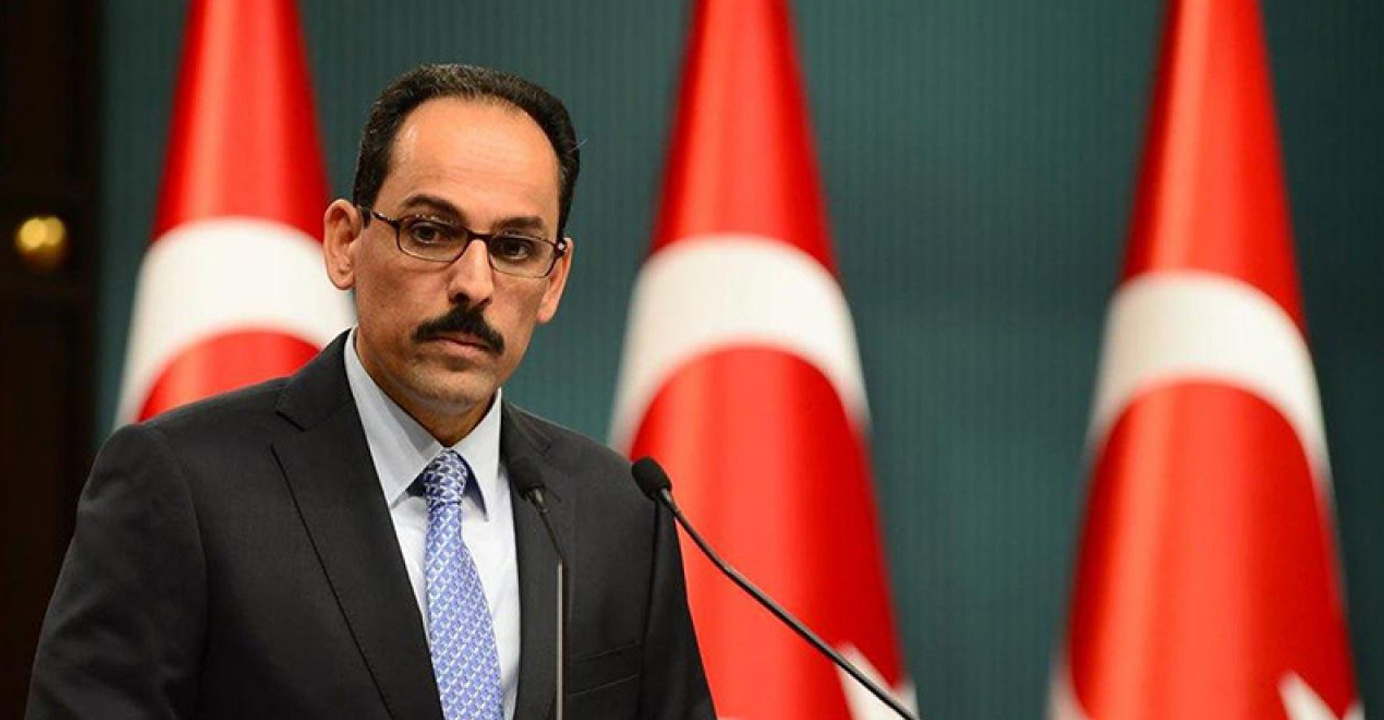 Erdogan has accused Western governments of “siding with terrorists” over their NATO ally.

Turkey sees the Syrian Kurdish militants as an off-shoot of the Kurdistan Workers’ Party (PKK), which has waged a bloody insurgency against the Turkish state since 1984 and is considered a terrorist organisation by the European Union and United States.

The Turkish offensive was halted by two ceasefires organised with Moscow and Washington, but Ankara has threatened to resume hostilities if Kurdish forces do not fully withdraw from an agreed 30-kilometre-deep zone along the Turkish border.