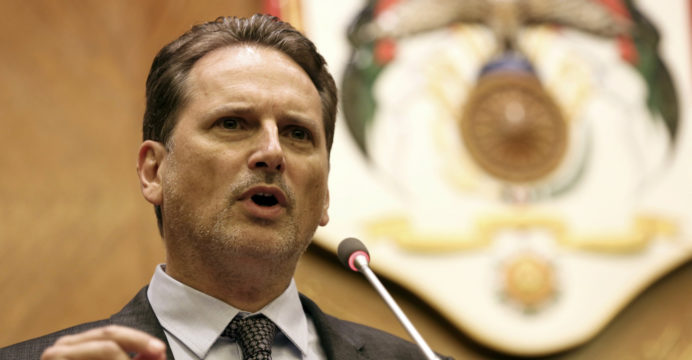 The head of the UN agency for Palestinian refugees has resigned amid an internal probe into alleged mismanagement and ethical abuses at the organization, the United Nations said Wednesday.

“A short while ago, UNRWA’s Commissioner-General, Pierre Krahenbuhl, informed the secretary-general that he was resigning, effective immediately,” UN spokesman Stephane Dujarric told a news briefing.

The UN earlier announced Krahenbuhl had been placed on administrative leave, to be replaced on an interim basis by the agency’s acting deputy chief Christian Saunders.

An internal ethics report has alleged mismanagement and abuses of authority at the highest levels of the UN agency, which has also faced a financial crisis after the United States suspended and later cut all its funding for it in 2018. 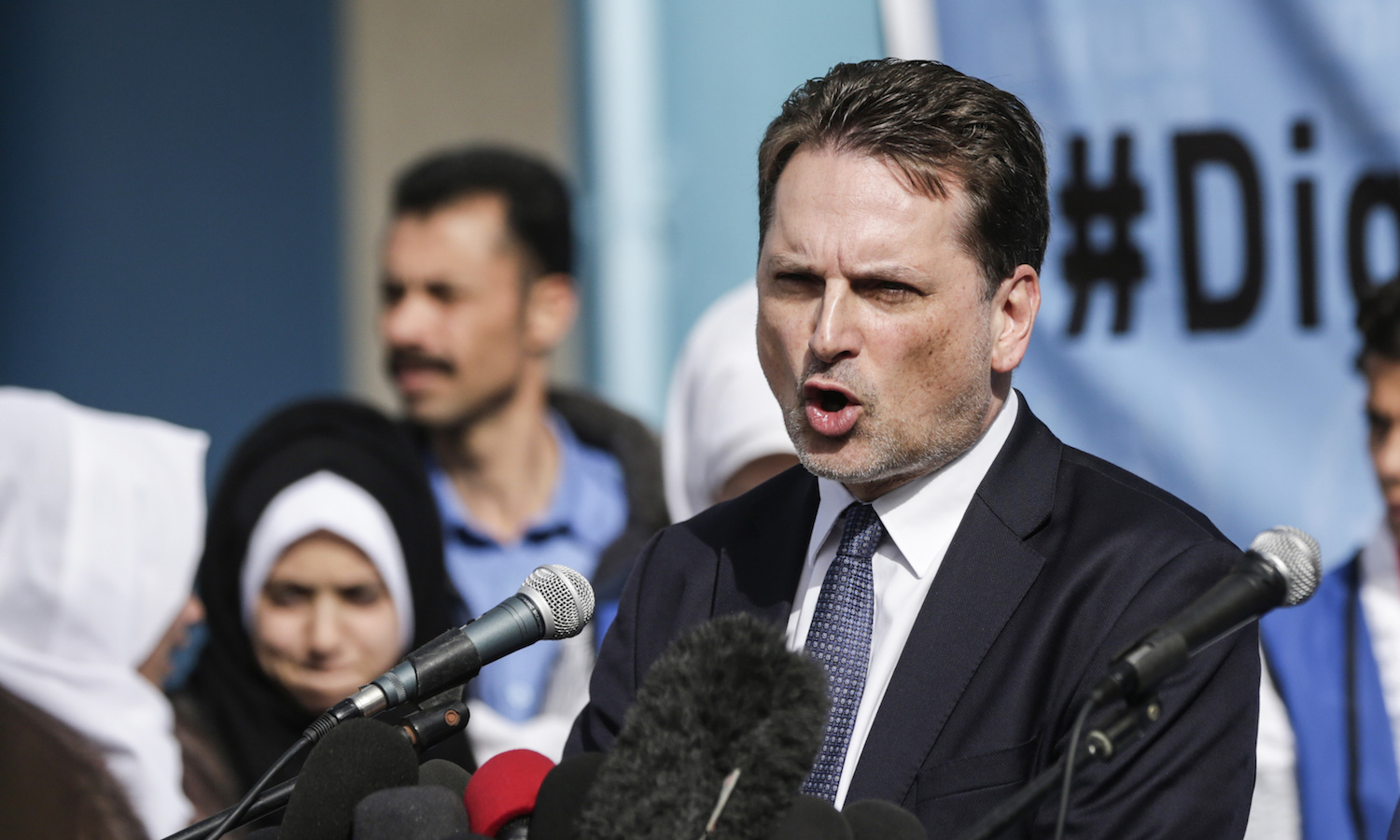 UN investigators have been probing the allegations in the confidential report, a copy of which was obtained by AFP.

The report describes “credible and corroborated” allegations of serious ethical abuses, including ones involving Krahenbuhl, a Swiss national.

The agency confirmed Wednesday that its internal probe had so far “revealed management issues which relate specifically to the commissioner general.”

According to a separate statement from UN headquarters, Secretary-General Antonio Guterres said preliminary findings revealed no “fraud or misappropriation of operational funds” by Krahenbuhl.

“There are, however, managerial issues that need to be addressed,” it said.

According to the confidential report, the allegations include senior management engaging in “sexual misconduct, nepotism, retaliation, discrimination and other abuses of authority, for personal gain, to suppress legitimate dissent, and to otherwise achieve their personal objectives.”

Krahenbuhl himself was alleged to have been romantically involved with a colleague appointed in 2015 to a newly created role of senior adviser after an “extreme fast-track” process, the report says. 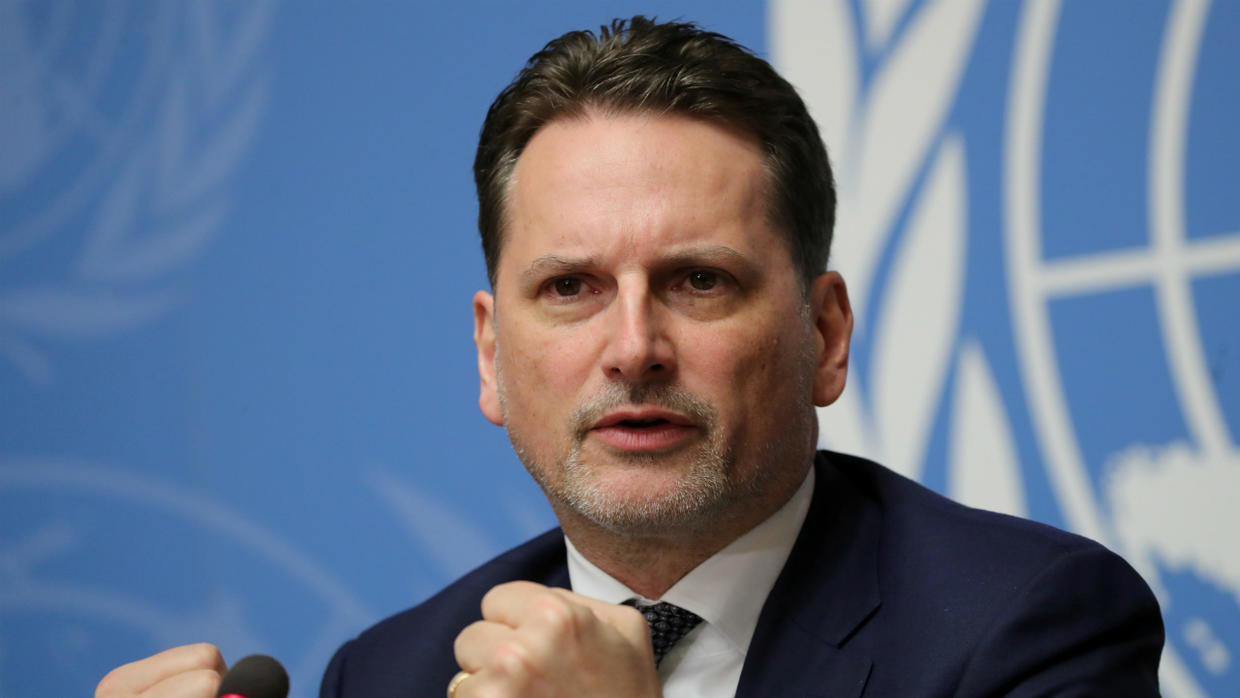 That enabled her to join him on international business class flights, the report alleges.

“I have rejected these accusations since the beginning and I continue to do so,” Krahenbuhl told Swiss television station RTS.

“I can tell you clearly that there is no corruption case, nor fraud, nor mismanagement of funds received from donors,” he said, adding that any personal relationship with a colleague “was confirmed as being non-existent by the internal report.”

Describing an atmosphere of “hyperpolarization,” Krahenbuhl said he stepped down in order to give the organization a needed “psychological shock.”

Krahenbuhl’s resignation comes as the UN General Assembly is due to renew UNRWA’s mandate for another three years, despite fierce opposition from the United States, which considers it to be inadequate. 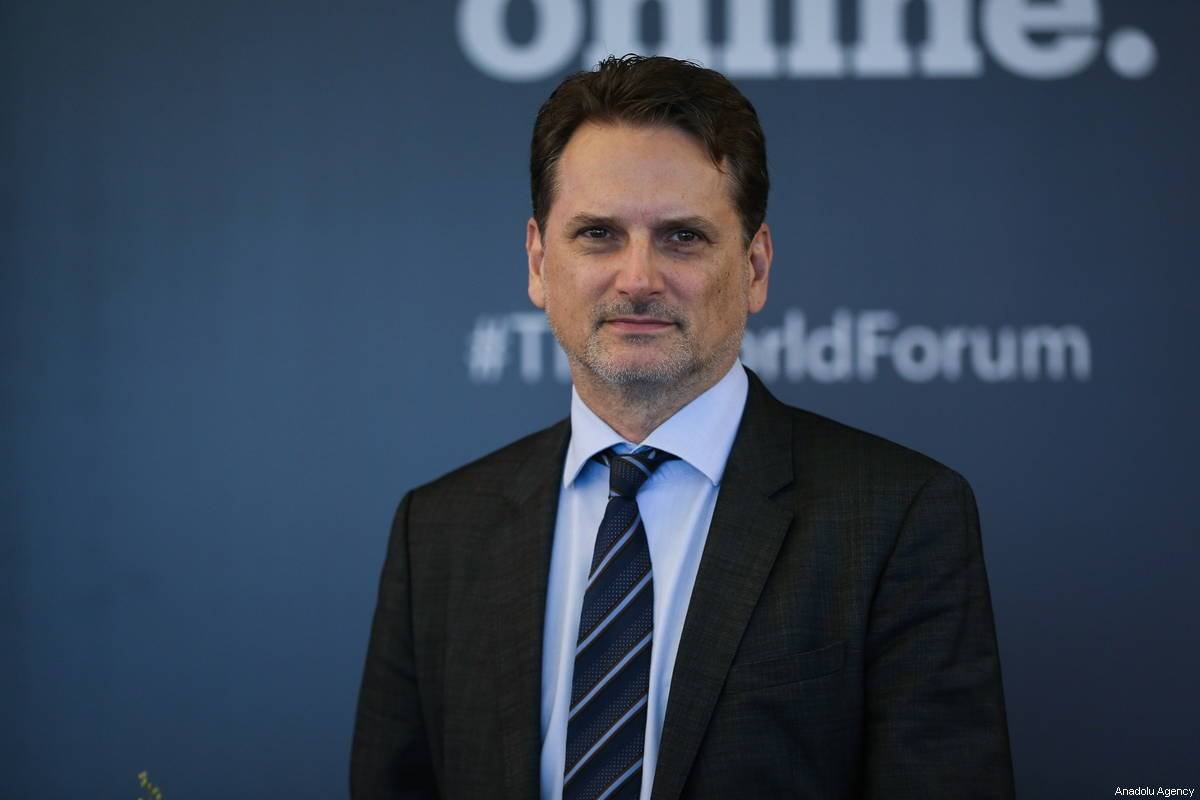 A number of other countries have suspended their contributions pending the outcome of the internal probe.

Guterres’ spokesman said the secretary-general reiterated his “appreciation to UNRWA for their excellent work.”

“At this time, it is vital that member states and other partners remain committed to UNRWA and the services it provides,” Dujarric said.

“It is also critical for the international community to support the crucial work performed by the agency in the areas of health, education, and humanitarian assistance, which is a source of stability in a volatile region.”