US employment was more resilient than expected in October despite the impact of strike action at General Motors. Companies added 128,000 new jobs last month, ahead of a forecast 55,000 rise.

Manufacturing employment fell sharply, according to the US Bureau of Labor Statistics, in particular, motor vehicles and parts which fell by 42,000, “reflecting strike activity”, reports BBC.

General Motors workers staged a month-long strike that ended a week ago after reaching a pay deal with management. 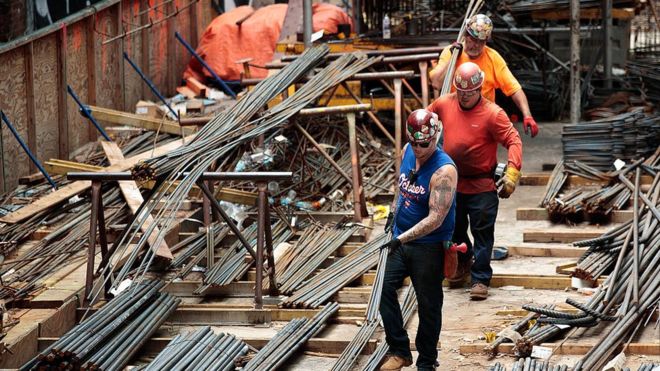 Neil Birrell, chief investment officer at Premier Asset Management, said strong employment data “appears to back up the Fed’s comments on Wednesday night about the economy being in decent shape and its shift in policy stance”.

On Wednesday, the US Federal Reserve cut the country’s key interest rate, but signaled that there would not be further reductions in the near term.

The world’s largest economy grew at an annual rate of 1.9% in the third quarter, which was the slowest rate this year but was above some analysts’ expectations for expansion of 1.6%.