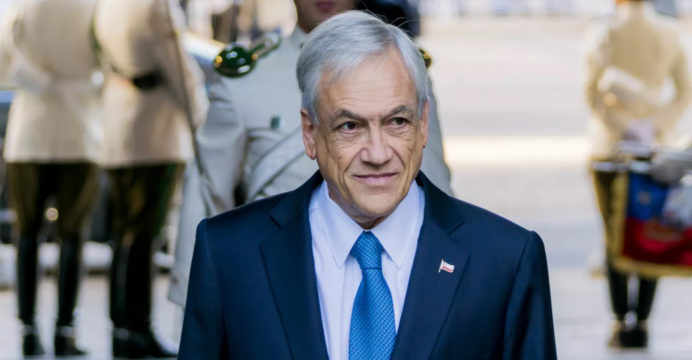 Chilean President Sebastian Pinera on Monday ended a state of emergency that lasted more than a week amid mass protests, but demonstrations continued nonetheless.

The decision to lift the decree at midnight, just two days after more than a million people took to the country’s streets demanding economic and political change, comes after the equally unpopular week-long nighttime curfews ended on Saturday.

Authorities imposed both the state of emergency and curfews last weekend after Chile was rocked by its worst civil unrest in decades.

What originated as a student protest against a modest hike in metro fares quickly got out of control as demonstrations turned deadly.

A message on the presidency’s official Twitter account said the state of emergency, which had seen 20,000 soldiers and police deployed on the streets, would end “in all the regions and towns where it was established.”

This measure came a day after Pinera said he had “asked all ministers to resign in order to form a new government.”

“We are in a new reality,” Pinera said on Saturday. “Chile is different from what it was a week ago.”