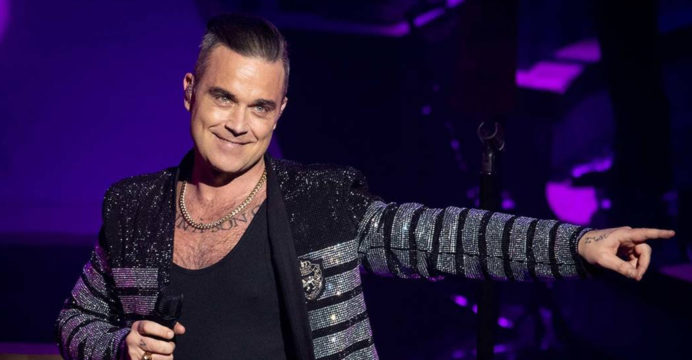 British singer Robbie Williams is getting into the festive cheer, declaring on Friday he would publish his first-ever Christmas album this holiday season.

“The Christmas Present”, made up of two “Christmas Past” and “Christmas Future” discs and published on Nov. 22, will feature original songs and covers, including duets with the likes of singers Bryan Adams, Rod Stewart and Jamie Cullum as well as boxer Tyson Fury and Williams’ father Peter Conway.

“I’m beyond excited to announce my first ever Christmas album. I’ve done a lot in my career and releasing this record is another dream come true,” Williams said in a statement. 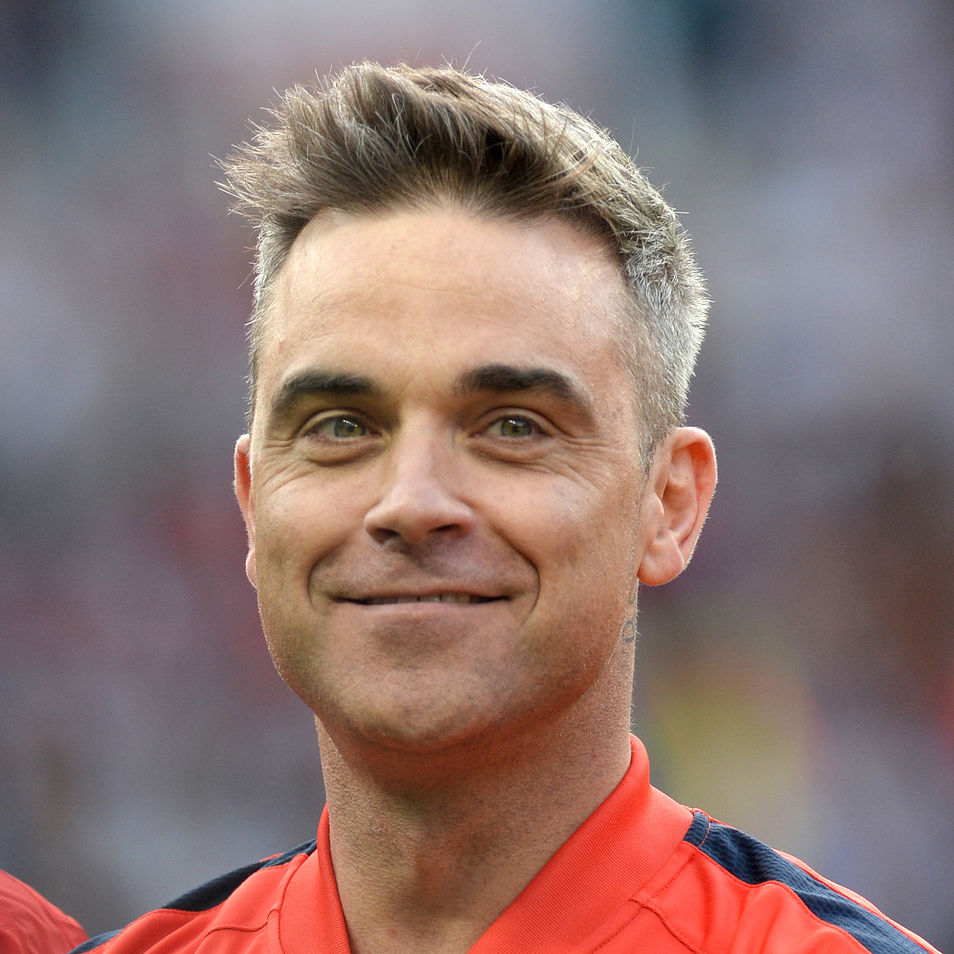 The “Let Me Entertain You” and “Angels” singer scored the coveted Christmas Number 1 spot in the UK music charts in 2001 with duet “Somethin’ Stupid” featuring actress Nicole Kidman.

The 45-year-old singer, who has also been a judge on the British version of music talent show “The X Factor”, was previously a member of hugely popular 1990s boyband Take That before embarking on a successful solo career.