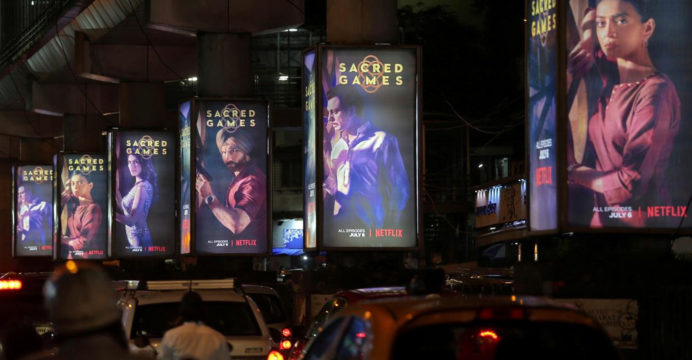 While film and TV certification bodies already moderate public content in India, the country’s laws do not allow censorship of content on the increasingly popular online streaming platforms.

The government’s concern has been sparked by several court cases and complaints filed to the police in recent months, alleging that some content was obscene or insulted religious sentiment, said the government official, who has direct knowledge of the deliberations.

Though concerns around possible censorship had prompted Netflix and Indian rival Hotstar to signs a self-regulation code in January, Amazon did not sign up and said “the current laws are adequate”.

“The self-regulation isn’t the same for all, which is raising a concern … the directions are clear, we have to see how to address the problems,” the government official said. 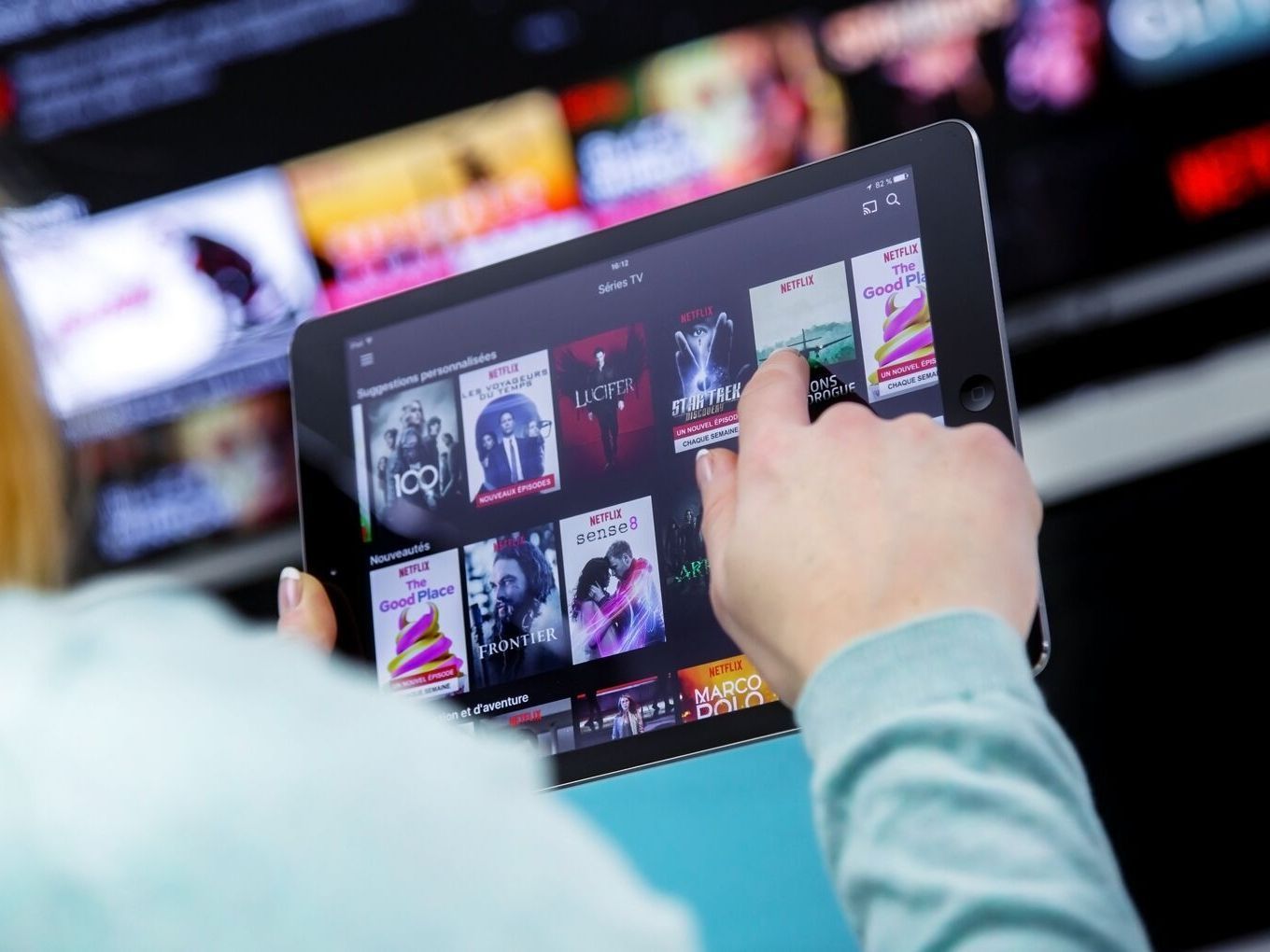 There was also a police complaint filed last month by an Indian politician who accused some Netflix shows of “defaming Hindus”. It is unclear whether this will go further and a Mumbai police spokesman had no immediate comment on Thursday.

All of which has heightened concerns within government and prompted talks between India’s Information & Broadcasting and IT ministries in an effort to come up with an acceptable regulatory framework for such content providers.

These include a self-regulation code without government interference, a government-monitored code or measures requiring platforms to obtain content approval in advance.

The government official said there was also concern about disparity in how some content appeared on different mediums. Smoking scenes in Bollywood movies on Amazon and Netflix in India, for example, do not carry the mandatory anti-tobacco textual warnings.

Netflix and Amazon are also producing more and more original local content to win viewers in India, where increased use of mobile data and smartphones is supporting demand for their services.

Netflix, which last year said India could deliver its next 100 million subscribers, recently rolled out a monthly mobile-only plan in India for 199 rupees ($2.80), less than half the price of its cheapest standard plan at 499 rupees.

The company said on Thursday that it was “very happy” with the way its mobile plan was performing in India and it may expand it into other markets.