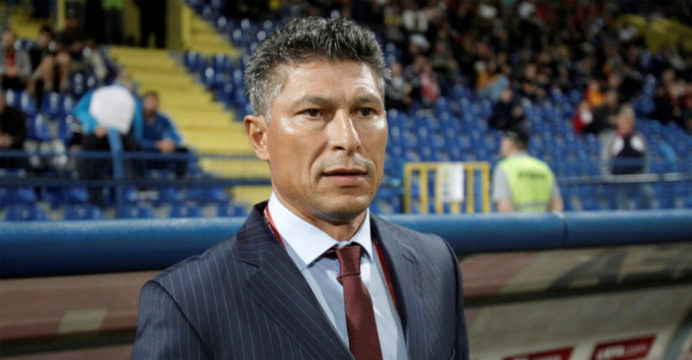 The 53-year-old was in charge of the team in the 6-0 defeat by England on Monday when some of the supporters taunted the visitors with Nazi salutes and monkey chants, prompting match officials to halt the game twice.

The Bulgarian Football Union (BFU), however, said in a statement, Balakov had resigned due to the team’s recent run of unsatisfactory performances and that the executive committee had accepted it. 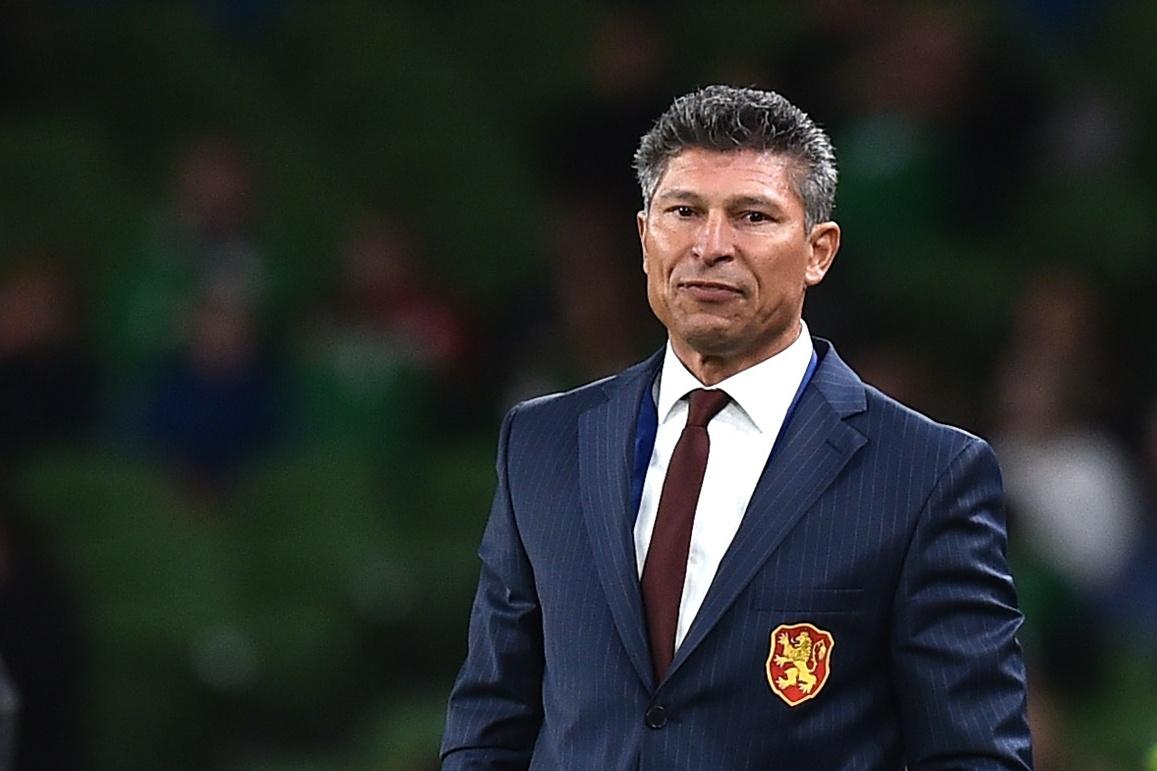 “My decision to step down has nothing to do with Prime Minister (Boyko) Borissov asking for my resignation the day after the game against England. My patience is over,” Balakov was quoted as saying by Sky Sports.

Balakov had said after the game he had not heard any racist abuse from the stands but apologised to the England team for the fans’ behaviour in an email to reporters late on Tuesday.

BFU president Borislav Mihaylov has also resigned and police in the country have made 12 arrests so far.