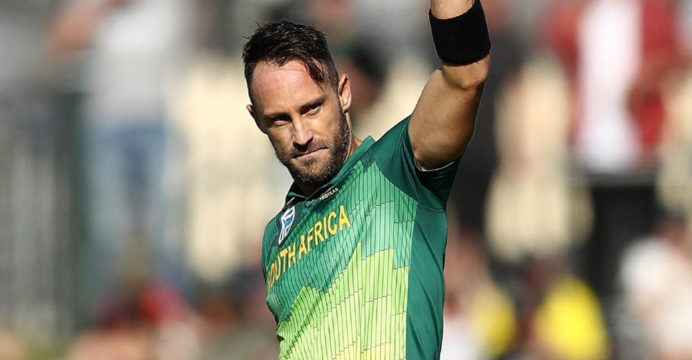 South Africa skipper Faf du Plessis says he may send out a substitute for the toss for Saturday’s match against India after nine straight losses flipping the coin in Asian Tests.

The tourists are 2-0 down in the three match series and badly need a lift after two big defeats to Virat Kohli’s India.

Du Plessis said Friday that South Africa can turn their fortunes around, “so hoping that we can start with the toss.”

“Probably I will send somebody else to the toss tomorrow, I’ll give you that, because my record so far hasn’t been great, and then if we put big runs on the board in the first innings, that’s where we need to start.” 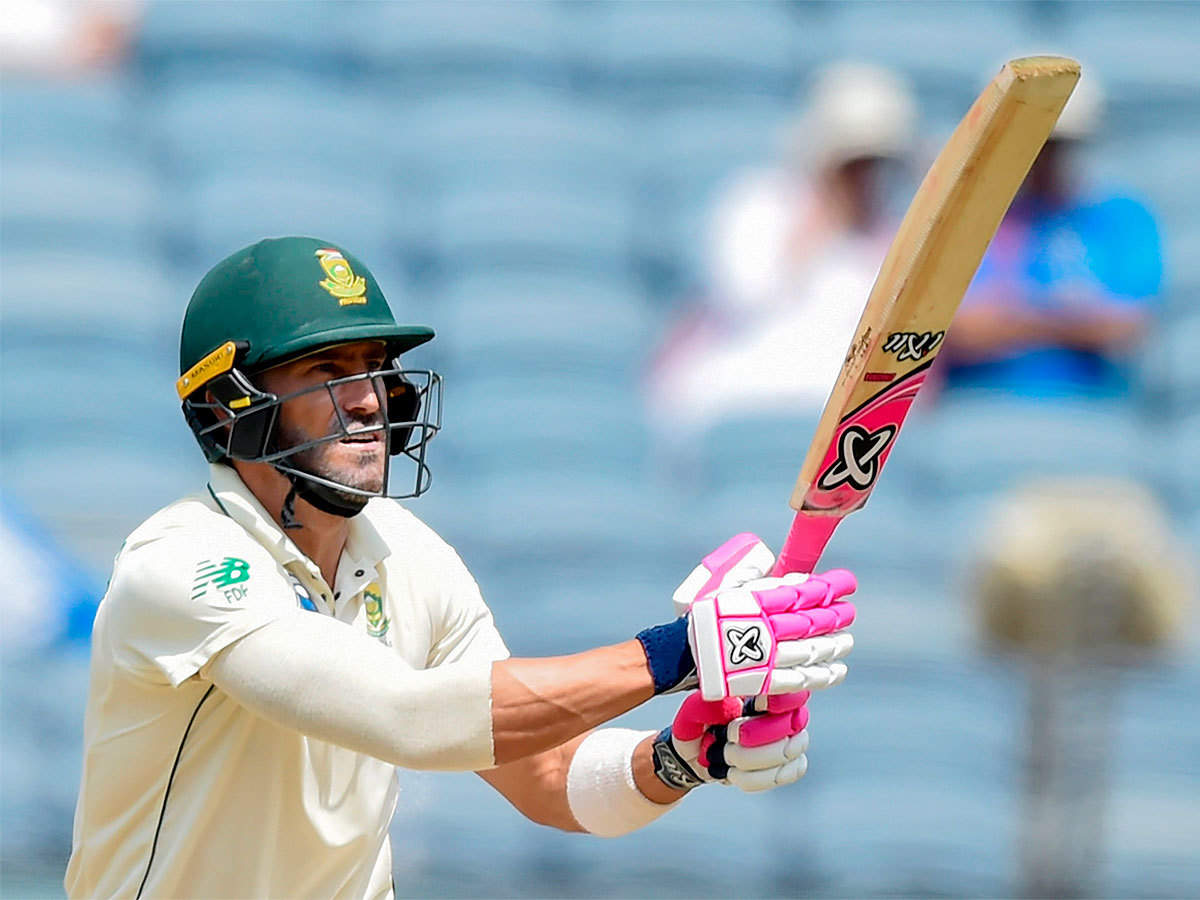 In a series dominated by India’s batsmen and bowlers, opening batsman Dean Elgar has been the only standout South African with his 160 in the first match as the tourists posted 431.

But it has been downhill since for South Africa.

“If we get runs in the first innings, then anything from there is possible,” said du Plessis.

“The pitch looks a little bit drier, a little bit crustier, so first- innings runs are going to be vital, and then anything is possible in the second innings.”