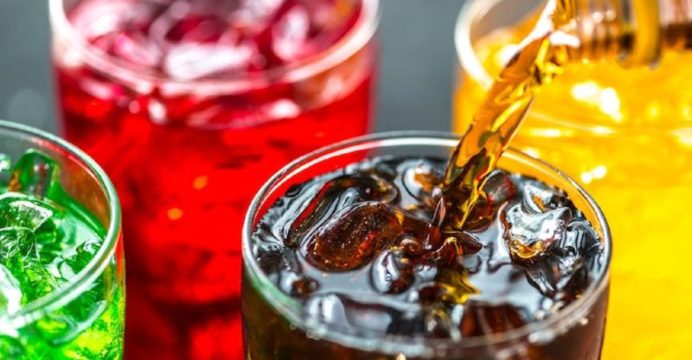 Singapore will ban advertisements of drinks with high sugar content, media reported on Thursday, as the government seeks to tackle diabetes in the city-state.

Certain high-sugar soft drinks and juices also will be required to bear “unhealthy” packaging labels under the measures rolled out over the next four years, Edwin Tong, senior minister of state for health, was quoted as saying by the Straits Times newspaper and broadcaster Channel NewsAsia, reports Reuters.

Singapore’s action appears to go further than measures in Mexico, Britain and Canada which restricts when advertisements for high-calorie food and drinks can be shown on television.

The ban will apply across television, print, billboards and online channels such as social media websites.

Wealthy Singapore has one of the highest rates of diabetes in the world, partly caused by its fast-ageing population and a culture of eating out at inexpensive hawker centers.

The health ministry did not immediately respond to a request for comment.