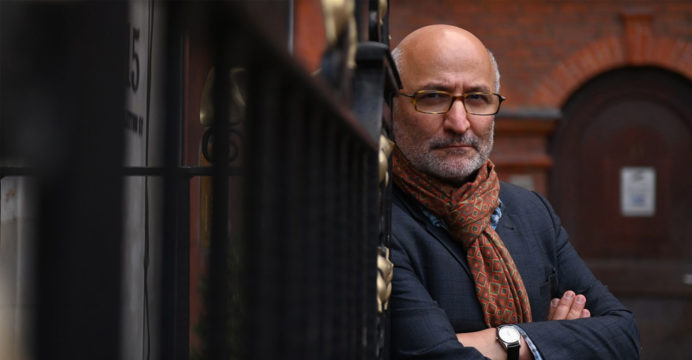 Filmmaker Taghi Amirani calls them the documents that changed the fate of his country, casting light on Britain’s role in organising the overthrow of Iran’s leader six decades ago.

His film, “Coup 53”, screened at the London Film Festival last weekend, purports to find fresh evidence that a British spy spearheaded the ousting of popular prime minister Mohammad Mossadegh in 1953.

With the help of the CIA, the covert operation led to the removal of Mossadegh, who had riled London by moving to nationalise the UK-controlled oil industry.

The United States effectively conceded playing a role when in 2013 it released some CIA archives showing its involvement, but Britain has never admitted its part in the plot. 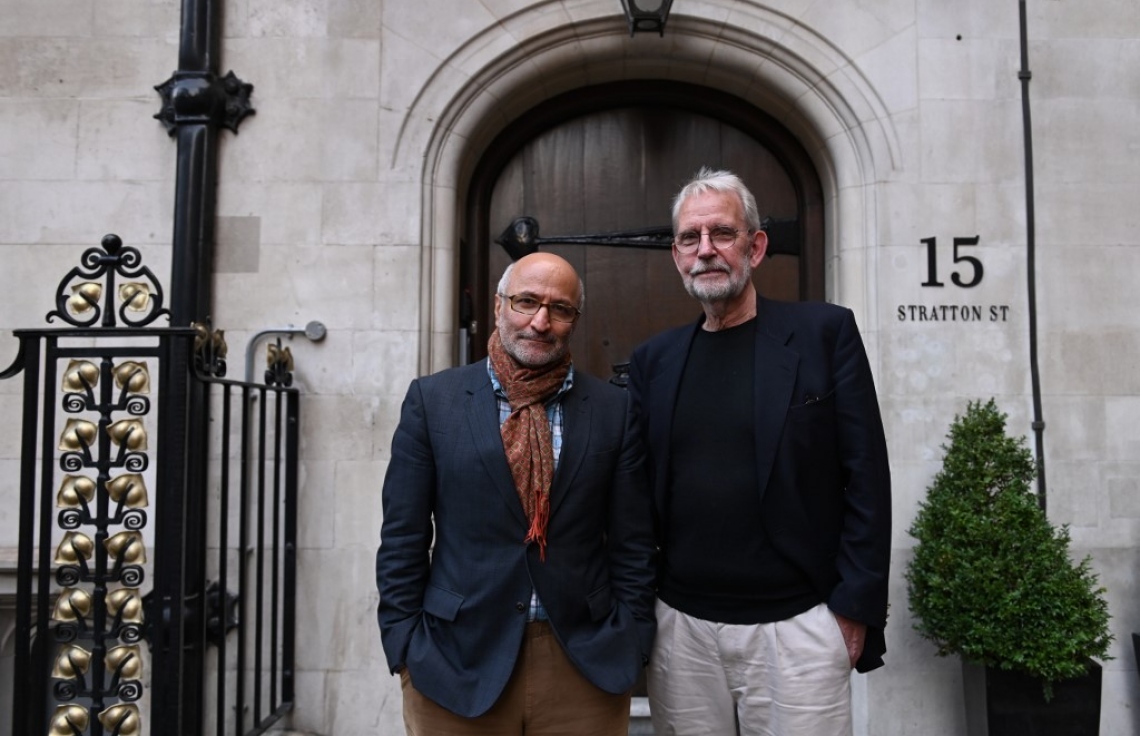 Amirani, an Iranian physicist turned award-winning filmmaker who has been based in London for 45 years, said finding proof that an agent from Britain’s MI6 intelligence agency coordinated the coup was “a monumental lightbulb moment”.

“It will in a way confirm everything Iranians have been saying for decades about the Brits,” he told AFP in an interview at the festival, where his film is competing for a best documentary prize.

“The Brits are famously known in Iran as ‘the old fox’… there’s huge distrust.”

Amirani said 1953’s events were “more relevant than ever” and help explain the current heightened tensions between Iran and Britain and the US.

“No one can claim to really understand the dynamics and the volatile relationship… well unless they know what happened in ’53,” he added.