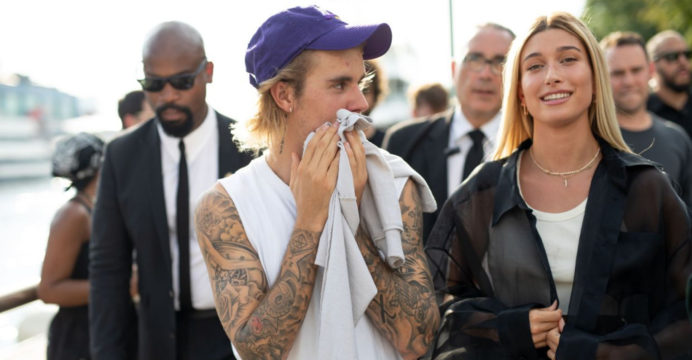 Justin Bieber and his childhood sweetheart Hailey Baldwin tied the knot for a second time on Monday at a ceremony for family and friends at a hotel resort in South Carolina.

People magazine and E! News, citing sources close to the couple, said the pair exchanged vows in a religious ceremony attended by their parents and celebrities including Ed Sheeran, Kylie and Kendall Jenner, Usher and Baldwin’s actor uncle Alec Baldwin.

Representatives of the pair did not return requests for comment on Monday but celebrity media and paparazzi have been closely following the two days of celebrations at the Montage Palmetto Bluff resort. 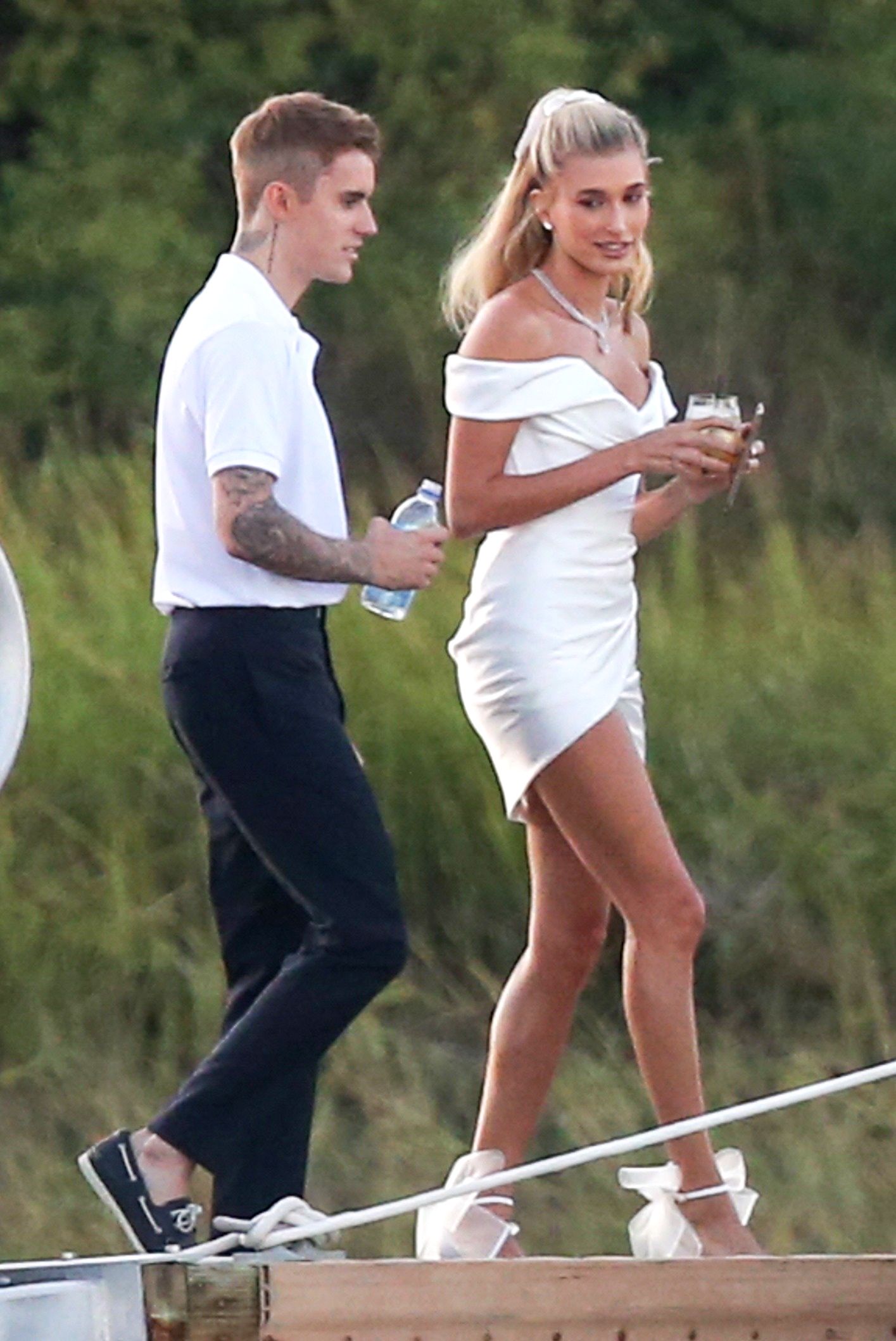 People magazine said the couple exchanged vows as the sun set at a chapel on the resort, in front of about 150 guests.

Bieber and Baldwin first married in an under the radar civil ceremony in New York in September last year.

The Canadian singer, 25, and model Baldwin, 22, first met in their early teens, attend the same church and started dating again seriously about two years ago. 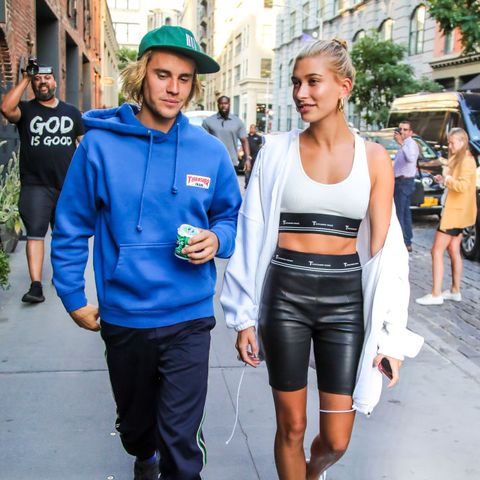 Bieber rose to worldwide fame at the age of 13 but has largely retreated from public life since abruptly quitting his “Purpose” world tour in 2017, citing the need for rest.

Since then he has written several emotional social media postings chronicling his struggles with depression, drug abuse and the pressures of fame, and crediting religion and Baldwin for his recovery.

“Now I am navigating the best years of my life “MARRIAGE” !! Which is an amazing crazy new responsibility,” he wrote in an Instagram posting in early September.