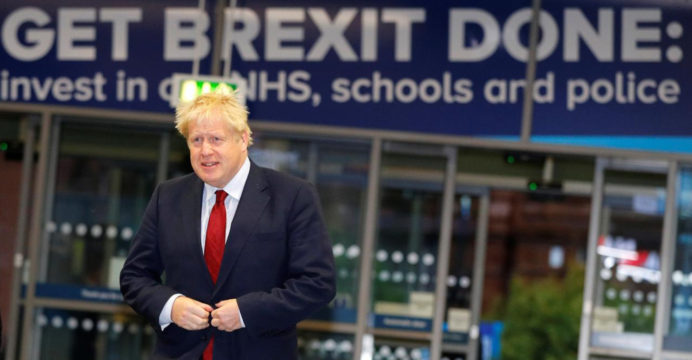 The plan, which will be revealed on Wednesday, means Northern Ireland will remain in large sections of the European Union single market until at least 2025 but the region will leave the EU customs union along with the rest of the UK, according to the report. 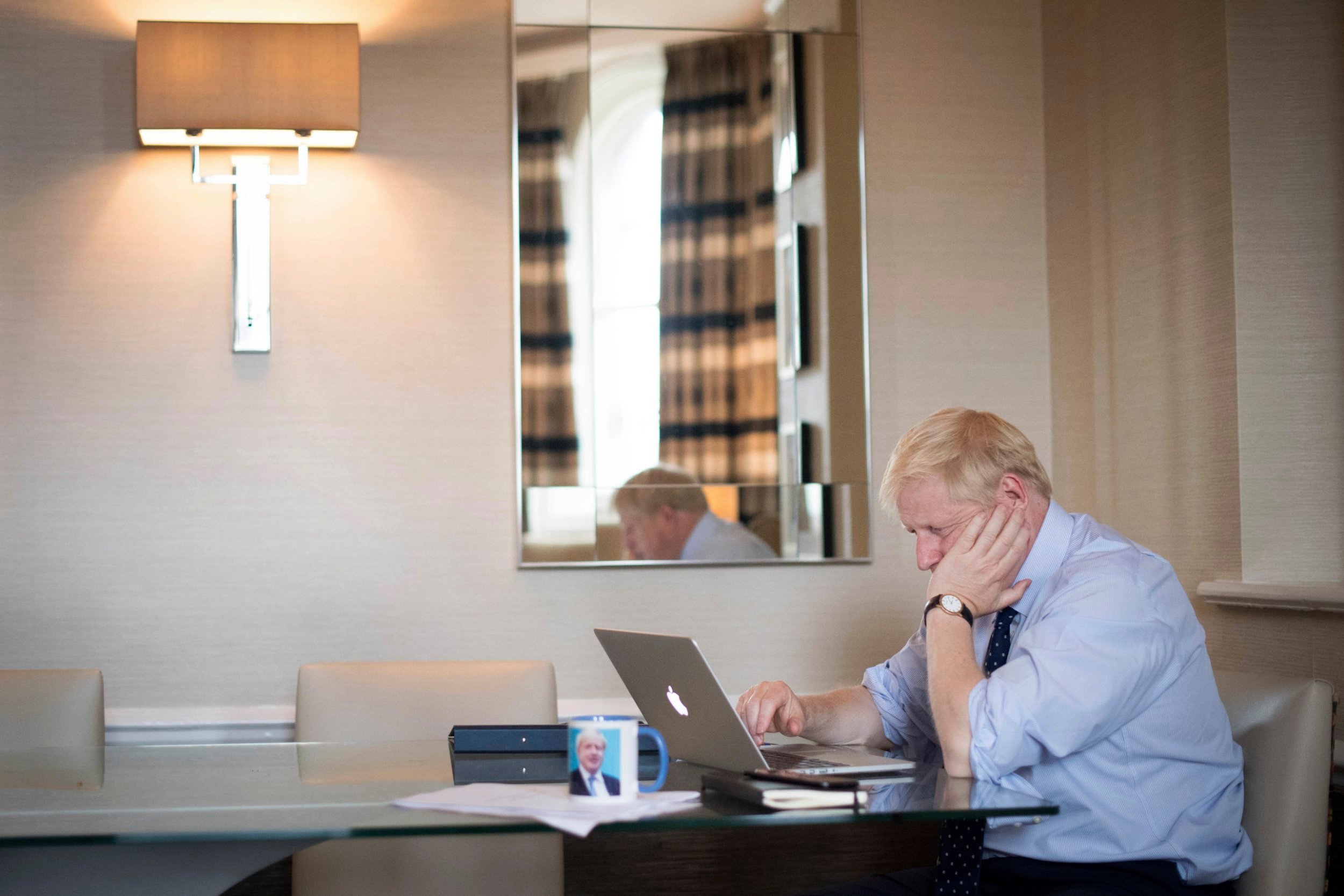 However, EU member Ireland’s Foreign Minister Simon Coveney said the proposals would not provide the basis for a deal with the European Union and are “concerning.”

Johnson will unveil his final Brexit offer to the European Union on Wednesday and make clear that if Brussels does not engage with the proposal, Britain will not negotiate further and will leave on Oct. 31.