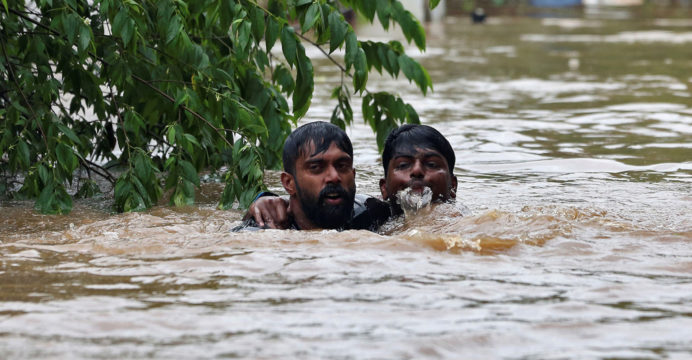 Deaths from massive monsoon surge to nearly 140 in eastern India

The death toll in eastern India from torrential late monsoon showers has grown to nearly 140, officials declared Tuesday as hospitals and schools were flooded with dirty rainwater.

The India Meteorological Department (IMD) has said the current monsoon has been the most massive since 1994, classifying it “above normal”, and this year’s season has been larger than usual.

Over the past four days, 111 people have died in Uttar Pradesh state and another 28 lost their lives in neighboring Bihar, government officials told AFP.

Some 900 convicts had to be shifted from a Ballia district prison in Uttar Pradesh to “ensure their safety and health” after rainwater engulfed the premises. 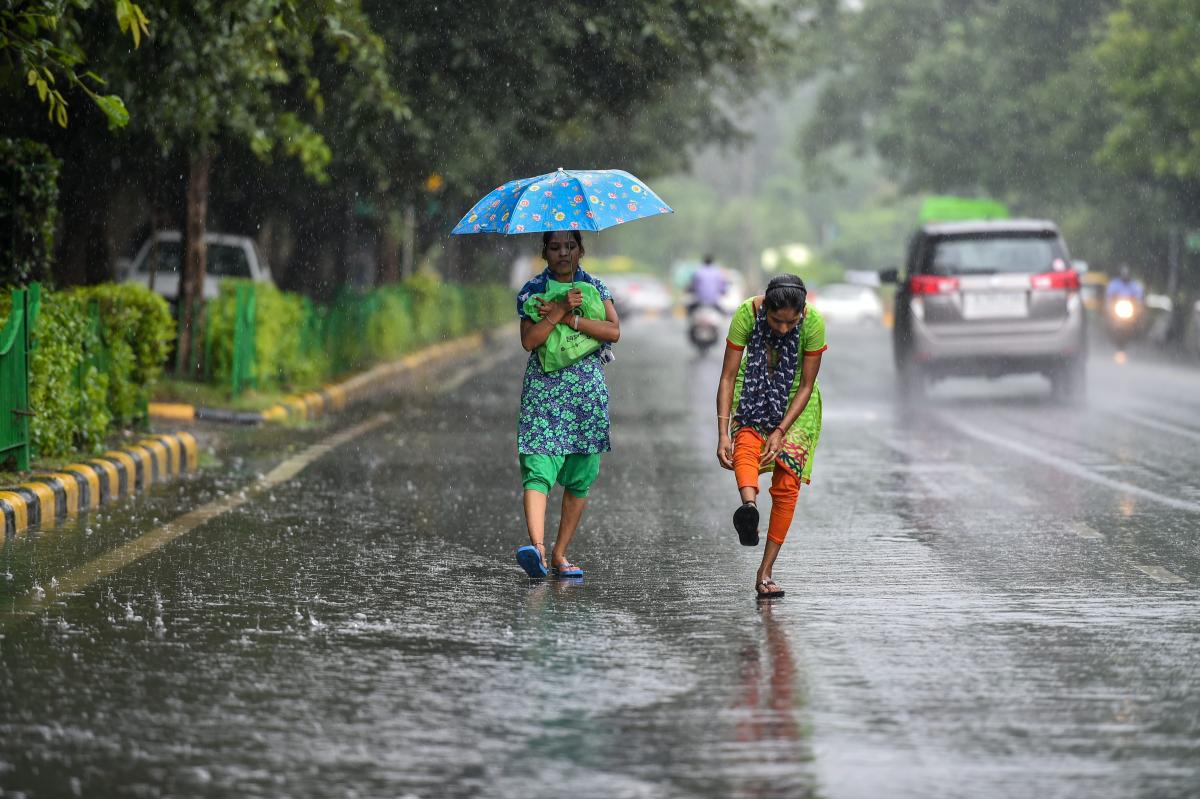 Although the rains have finished, large swathes of the city remained submerged, with schools and shops shut.

The annual monsoon season ordinarily lasts from June to September but late heavy rains have continued to lash several parts of the country this year, wreaking havoc.

“In spite of late monsoon onset and largely deficient rainfall during the month of June, the seasonal rainfall ended in the above-normal category,” the IMD said on Monday.