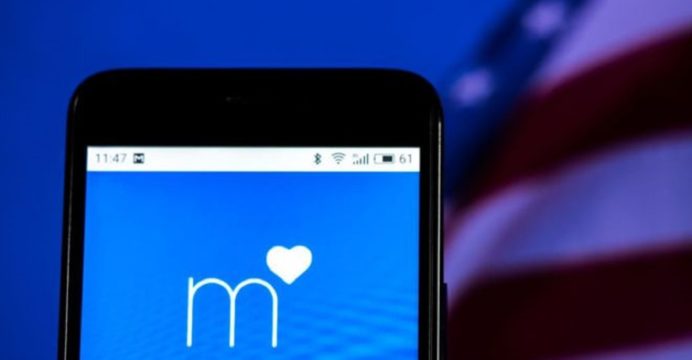 Match.com sued by US regulators for allegedly tricking people into subscribing to its service

The owner of dating app Match.com is being sued by US regulators for allegedly tricking people into subscribing to its service. Federal Trade Commission (FTC) documents detail what it called “deception” and “unfair practices”.

It claims Match.com used faked responses to dating profiles to tempt people into paying. Match Inc said the FTC was making “outrageous” claims and that it would “vigorously” defend itself in court, reports BBC.

While Match.com can be used for free, only those who pay can see who has sent them a message after viewing their profile.

Many of the fake responses came from accounts Match suspected were fraudulent and run by scammers and bots, said the FTC. Subscribers did not get messages from these accounts, it claimed.

Anyone subscribing in order to respond to these supposed “love interest” messages would find a “scammer on the other end”, it said.

The FTC added that although Match took action against suspected dodgy accounts and regularly shut them down, this action would mean anyone subscribing to find out who was interested in them would be told the profile had vanished.

“In either event,” claims the FTC, “the consumer was left with a paid subscription to Match.com, as a result of a false advertisement.”

In a detailed statement posted to Match’s media pages, the company said the FTC was “wildly overstating” the impact of fraudulent accounts.

It also accused regulators of “cherry-picking” data and “misrepresenting” internal emails to bolster its case. Match Inc said it had developed technology that blocked 96% of fake or bot accounts within 24 hours of them being created.

It said: “The issues the FTC is focusing on have either been taken grossly out of context or permanently eliminated by Match.

“We believe the FTC’s allegations are baseless and we look forward to proving that in court,” it added.