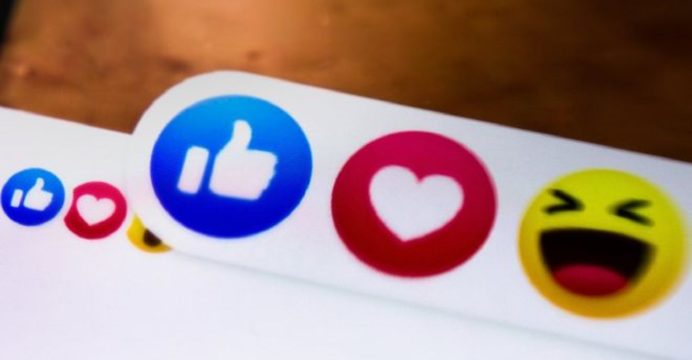 The controversial change has been trialed by sister platform Instagram in several countries since July. Facebook said removing likes from view was an attempt to reduce social pressure among users, reports BBC.

People will still be able to see the number of likes on their own posts, the company said. 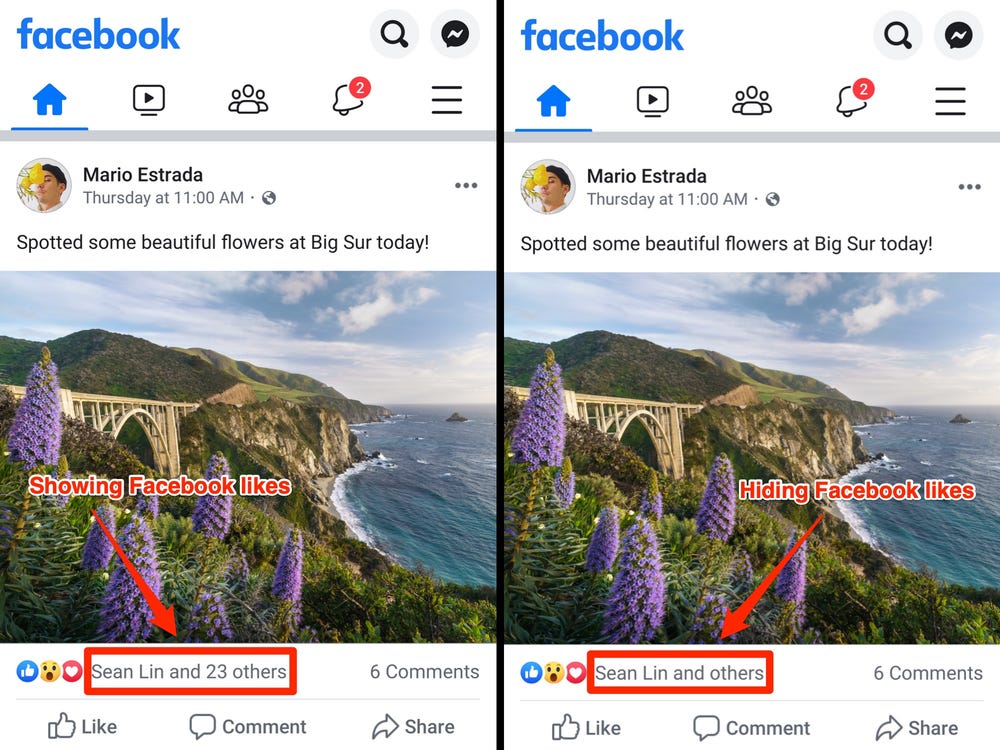 “[It is about] taking that number out of the equation, so that people can focus on the quality of their interactions and the quality of the content rather than on the number of likes or reactions,” spokeswoman Mia Garlick told the Australian Associated Press.

Ms Garlick said the company had consulted mental health experts and anti-bullying groups over the change. It had also been forecast by tech experts.

Earlier this month, a Hong Kong engineer wrote in a blog that she had discovered prototype code in Facebook’s Android app which suggested that it was testing the setting. Facebook declined to comment at the time.

Instagram has not made public any data from its trial in seven countries: Australia, New Zealand, Brazil, Canada, Japan, Italy and Ireland.

The change prompted a backlash from some social media influencers who said that displaying likes was an important business metric for them. The platforms have not said whether the trials will be extended or become permanent.