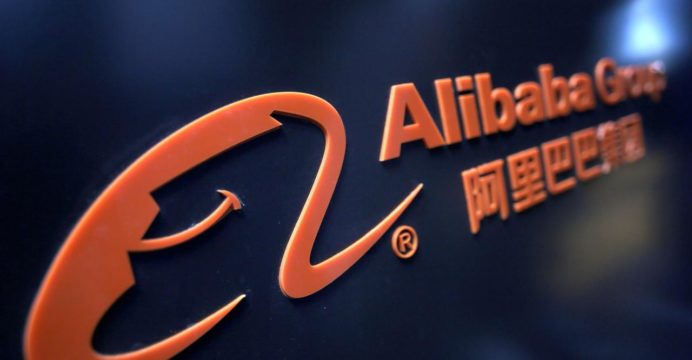 Alibaba developed a new chip that specializes in machine-learning tasks

Alibaba Group Holdings Ltd said on Wednesday it has developed a new chip that specializes in machine-learning tasks and which will be used to enhance services for its cloud computing division.

“The launch of Hanguang 800 is an important step in our pursuit of next-generation technologies, boosting computing capabilities that will drive both our current and emerging businesses while improving energy-efficiency,” Alibaba CTO Jeff Zhang said in a statement.

Alibaba has no immediate plans to sell the chip as a standalone commercial product, a company spokeswoman said. 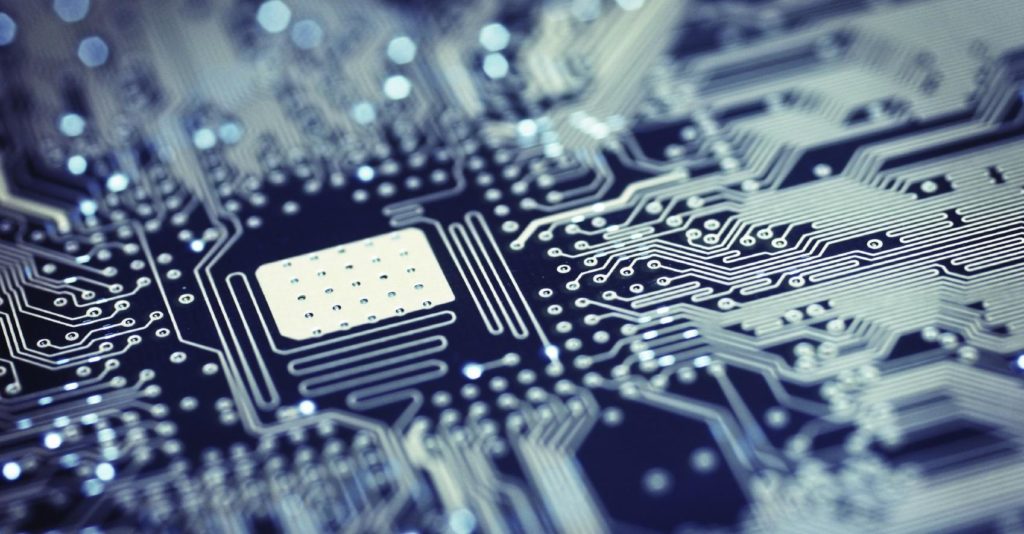 Overseas tech giants such as Alphabet Inc and Facebook Inc are also developing their own custom chips, aiming to improve the performance of specialized AI tasks at company-operated data centers.

The chip was developed by DAMO Academy, a research institute Alibaba launched in late 2017, and T-Head, the company’s specialized semiconductor division.

Alibaba’s foray into the chip sector comes amid efforts by Beijing to promote China’s semiconductor industry and reduce the country’s reliance on foreign imports of core technologies.

In cloud computing, Alibaba towers over rivals in China, commanding 47% of the market for cloud infrastructure services in the first quarter of 2019, according to research firm Canalys.