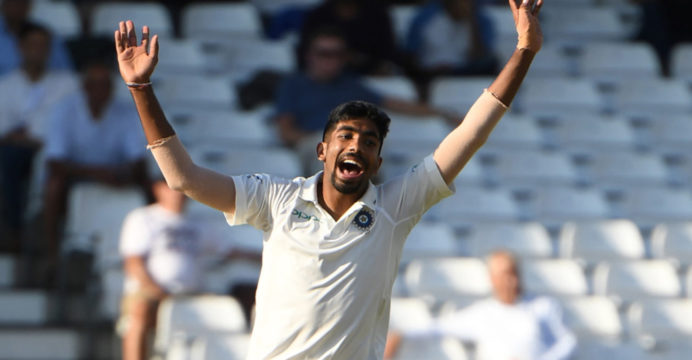 India’s Bumrah out of South Africa Tests with back injury

India’s premier paceman Jasprit Bumrah has been ruled out of the upcoming Test series against South Africa with a stress fracture in his lower back, the country’s cricket board said Tuesday.

Umesh Yadav will replace Bumrah, who tops the bowling chart in one-day rankings and is placed third in Tests, in the 15-man squad for the three five-day matches starting October 2 in Visakhapatnam.

The Board of Control for Cricket in India (BCCI) said “the injury was detected during a routine radiological screening”.

“He will now undergo rehabilitation at NCA (National Cricket Academy) and will be monitored by the BCCI Medical Team,” the statement added. 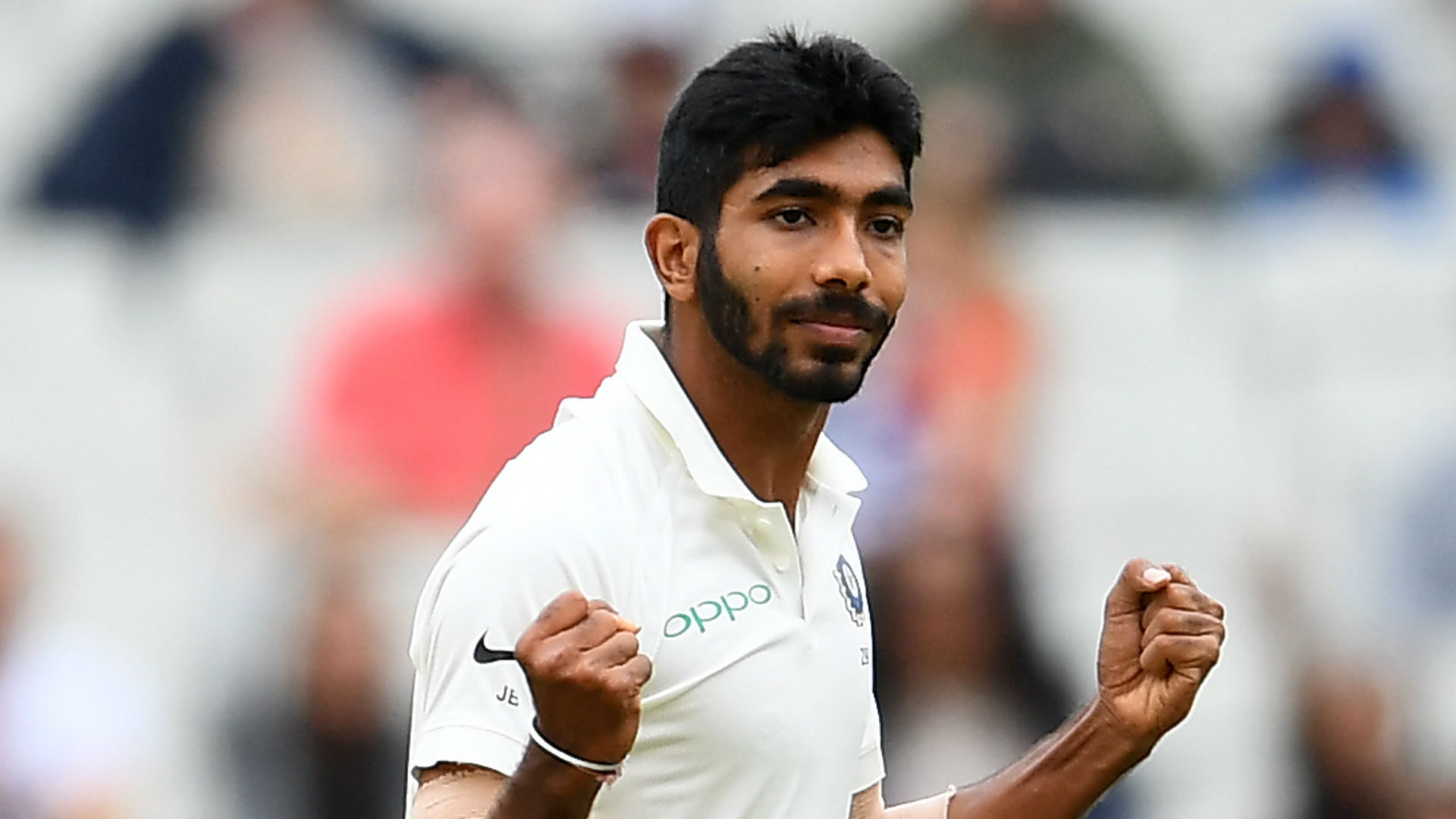 Bumrah, 25, who has an unorthodox sling-arm action, has claimed 62 wickets in 12 Tests and recently claimed just the third hat-trick by an Indian in the longest format in the West Indies.

Known for bowling near-perfect yorkers in the death overs, he was India’s strike bowler in the recent 50-over World Cup in England, taking 18 wickets from nine matches.

But the quick was not part of the recently concluded three-match Twenty20 series against the visiting South African side who won the final game to draw the series 1-1.

The first match was washed out.