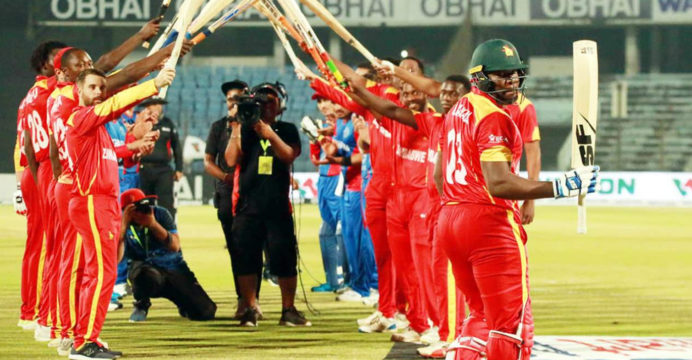 Zimbabwe captain Hamilton Maskadza, who retired from the International cricket after his side’s last match against Afghanistan in the ongoing Tri-nation T20 series in Bangladesh, has urged the Tigers’ ODI captain Mashrafe Bin Mortaza to write his autobiography.

Masakadza said that he feels no one knows the struggle of Mashrafe Bin Mortaza and that should come into the light.

One of the stalwarts of Zimbabwe cricket for many years Masakadza also said that he appreciates the impact the Tigers captain during the course of time despite all the struggle.

Masakadza and Mashrafe were teammates at Kalabagan Krira Chakra in the 2016 season of the Dhaka Premier Division Cricket League and it is there that the Zimbabwean told Mashrafe to write a book on his life and cricket career. 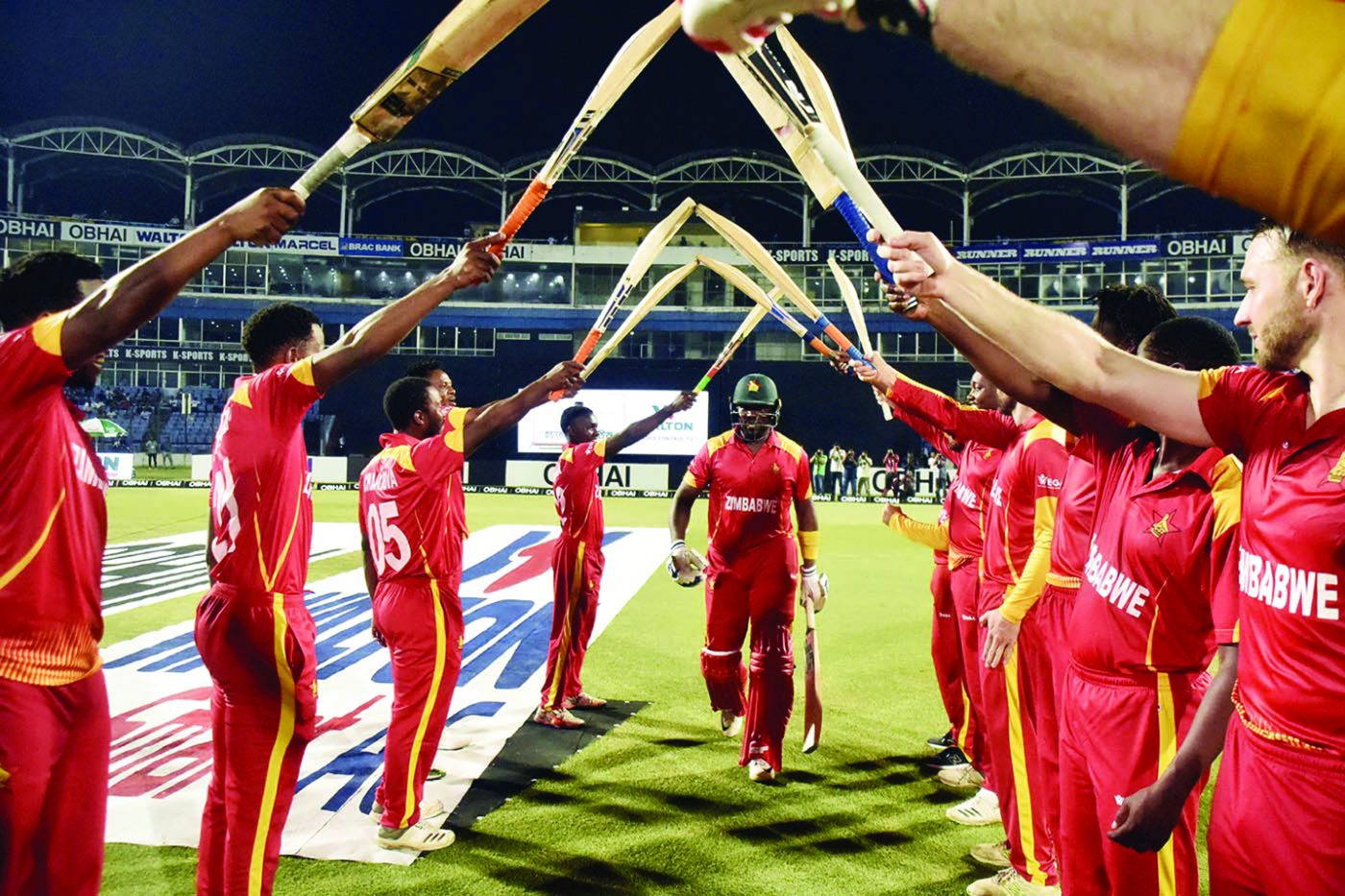 “A lot of sweet memories for me in Bangladesh. Playing in Dhaka League and meeting so many players was a good memory. One of the standout memory is to play with Mashrafe in club cricket. I think lot of people don’t know his story and lot of people don’t know what he has gone through. I remember once I was talking to him and said, ‘Listen you need to write a book on your life and your experience’,” Masakadza said at Zahur Ahmed Chowdhury Stadium after the fifth T20I of the tri-nation series between Zimbabwe and Afghanistan on Friday.

“It’s such an inspiration. I think people don’t know what he has given to Bangladesh cricket as a whole. So it was a really good moment for me to spend time with him and play together in Dhaka League,” the right-handed batsman added.