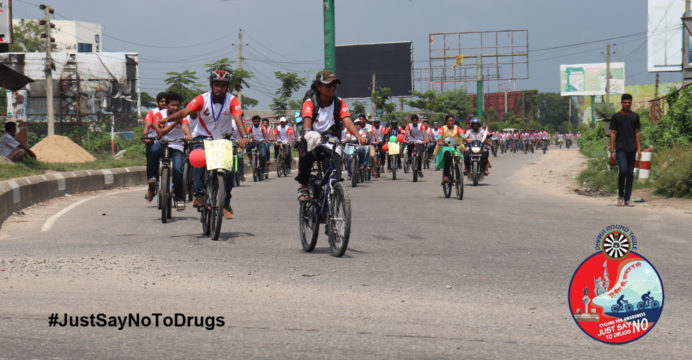 An anti-drug bicycle demonstration was held for the first time in Mymensingh with this slogan “Just Say No to Drugs”. Dhaka Round Table has organized the rally on 20th of September with the help of local organizations. More than four hundred cyclists and participants took part in this occasion. 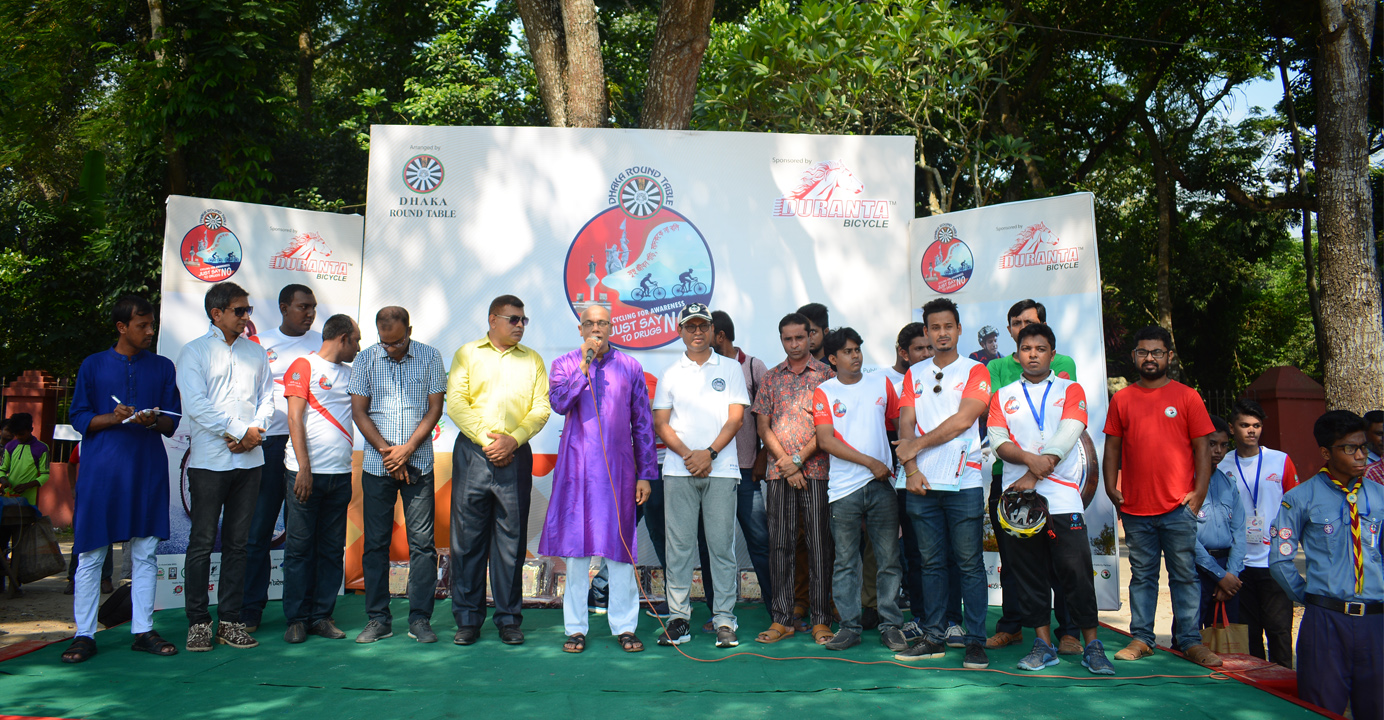 The chief guest Dr. Akusuddin Bhuiyan said, “Young people have to play a strong role in creating awareness against drugs. At the same time, it is possible to get a drug free country with the cooperation of all. 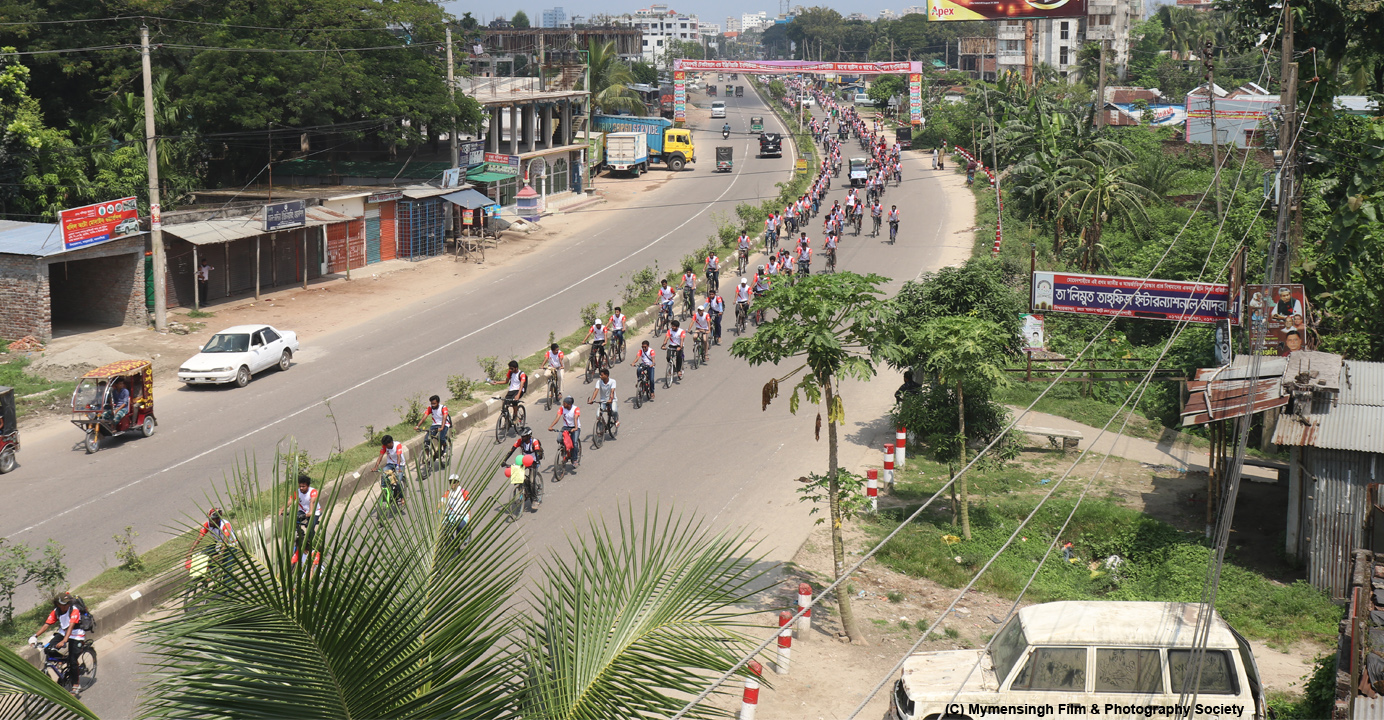 Durant Bicycle was the sponsor for the event and Associate Organizers were the BD Clean-Mymensingh and AKM Fazlul Haque Memorial Foundation.