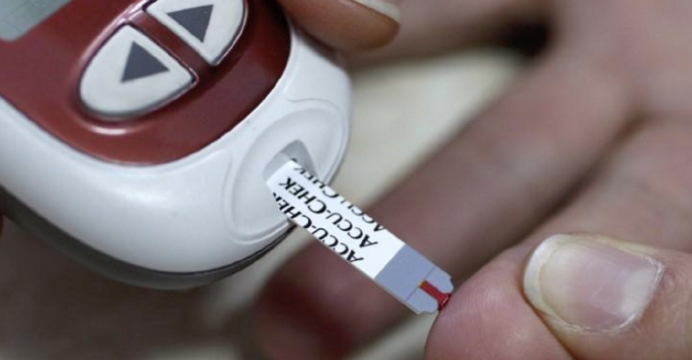 While overall, the numbers (prevalence) of people with type 2 diabetes continue to grow at an alarming rate, new research presented at this year’s annual meeting of the European Association for the Study of Diabetes (EASD) in Barcelona, Spain shows that recent studies suggest the rate at which new cases develop (incidence) may be falling. The study is by Professor Dianna Magliano and Professor Jonathan Shaw, Baker Heart and Diabetes Institute, Melbourne, Australia, and colleagues.

According to the International Diabetes Federation, approximately 425 million adults (aged 20-79 years) were living with diabetes in 2017; by 2045 this is expected rise above 600 million. However, because care is improving and people are surviving longer, the number of people with diabetes does not accurately show population-level risk of new cases developing. Diabetes incidence (the number of new cases per year) is a better way to understand the population risk of diabetes.

The authors searched the MEDLINE, EMBASE and CINAHL databases for publications between January 1980 and August 2018. Studies were included if they were of population-based cohorts, occupational groups, and health examination or primary care cohorts, with at least 2 years of follow-up, reported incidence of diabetes or type 2 diabetes in adults, and published in English.

A mid-point was estimated in each study’s follow-up period to categorise the study into one of five time periods (1970-79, 1980-89, 1990-99, 2000-09, and 2010 onwards). Diabetes incidence was modelled by age group and adjusted for mid-point of baseline year, ethnicity, and method used in the diagnosis of diabetes at follow-up using statistical modelling. 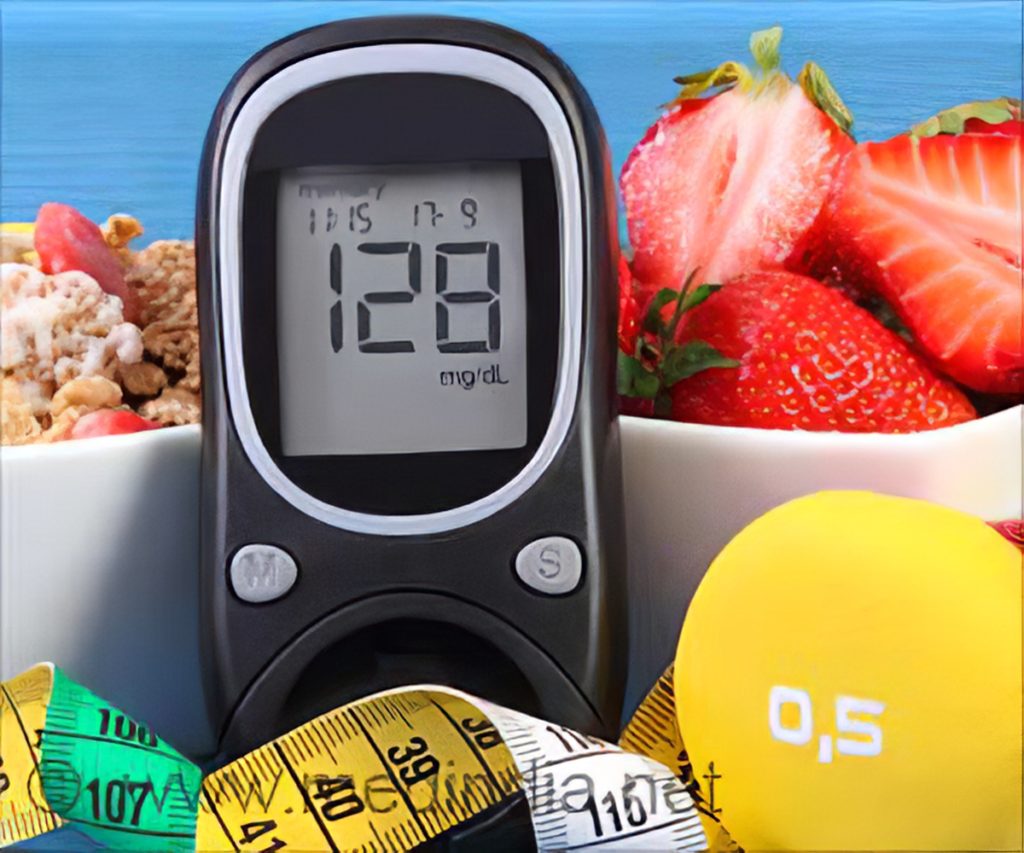 Compared to studies with a mid-point of baseline year in 1990s, the incidence rate was 20% was higher in studies with a mid-point in 2000-2009; however, when looking at studies from 2010 onwards, diabetes incidence was no longer increasing – there was a 5% decrease in incidence that did not reach statistical significance. The authors say: “It therefore appears that following the rise in incidence from 1990s there was a flattening or even a possible decline in the rate of new cases of type 2 diabetes in the last few years.”

Compared to studies with people of predominantly European ancestry, the incidence was higher in studies of Africans, Asians, Hispanics/Mexicans, and in Indigenous populations. In Africans, diabetes incidence was 60% higher; in Asian populations, incidence was 30% higher, and in Hispanic populations, it was 80% higher. For Middle Eastern and Pacific Islander populations, there was no statistically significant increased incidence, but the authors suggest this could be due to low overall numbers of studies measuring incidence in these populations included in the review.

The authors say: “The rate of new cases (incidence) of diabetes, mainly type 2 diabetes, continued to rise among people aged 35 years and above over the last four decades, with the highest rate observed in studies beginning around 2000-04. Studies that began in 2010 and later suggested a possible downturn in incidence. Further investigations are required to establish the trends in different region/ethnic subgroups.”

They add: “If these trends continue, it may mean that incidence is starting to stabilise and this could indicate that prevention and public health activities may have had an effect. Lower levels of screening for diabetes may have played a role, and it is also possible that depletion of susceptible people may be involved. In reality, it is probably a combination of all these factors.”

Regarding the pool of susceptible people, the authors explain: “It has been suggested that we might have depleted the pool of susceptible people who could have developed diabetes and that is why we are not diagnosing as many new cases now. This assumes that there is a group of people who are at risk of diabetes and that some people, despite what they do, won’t ever get diabetes. This is a very difficult concept to test and we have not worked out how to explore this.”

And on the overall findings in this work, the authors conclude: “We need to be clear that although incidence may be decreasing, prevalence is still increasing and we cannot be complacent. This work tells us have we may be cautiously optimistic about the global diabetes epidemic and we should continue implementing strategies for diabetes prevention to ensure incidence does not increase again.”