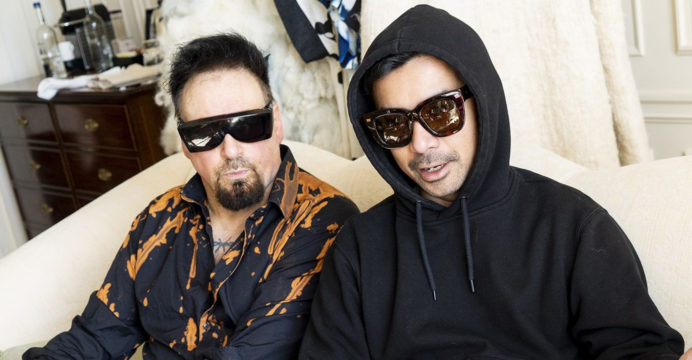 Fashion models wearing dresses made from nettles harvested at Prince Charles’s country estate in southwest England will feature at London Fashion Week on Tuesday, in one of this year’s most unusual offerings.

The quirky eco-friendly attire stems from an unexpected collaboration between the heir to the British throne, who is passionate about ecology, and the sustainable fashion pioneers Vin + Omi.

The designer duo met the Prince of Wales last year and the conversation quickly turned to horticulture and its place in their fashion-focused research and development.

“We were looking at nettles, cow parsley and horseradish,” Vin, the British half of the pair, told AFP ahead of their show. 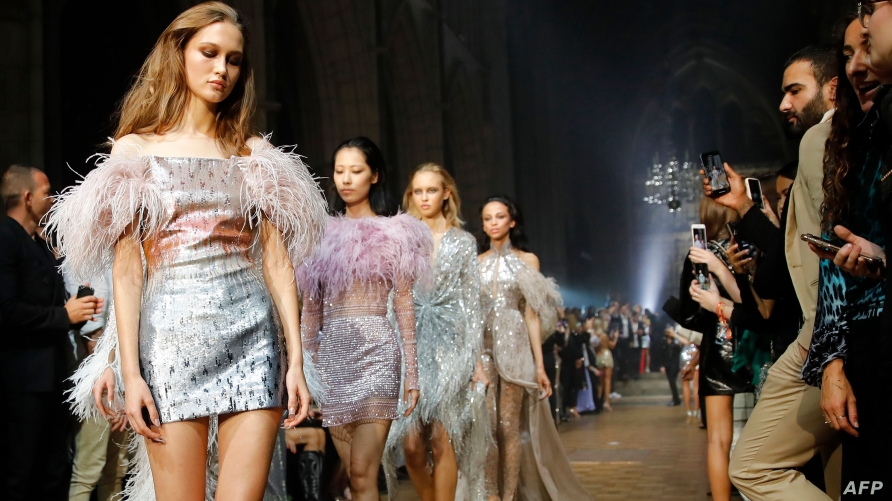 “We discussed it with Prince Charles and he said: ‘I’ve got a lot of nettles in Highgrove, why don’t you come and get them?” he added, referring to the monarch’s private residence in rural Gloucestershire.

And so began the unlikely union between two self-described “very punk” stylists and the upper echelons of Britain’s royal family.

“It is a very odd marriage,” conceded Vin.

For Omi, who hails from Singapore, Prince Charles’s green ethos was “mind-blowing”.

“You wouldn’t think that someone like the future king of England would (think) about that,” he said, noting “proper conversations about (the) environment” clearly captivate him.