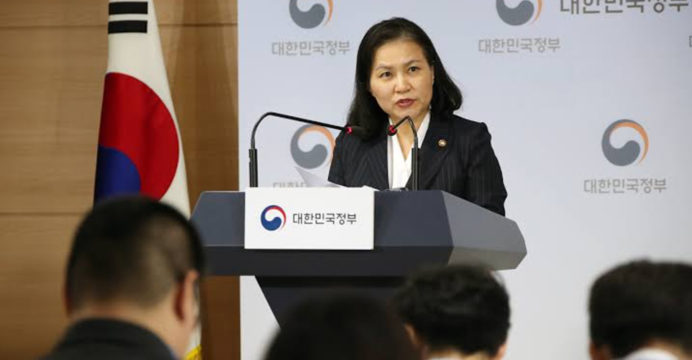 South Korea said Wednesday it will file a complaint to the World Trade Organisation over Japan’s “politically motivated” export restrictions, upping the ante in an intensifying dispute with the neighbor.

Seoul and Tokyo have been embroiled in the trade and diplomatic spat since Tokyo tightened export controls in early July on three chemicals essential to making memory chips and high-spec displays, key products of South Korean companies such as Samsung and LG.

The ongoing dispute has also seen the two neighbors remove each other from their “white lists” of trusted trading partners and prompted South Korea not to renew a military intelligence-sharing pact.

“Japan’s export curbs on three items are driven by political motivations linked to a Supreme Court ruling over the issue of forced labour,” said Trade Minister Yoo Myung-hee at a press conference.

“Targeting South Korea is … in violation of WTO’s principles banning the discriminatory practice.” 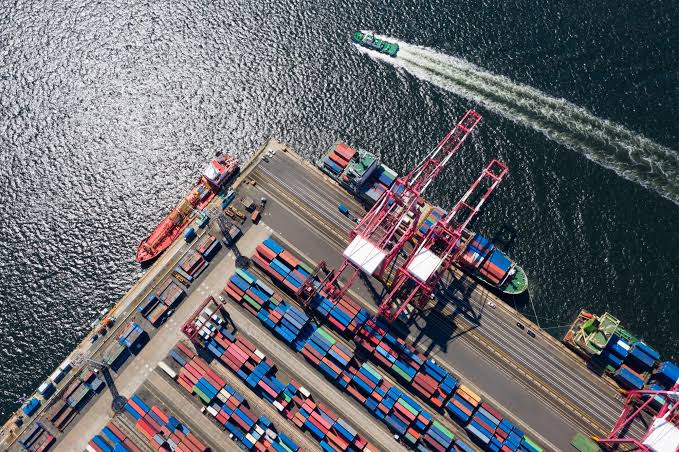 With South Korea’s role as the main supplier for memory chips and displays, she said, the curbs have caused “significant uncertainty” in the global economy.

Yoo said South Korea will request a bilateral consultation at the WTO as a first step to resolve the issue.

Tokyo says the move was made necessary by a “loss of trust” in relations with Seoul, but also accuses South Korea of improperly handling exports of sensitive materials from Japan.

But Seoul maintains it is a retaliatory move in response to historical disputes.

South Korea and Japan are both US allies, democracies and market economies faced with an overbearing China and nuclear-armed North Korea.

But relations between Tokyo, Beijing, and both Koreas continue to be heavily affected by Japan’s expansionism in the first half of the 20th century, including its colonization of the peninsula.

Tokyo maintains that all issues of wartime compensation were settled under the 1965 treaty that re-established diplomatic ties, including a package of about $800 million in grants and cheap loans for the former colony.

Seoul rebukes that point and contends the 1965 deal did not absolve individuals’ rights to seek reparations.