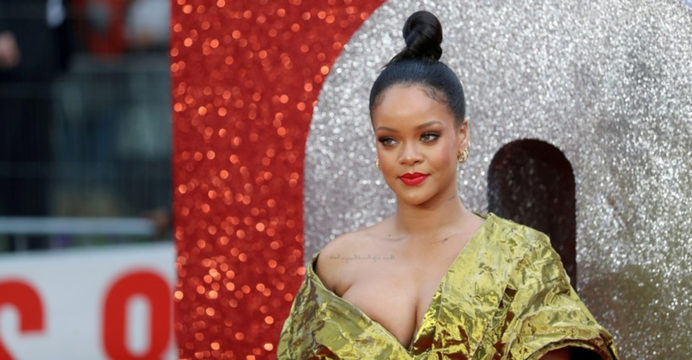 Luxury brands and retailers are increasingly collaborating with celebrities, including style bloggers and Instagram stars, to help design collections and jazz up their wares.

The latest example of this is Rihanna, who is set to stage her designer lingerie show for New York Fashion Week on Tuesday to an audience where phones and cameras have been banned.

Known for her daring, colorful looks on the red carpet, the Barbadian singer has become an increasingly influential force in the fashion world, and especially so since pairing up with luxury group LVMH to launch a beauty line. 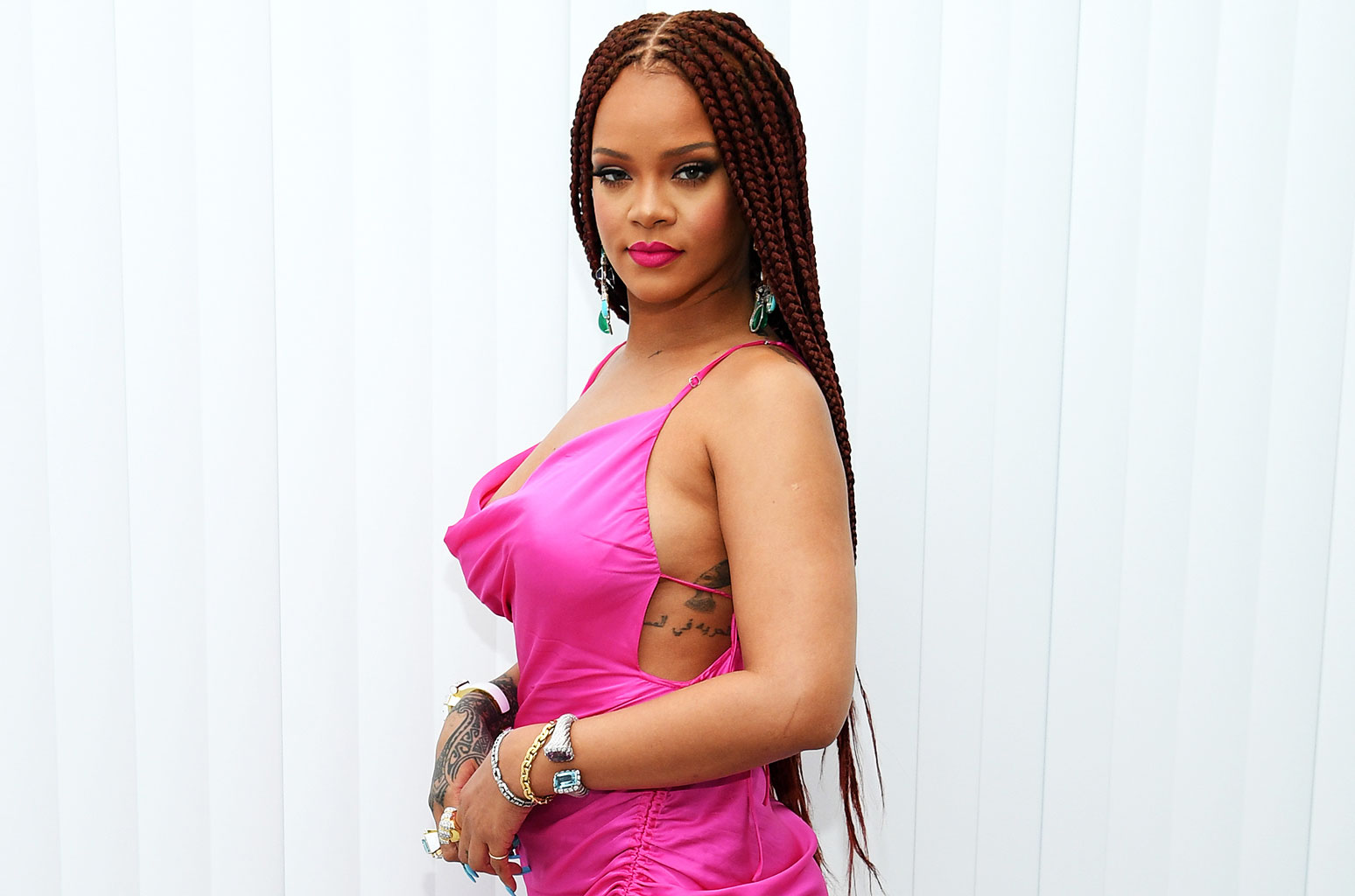 That venture, called Fenty Beauty, had reached nearly 500 million euros ($550 million) in sales by the end of 2018 after only a year and a half.

The range catered to a more diverse clientele than many other brands, with a wide variety of skin tones in its foundation products for example, helping it succeed beyond its association with the singer.

LVMH followed up on the partnership with the launch of a new luxury brand with Rihanna in June – the first time in over 30 years the acquisitive group, home to major names like Christian Dior and Louis Vuitton, had started a label from scratch. It has given few financial details of the venture, also named Fenty.

The brand will mostly be sold online or through temporary pop-up stores, and will revolve around small collections that are rapidly renewed, a model increasingly followed by luxury labels new and old to entice younger shoppers.