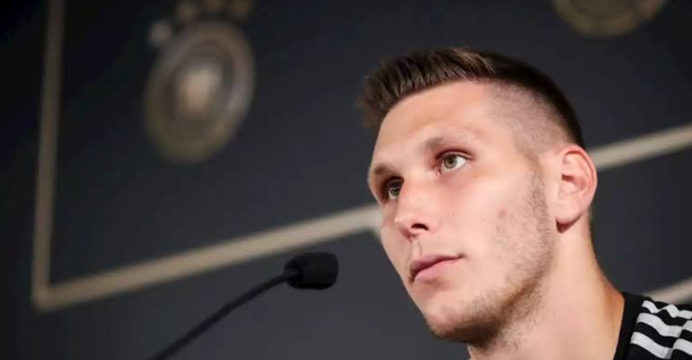 Fresh from a stinging defeat by the Dutch, Joachim Loew’s fragile young Germany team will look to their new defensive general Niklas Suele when they test their mettle in a must-win Euro 2020 qualifier at Northern Ireland on Monday.

Germany are now just three points above the Netherlands following Friday’s loss in Hamburg and three behind Group C leaders Northern Ireland — who are yet to drop a point — in a three-horse race to secure automatic qualification.

The pace, strength and abilty to time tackles to perfection of Bayern Munich defender Suele — billed as “Germany’s Virgil Van Dijk” in the German media — has led to him replacing the likes of Jerome Boateng and Mats Hummels as first-choice centre-back for both club and country.

After the controversial decision to drop experienced centre-back duo Hummels and Boateng from the national-team set up in March, Loew sees the 24- year-old as his new defensive leader in a rejuvenated Germany side. 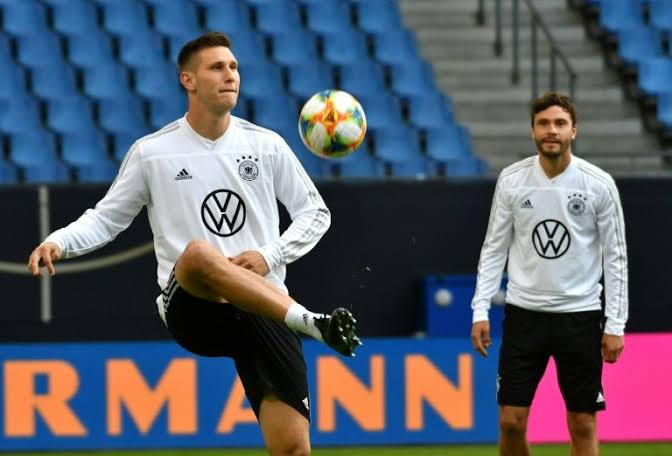 “Niklas now has responsibility, we expect more from him. He has to organise and direct things at the back” said Loew at the time.

Van Dijk himself also had warm words for the Bayern centre-back, who he described as “a fantastic defender”, while club chairman Karl-Heinz Rummenigge insisted earlier this year that Suele was “the best centre-back in Germany”.

Presented with the comparison to Van Dijk, Suele admitted that he was trying to learn from the Dutchman to improve his heading skills.

He also conceded that Loew was right to say he needed to assert himself more on the pitch.

“In my communication off the field, I am very strong. On the pitch, I am still lacking a little bit to be considered a real defensive leader,” he said last week.