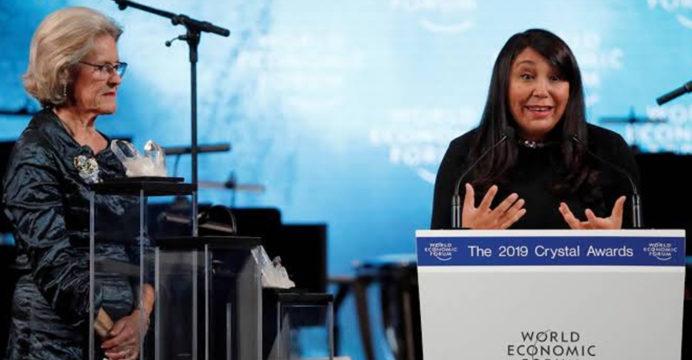 Female Saudi Arabian directors Haifaa Al-Mansour and Shahad Ameen brought a message to the Venice Film Festival along with their movies: Women must be seen and heard.

Mansour’s “The Perfect Candidate” is one of two films by female directors out of 21 competing for the festival’s Golden Lion award, telling the story of a woman doctor facing gender-based challenges while running for municipal council.

Ameen’s “Scales”, which screened out of competition, focuses on a young girl surviving against superstitious villagers who believe she is a curse. 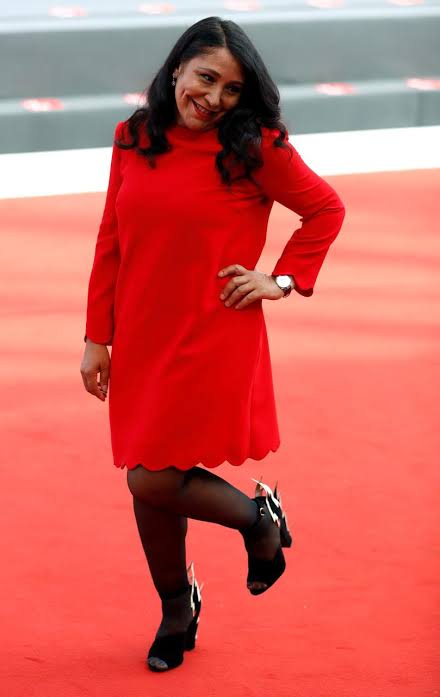 Both directors hope their films will convey a message of empowerment at a time when Saudi Arabia has been easing male guardianship rules that have long been criticized abroad.

“The one who will make most money in this film is the girl, she is not a supporting role, she is the main role. You invest in her journey, love her and root for her that is what is very important for a conservative audience to see.”

The start of Mansour’s film reflects the changes in the Muslim kingdom, with protagonist Maryam driving her car to work. Last month, Saudi Arabia also ended travel restrictions for adult women, allowing them to do so without permission as well as giving them more control over family matters.

Asked what she wanted Saudi female audiences to take away from the film, Mansour, also known for the English-language film “Mary Shelley”, said: “That it is about time to put themselves out there and not to be afraid of failure or to be judged.

“We come from a very traditional society so even with the liberties, like … (women) driving is legal but not a lot of women drive because it is not accepted still socially. So it is very important for women … to take advantage of the new freedoms given to them because that is … how to move forward.”