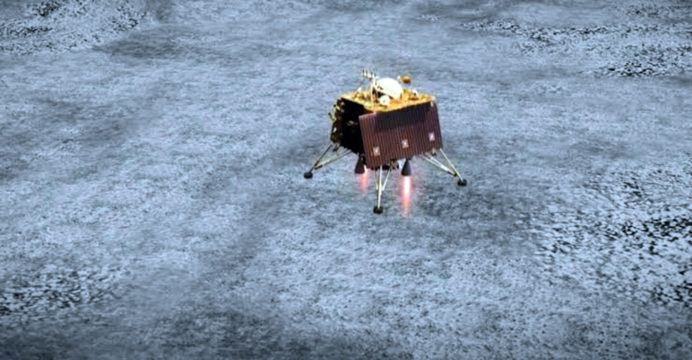 The ground station of Indian Space Research Organisation (ISRO) has been working to establish contact with the lunar Lander Vikram as the Lander has been located on the moon’s surface.

ISRO lost contact with Vikram, one of three components of the Chandrayaan 2 spacecraft, on Saturday morning moments before it was scheduled to make a soft landing on the South Pole region of the moon.

“The Chandrayaan-2s Vikram module has been located on the Lunar surface and it must have been a hard landing…the planned soft-landing wasn’t successful,” news agency PTI reported quoting ISRO chairman K Sivan today.

Sivan told the news agency that the Lander rover Pragyan is housed inside it was located by on-board cameras of the Chandrayaan-2 orbiter.

Besides, the ISRO Chairman told news agency ANI that it (ISRO) has been trying to establish contact with the Lander Vikram. “It will be communicated soon,” he added.

“It was unclear at this stage if the lander had been damaged,” NDTV reported quoting Sivan as saying. 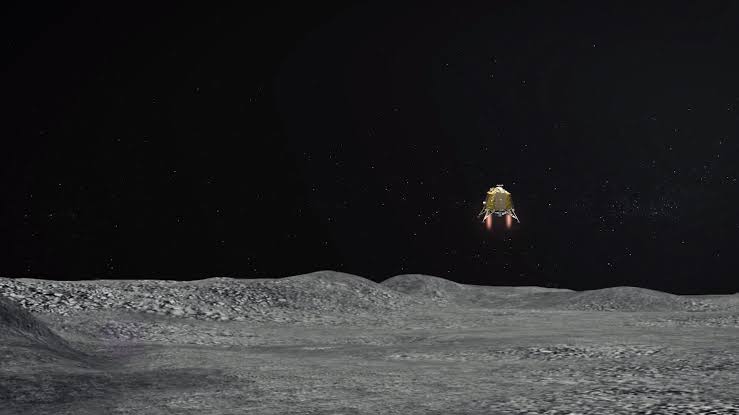 India’s mission to soft-land on moon suffered a setback during the wee hours on Saturday, with ‘Vikram’ module losing communication with ground stations, just 2.1 km from the lunar surface during its final descent.

The successful landing would have made India the fourth country after erstwhile USSR, the US and China to achieve a soft-landing on the moon, also the first to launch a mission to the unexplored south pole of the Moon.

The Chandrayaan-2 orbiter is healthy and safe in the Lunar orbit, an ISRO official said after the Lander lost contact with ground stations minutes before the touchdown on Moon’s surface.

“The orbiter is healthy, intact, functioning normally and safely in the Lunar orbit,” the official told PTI.

The orbiter payloads would conduct remote-sensing observations from a 100-km orbit.

Chandrayaan-2, a follow-on mission to the Chandrayaan-1 mission undertaken more than a decade ago, comprises an orbiter, lander (Vikram) and rover (Pragyan).

The Vikram module, which was supposed to carry out various tests on the lunar soil, had completed the rough braking phase as planned and entered the phase of fine braking at an altitude of 2.1 km, when it lost communication. 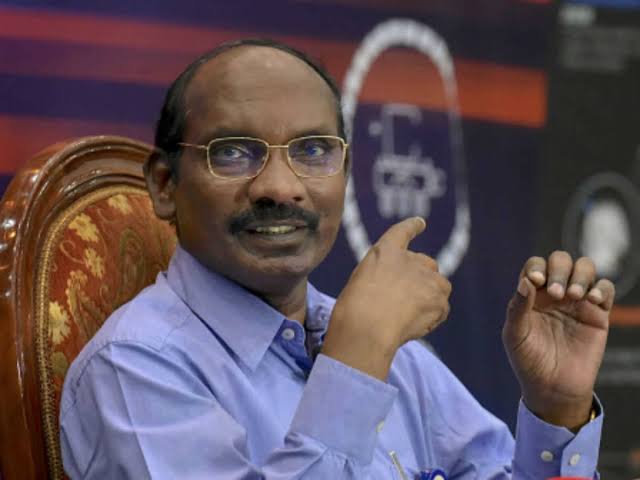 ‘Vikram’, named after Dr Vikram A Sarabhai, the father of the Indian Space Programme, was designed to execute a soft-landing on the lunar surface, and to function for one lunar day, which is equivalent to about 14 earth days.

The rover was to roll down from the Lander explore the surrounding lunar terrain, a few hours after the planned soft-landing.

The spacecraft began its journey towards the moon leaving the earth’s orbit in the dark hours on August 14, after a crucial maneuver called Trans Lunar Insertion that was carried out by ISRO to place the spacecraft on “Lunar Transfer Trajectory.”