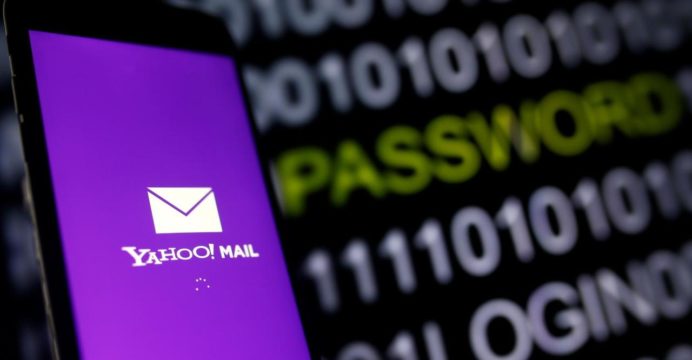 Yahoo email services are working again following a fault that affected users across the world for more than seven hours, Yahoo says.

It had been impossible for people to send and receive messages using the platform or check their webmail accounts. In the UK, the problem had impacted BT, Sky and TalkTalk’s email accounts, which are powered by the firm, reports BBC.

Downdetector indicates that the problem began at about 07:00 BST.

“Most services are back online,” Yahoo tweeted shortly after 14:30 BST.

“We are sorry for the inconvenience and thank you for your patience as we get everything back up and running.” 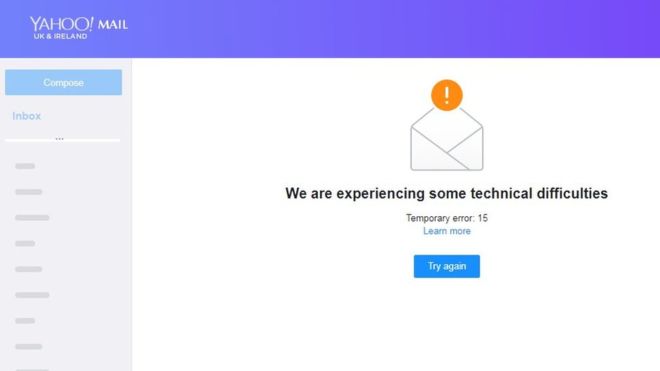 The business is owned by the US communications firm Verizon. Those with AOL accounts had also been affected. Internet faults of one kind or another are not uncommon, but it is relatively unusual for them to last this long.

Some customers who have reported being able to access their accounts again, say that several hours-worth of emails appear to be missing.