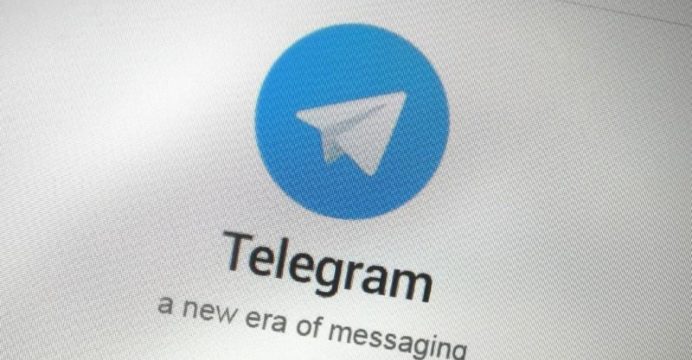 Working in secrecy for a year, the Telegram messaging service has a plan: to beat Facebook in the race to launch a cryptocurrency with its new project “Gram”.

Little is known about Gram, but media reports say Russian-founded Telegram aims to create an accessible service that is easier to use than various cryptocurrencies like Bitcoin — still confined to a relatively small market, reports BSS.

In a document leaked online, Telegram said it wants to create a “standard cryptocurrency used for the regular exchange of value in the daily lives of ordinary people”. 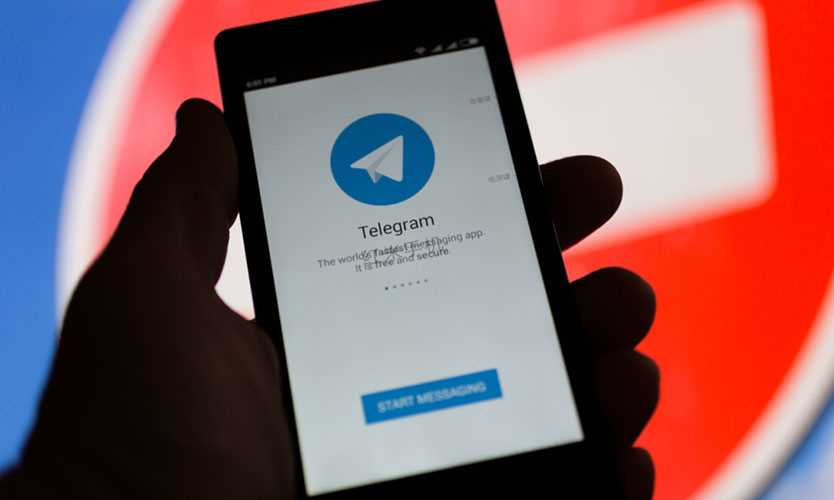 According to the document, the encrypted messenger envisages a system of secure and fast payment with the aim of becoming an “alternative to Visa and Mastercard for a new decentralized economy”.

Facebook has announced its own plans to launch a global currency, Libra, in 2020.

Telegram is rushing to beat the social media giant, with the New York Times reporting the first Gram units could be put in circulation within two months, citing anonymous investors.

To that end, Telegram has raised a record $1.7 billion from 200 private investors via an Initial Coin Offering (ICO) executed in two stages, according to Securities and Exchange Commission (SEC) filings.

Such was its success that media reports said the messenger canceled a public fundraiser, making interested parties wait for the official launch of “Gram” to be able to buy the new currency.

A SPACE TO FILL

Officially, Telegram hasn’t uttered a word on the subject, but information has trickled through investors, mostly in the United States, Asia and Russia.

“They (investors) are bound by a confidentiality clause,” a source in Moscow’s economic circles told AFP. The source claimed personally knowing “at least a first-tier banker and a businessman from Russia’s Forbes list” who are among the investors.

“It was only possible to invest via invitation, but so many wanted to participate,” the source added.

The clock is ticking: according to the Russian daily Vedomosti, Telegram vouched to distribute the Grams to investors before October 31 or guarantee their money back.

He said the Tech giants want to allow users to exchange “small amounts online” without going through banking or applications.

These projects, he said, will “strengthen the fears of nation states of losing influence”, since cryptocurrencies are meant to function without a central authority.

Telegram has already repeatedly clashed with Russian authorities over its strong encryption and it is officially blocked in the country.

Encrypted messaging apps like Telegram are preferred around the world by a wide variety of people trying to avoid surveillance by authorities — from Islamic State jihadists and drug dealers to human rights activists and journalists.

APPS HAVE MUCH TO GAIN

Messaging services such as Telegram, Facebook or WhatsApp have much to gain from their own cryptocurrencies.

According to a report by the Russian investment fund Aton, “the new cryptocurrencies that will be successful are those that are an integrated part of an existing social network’s messenger ecosystem.”

With their huge number of users — such as Telegram’s estimated 250 million — messaging apps could “increase acceptance of the cryptocurrency among the wider public,” the report said.

But it also predicted that the new cryptocurrencies most likely to succeed will be those that are “fully compliant with regulation in the main markets.”

At the G7 finance ministers meeting in France in July, ministers and central bankers warned of the risks of such ambitious digital money projects for the international financial system.

Telegram was launched in 2013 by Russian brothers Nikolai and Pavel Durov. It allows users to exchange encrypted text messages, photos and videos, and also create “channels” for as many as 200,000 people. It also supports encrypted voice calls.

The app is being widely used by student protesters in Hong Kong to organize and share information about the ongoing anti-government demonstrations.

A non-profit organization, Telegram is based on “open source” software accessible to all to improve the program, and rejects any type of control over its operation.