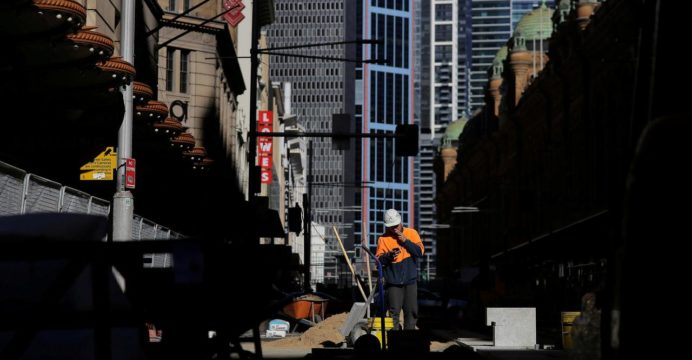 Australian economy recorded its weakest annual growth in a decade

The Australian economy has recorded its weakest annual growth in a decade, official data released on Wednesday showed, expanding just 1.4 percent in the year to June.

The Australian Bureau of Statistics reported the economy grew 0.4 percent between April and June compared with the previous quarter, a small increase driven by mining exports and government spending, reports BSS.

Australia has avoided recession for almost 28 years but Wednesday’s figures will fuel concerns about the economic outlook with growth falling to its lowest levels since the global financial crisis in 2009. 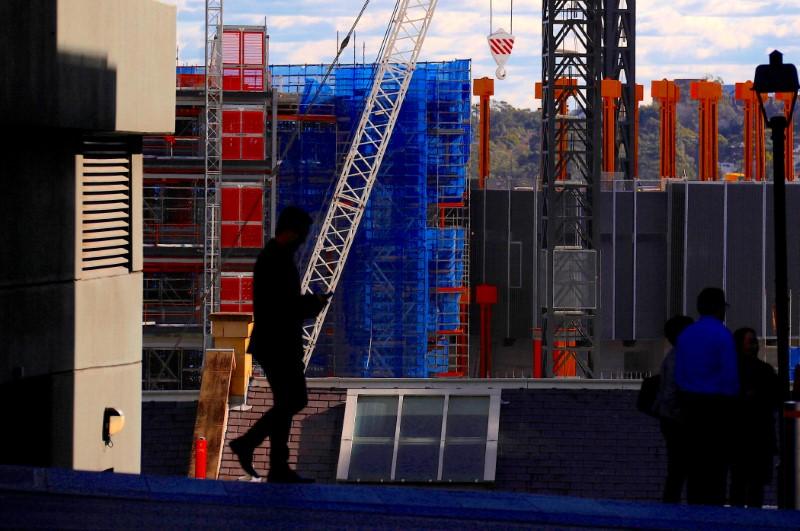 The central bank kept the main interest rate at a record low of 1.00 percent on Tuesday owing to subdued consumer spending and a slump in the housing market.

Analysts believe the bank could further cut rates in the coming months to help boost the economy.

“It is reasonable to expect that an extended period of low-interest rates will be required,” Reserve Bank of Australia chief Philip Lowe said.

But Prime Minister Scott Morrison was upbeat about the weak data, telling local radio on Wednesday he was confident recent tax cuts would stimulate the economy in the current quarter.