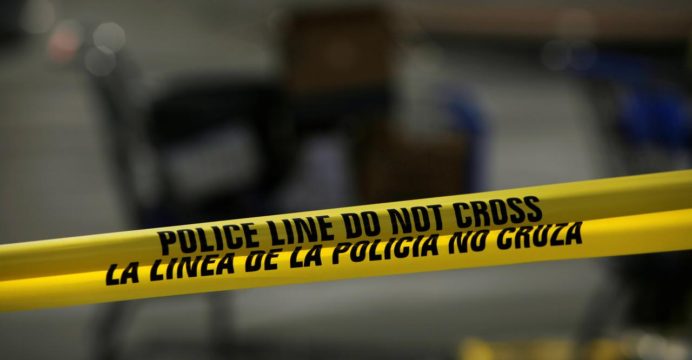 At least five people killed in a mass shooting in Texas

At least five people have been killed in a mass shooting that left 21 victims in the US state of Texas on Saturday, police said.

“We have at least 21 victims, 21 shooting victims and at least five deceased at this point in time,” Odessa Police Chief Michael Gerke told reporters.

Three police officers were injured in the incident which began with a traffic stop, he said.

The suspect was shot dead in an exchange of fire with officers.

The shooting comes less than a month after a gunman killed 22 people in the Texas city of El Paso, close to 300 miles (480 kilometers) west of Odessa, reports BSS. 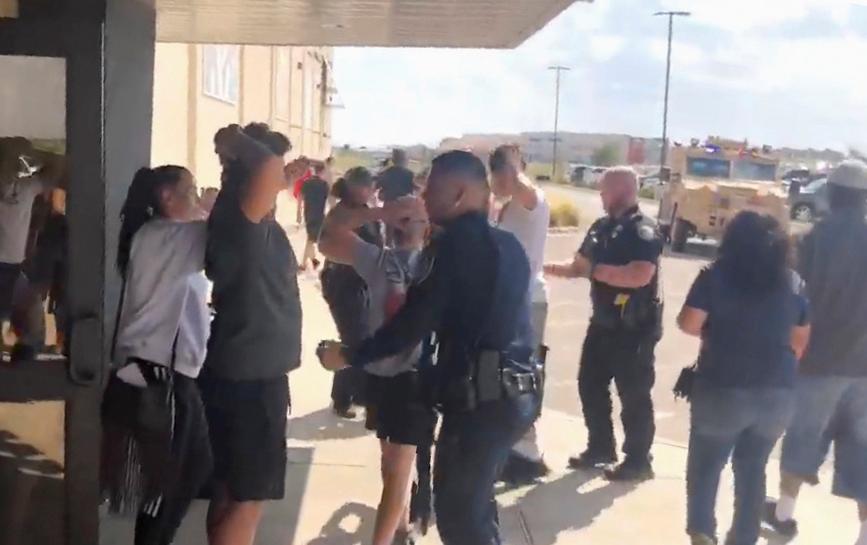 Police in Odessa had earlier reported that “a subject (possibly 2) is currently driving around Odessa shooting at random people.”

They added that “the suspect just hijacked a US mail carrier truck” and urged people to stay off the road and use extreme caution.

Some of the shots were fired on the Interstate 20 highway linking Odessa and Midland, where cars were left with bullet holes.

President Donald Trump tweeted that he had been briefed by Attorney General Bill Barr.

The latest incident came after the mass shooting at an El Paso Walmart, where many victims were Hispanic.

In that case, officers arrested Patrick Crusius, 21, a white Texan, who told police that he was targeting “Mexicans,” according to an arrest warrant published by US media.

The tragedy in El Paso was committed on the basis of “racist” anti-Mexican rhetoric in a country that “has always been a land of opportunity for every newcomer,” Jesus Seade, Mexico’s foreign ministry undersecretary for North America, said during a memorial after that shooting.

Critics of Trump have accused him of stoking such hatred. The shooting in El Paso came hours before a gunman in Dayton, Ohio killed nine people, reigniting calls for gun control in the United States where firearms were linked to nearly 40,000 deaths in 2017.

O’Rourke, a Democratic presidential hopeful, also expressed sympathy with “everyone in West Texas who has to endure this again.”