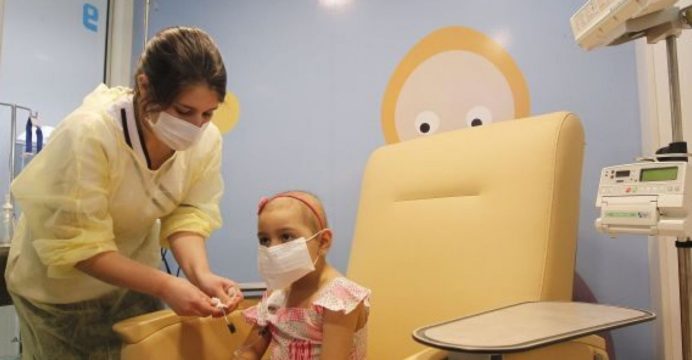 Childhood cancer survivors’ risks for heart problems may be broader than what was previously recognized, researchers say.

It’s been known for years that some treatments for childhood cancer increase the risk of heart failure. But in a new study of more than 43,000 children, Canadian researchers found young cancer survivors had as much as a three-fold increased risk of developing a variety of other cardiovascular problems, too, according to the report published in Circulation, reports Reuters.

The new findings suggest that survivors of childhood cancers should focus on improving modifiable heart disease risk factors, such as high blood pressure and diabetes, said study coauthor Dr. Paul Nathan, a professor of pediatrics and health policy, management and evaluation at the University of Toronto and a staff oncologist at The Hospital for Sick Children. 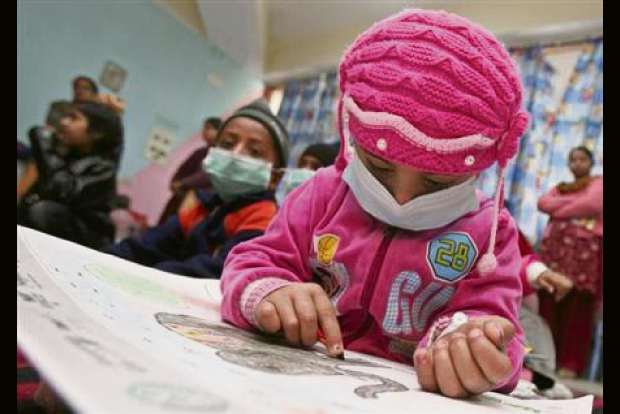 There’s a chance that there will be new cancer treatments that are less toxic to the heart, Nathan said.

“However, we can’t eliminate use of these (cardio-toxic) treatments completely because they are needed to cure cancer,” Nathan said in an email. So, it’s important to make “sure survivors and their doctors are aware of the risks and (know) what to look out for.”

The heightened risks also mean that childhood cancer survivors should be screened for heart disease so it can be caught early, Nathan said.

To take a closer look at the impact of childhood cancer therapies on the heart, Nathan and his colleagues turned to a pediatric cancer registry called the Pediatric Oncology Group of Ontario Networked Information System, along with health data from the general public collected by The Institute for Clinical Evaluative Sciences (ICES) a nonprofit corporation.

The researchers focused on the 7,289 cancer survivors who had been diagnosed before age 18, treated at a pediatric cancer center between 1987 and 2010, and survived at least 5 years. Each of those survivors was matched in age, gender and postal code to 5 cancer-free individuals from the general population, for a total of 36,205 individuals in the control group.

Half of the patients were tracked for more than 10 years. During follow-up, 203 survivors (2.8%) experienced one or more cardiac events as compared to 331 of those in the control group (0.9%).

Childhood cancer survivors also appeared to be at increased risk of metabolic conditions such as diabetes, hypertension and high cholesterol. And those conditions increased the risk of heart disease.

This study is a useful reminder to not overlook traditional risk factors and more common types of cardiovascular disease in childhood cancer survivors, said Dr. Prashant Vaishnava, a cardiologist at The Mount Sinai Hospital in New York City. “This is becoming a recurring theme in medicine as patients are able to survive diseases that once may have been quickly fatal. The treatment paradigm for these survivors shifts to management of those conditions which are ubiquitous in the general population.”

While many will just need to be monitored for the rest of their lives, some children suffer severe damage to their hearts from the cancer treatments, Rose-Felker said. “We’ve taken care of patients who needed a heart transplant,” she added. “The damage can be so bad that it completely destroys the heart muscle.”

The number of children who will need to be watched for heart problems is on the rise, Rose-Felker said. “There are half a million childhood cancer survivors in the U.S. and that number continues to grow as treatments get better,” she added.