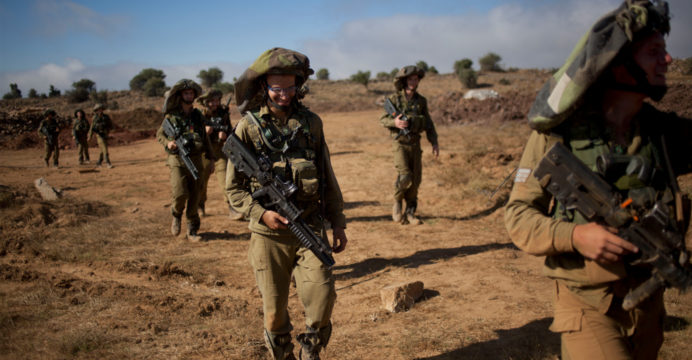 Israeli aircraft on Saturday struck Iranian forces near Damascus that had been planning to launch “killer drones” at targets in Israel, an Israeli military spokesman said.

“The strike targeted Iranian Quds Force operatives and Shiite militias which were preparing to advance attack plans targeting sites in Israel from within Syria over the last number of days,” the military said in a statement.

Israeli Prime Minister Benjamin Netanyahu said the military had thwarted the planned Iranian attack. “Iran has no immunity anywhere. Our forces operate in every sector against the Iranian aggression,” he said on Twitter.

Witnesses in Damascus said they heard and saw explosions in the sky. 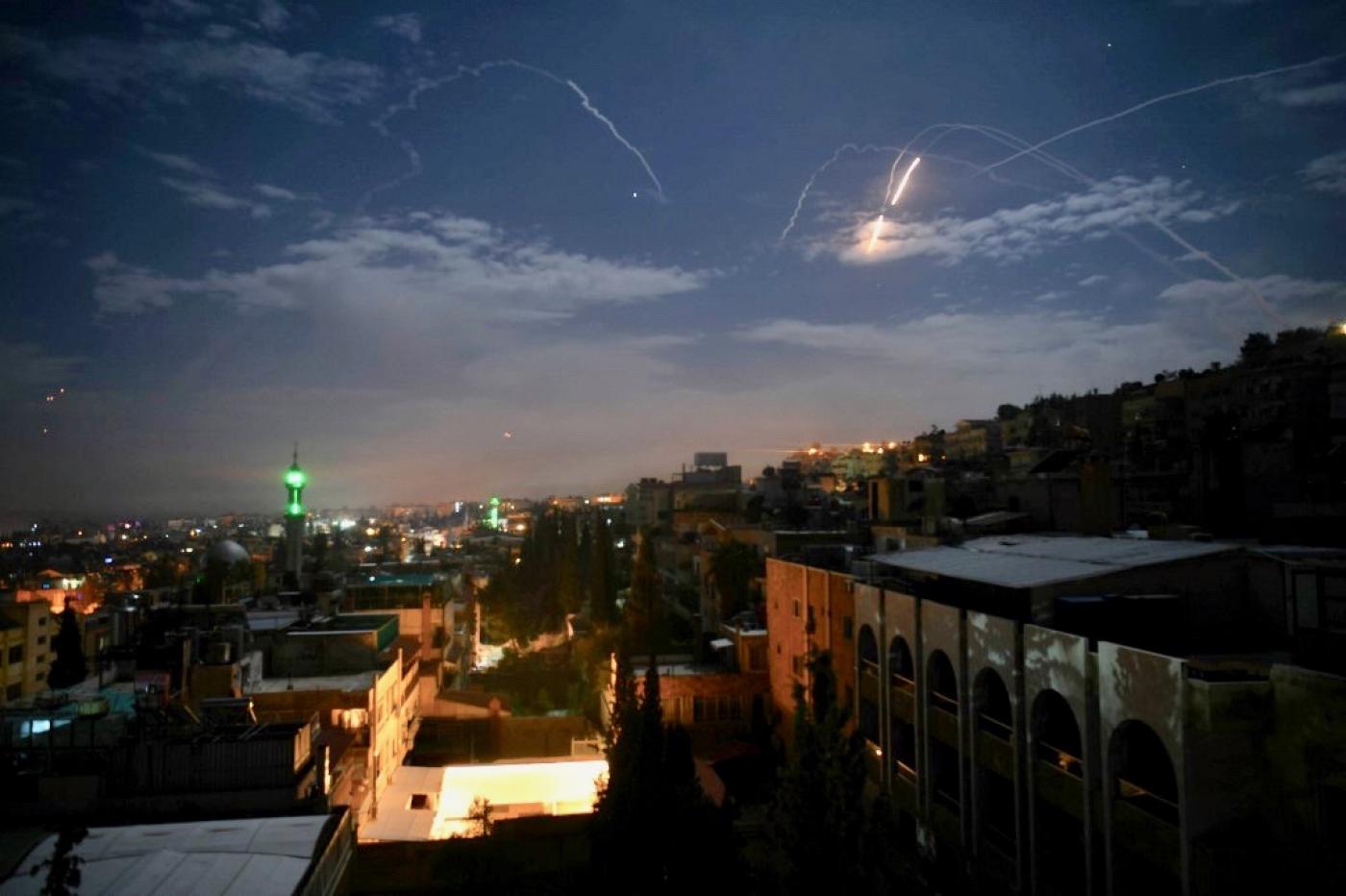 “The aggression is ongoing and air defenses are confronting hostile targets and are downing most of them in the southern region,” state media outlet SANA said, indicating areas south of Damascus.

The Syrian army said in a statement that “the majority of the Israeli missiles were destroyed before reaching their targets.” Conricus, however, said the impact of the Israeli strikes was “significant.”

Israel says it has carried out hundreds of strikes in Syria against Iranian targets trying to establish a permanent military presence there and against advanced weapon shipments to Tehran-backed Lebanese militia Hezbollah.

On Thursday, Netanyahu hinted of possible Israeli involvement in a series of blasts in the past few weeks that have hit weapon depots and bases belonging to paramilitary groups in Iraq, many of them backed by Iran.

The U.S.-led coalition, in Iraq to fight remnants of the Islamic State group, dismissed the statement and the Pentagon denied it.