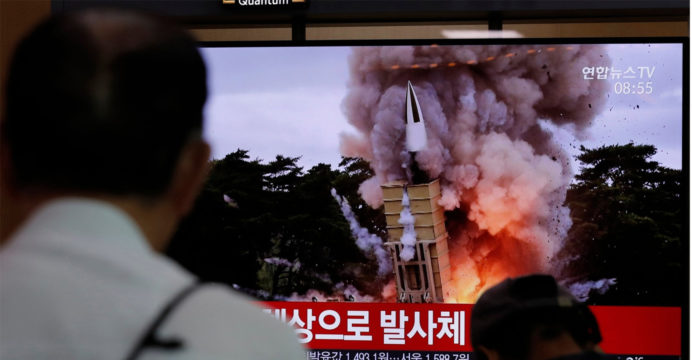 North Korea fired what appeared to be two short-range ballistic missiles into the sea off its east coast on Saturday, the South Korean military said, the latest in a series of launches in recent weeks amid stalled denuclearisation talks.

Saturday’s launch was the seventh by North Korea since U.S. President Donald Trump and North Korean leader Kim Jong Un met at the inter-Korean border in June. The launches have complicated attempts to restart talks between U.S. and North Korean negotiators over the future of Pyongyang’s nuclear weapons and ballistic missile programs.

The two leaders agreed in June to restart working-level negotiations but the United States has so far been unsuccessful in its attempts to get the talks going again. The process has been stalled since an unsuccessful second summit between Trump and Kim in Hanoi in February. 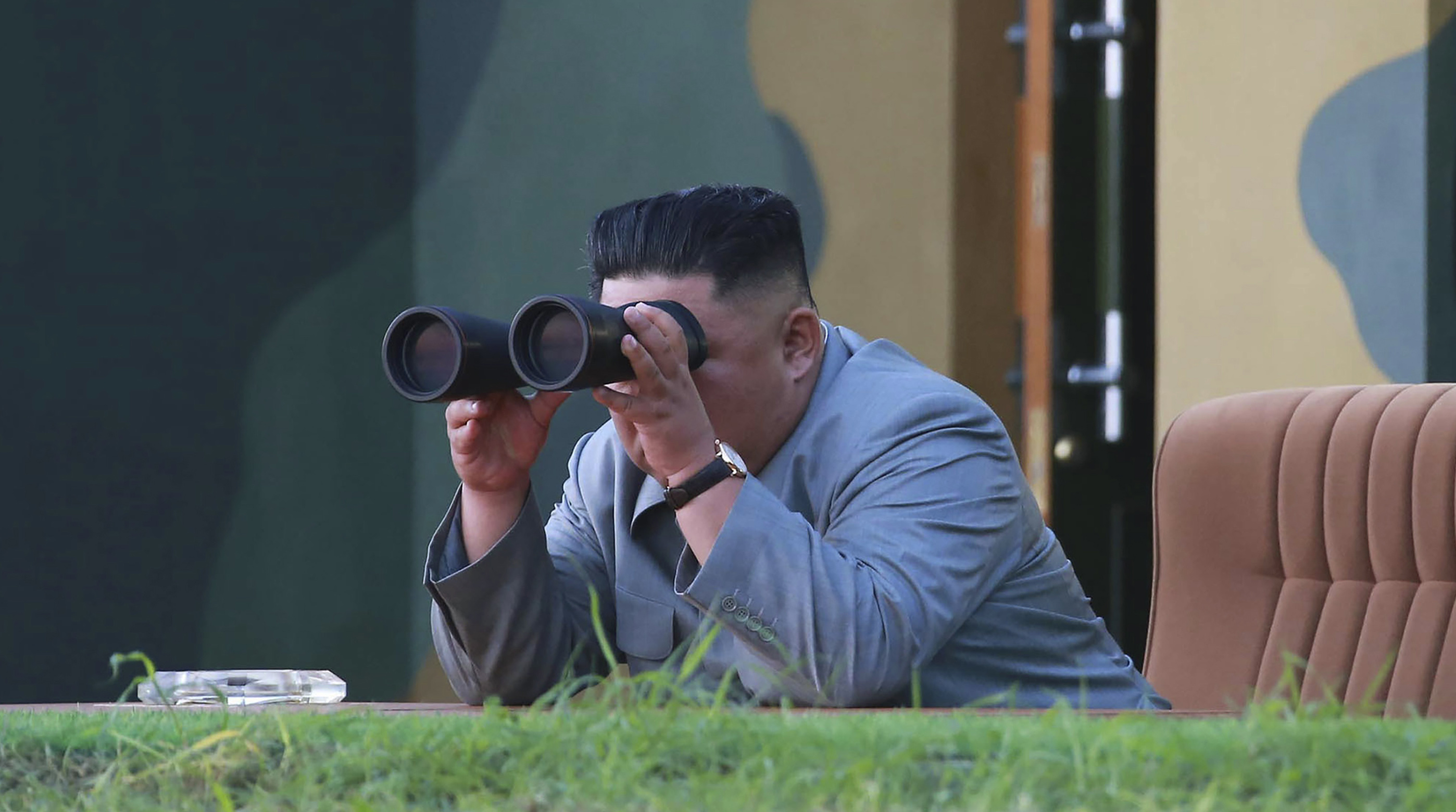 Trump said earlier this month Kim told him he was ready to resume talks on North Korea’s nuclear and missile programs and would stop missile testing as soon as U.S.-South Korea military exercises ended.

North Korea has repeatedly criticized the mostly computer-simulated drills in recent weeks, as well as South Korea’s import of high-tech weapons such as F-35 stealth jets and the U.S. testing of its intermediate-range cruise missile as threatening and hindering dialogue.

North Korea’s top diplomat called U.S. Secretary of State Mike Pompeo a “diehard toxin” on Friday, saying: “We are ready for both dialogue and standoff.”

The remarks came after U.S. envoy on North Korea Stephen Biegun was in Seoul this week to discuss ways to get negotiations back on track.

“We are prepared to engage as soon as we hear from our counterparts in North Korea,” Biegun said on Wednesday.