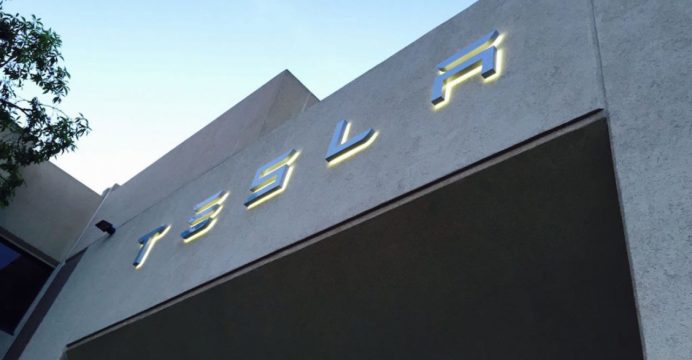 The batteries made by the South Korean chemical company will be initially used in Model 3 cars that are manufactured in the plant near Shanghai, the report said, reports Reuters.

Tesla did not immediately respond to Reuters request for comment.

LG Chem Ltd., often referred to as LG Chemical, is the largest Korean chemical company and is headquartered in Seoul, South Korea. It was the 10th largest chemical company in the world by sales in 2017.  It was first established as the Lucky Chemical Industrial Corporation, which manufactured cosmetics. It is now solely a business-to-business company.