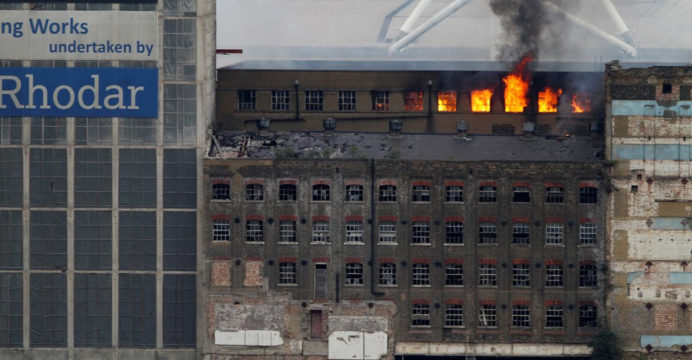 London’s fire brigade said on Friday they had put out a fire on the balcony of the 12th floor of a building in West London near Grenfell Tower, where a blaze killed 71 people in 2017.

“Firefighters contained the fire to the flat of origin and thankfully there were no reports of any injuries.”