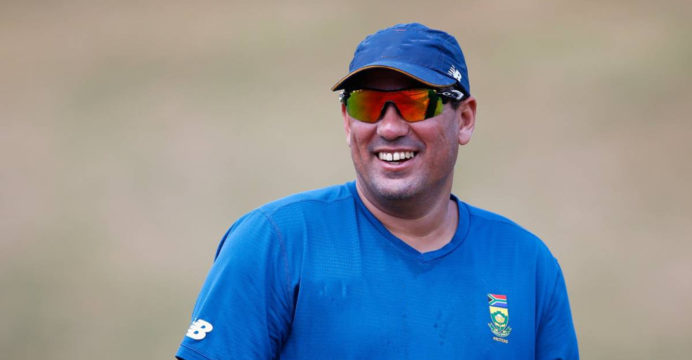 With Bangladesh’s Test Championship game approaching fast, one of the most challenging jobs for Russell Domingo would be to guide the team win Test matches regularly given the fact that the Tigers often find them vulnerable in the longest format of cricket.

Bangladesh has already established them in the ODI cricket and they have also attained some success in the T20 format. Though they won some Test matches at home soil in some designed pitch, their performance in this format at foreign soil is abysmal.

But the fact is that Bangladesh would have to play more matches in foreign soil in Test Championship, something which made Domingo’s task more difficult.

And he at the same time knows how crazy the Bangladeshi fans are to win the game. He also knows that the Bangladeshi fans would not even spare him in case of negative result in any format of the cricket. But Domingo is ready to cope with the pressure, saying that he is confident of making Bangladesh a force in Test cricket also. 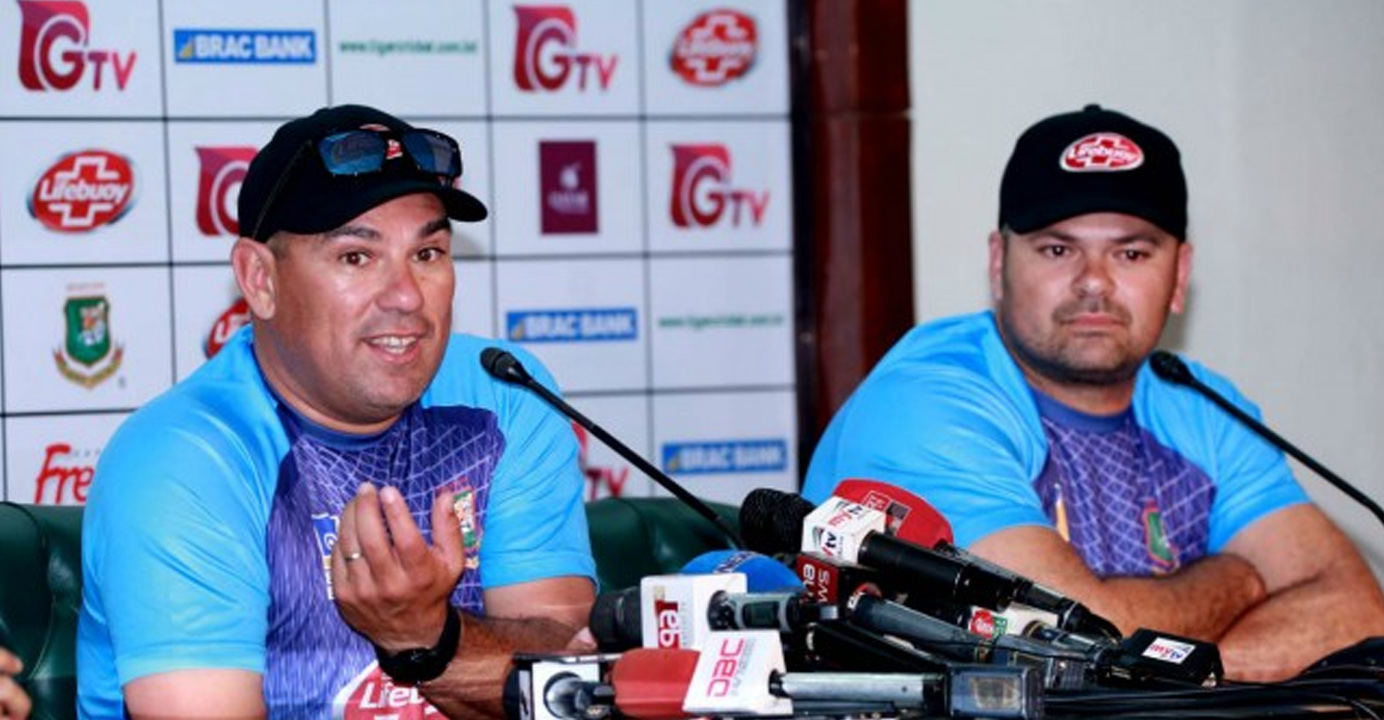 Domingo’s first assignment with Bangladesh cricket however will start with a one-off Test match against Afghanistan, which is not the part of the Test Championship game.

Bangladesh will play their first game in Test Championship as they play a two-match Test series against India on Indian soil.

”I’m sort of used to with that expectation and pressure. So I’m looking forward to it,” Domingo said here on Wednesday.

“I’ve not been with a team for two years, I’ve been doing South African A side, and I’m really excited to get going again and work with a lot of people and work on cricket and think about selection and strategies, because once you are away from it – it’s been great for me for two years to be away from it and take a step back – you do miss it.”

Domingo believes Bangladesh lacks in Test cricket due to the fact that they don’t play it regularly and added that the Test championship is a platform he would like to use to make a statement in the longer formats.

We know often Bangladesh play one- or two-Test match series. Hopefully now there will be three-Test series, four-Test series, which gets them more into that format. Because so much focus there is on white-ball cricket, with the Test Championship, a lot of that focus now needs to move away from the World Cup and the 50-over format into Test match cricket. So it will be a good start to put a lot more focus and emphasis on our red-ball skills in the next couple of months,” said Domingo.