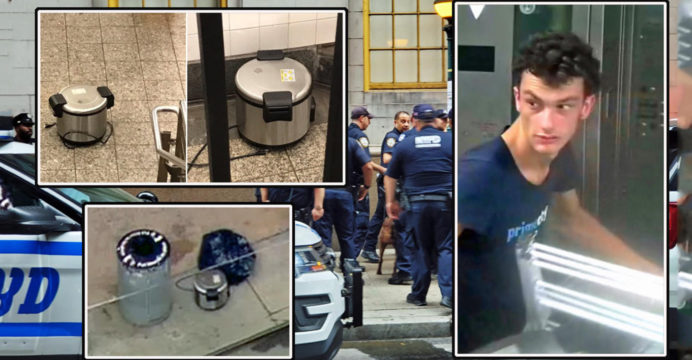 Larry K. Griffin II, 26, was arrested by the New York Police Department and charged with three counts of placing a false bomb, according to a statement released Saturday.

Parts of the city were alerted for two hours Friday morning as three suspicious objects were found: two near the World Trade Centre in the Fulton Street subway station, and one in the Chelsea district further north.

The station was quickly evacuated, service on two subway lines was suspended and trains on other lines serving Fulton Street bypassed the station. 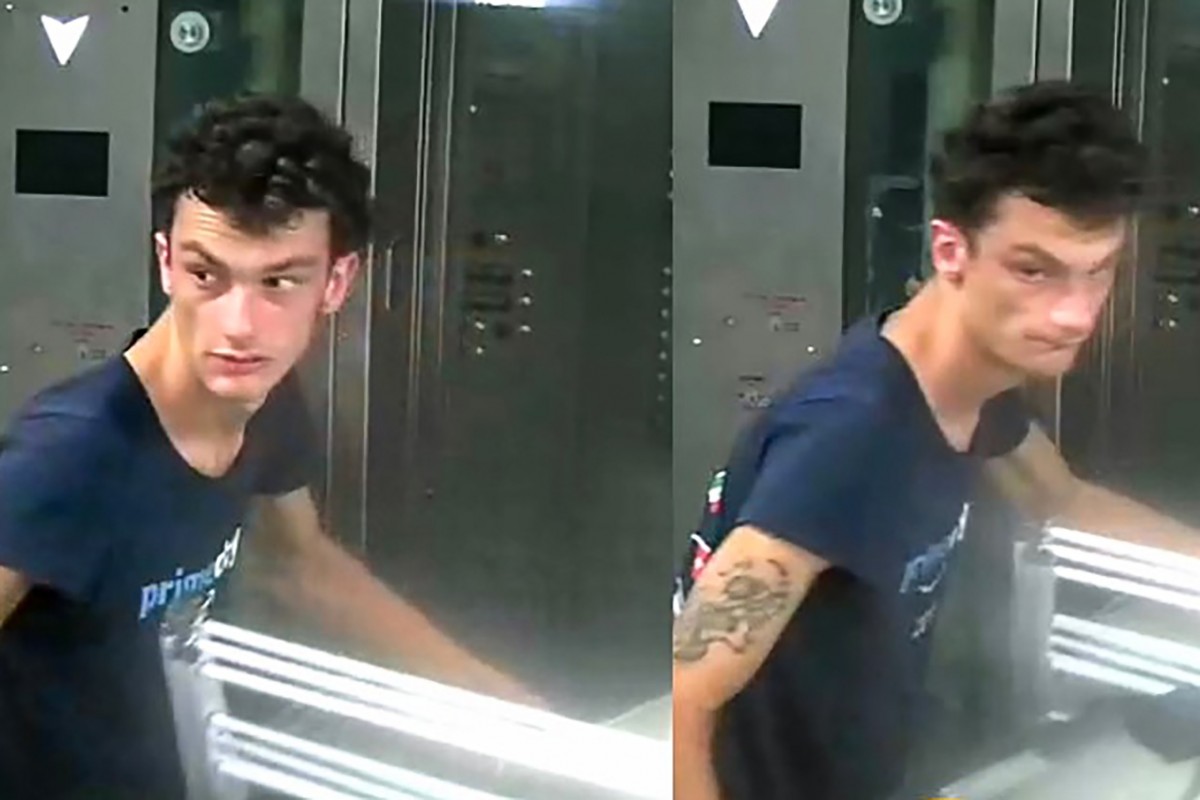 All of the suspicious objects were ultimately determined to be empty rice cookers, each the same model, according to police.

Griffin is reportedly a former resident of Bruno, West Virginia, US media said.

Griffin had been arrested at least three times in the last eight years on charges such as possession of a controlled substance involving weapons, and use of obscene material to seduce a minor, the office said. He was indicted on the latter two charges.

There was also an active arrest warrant for failure to report, and for missing drug screens while on pre-trial bond supervision, the office said in a Facebook statement.